Tony McCoy finished first past the post in the 2010 Sports Personality of the Year held at Birmingham’s LG Arena in front of a 12,000 crowd.

McCoy, the long-time favourite to lift the award has had a distinguished career in National Hunt Racing having won nearly everything there is to win, including his emotional victory in this year’s Grand National on Jonjo O’Neill-trained Dont Push It, to the great delight of his high-rolling owner JP McManus. 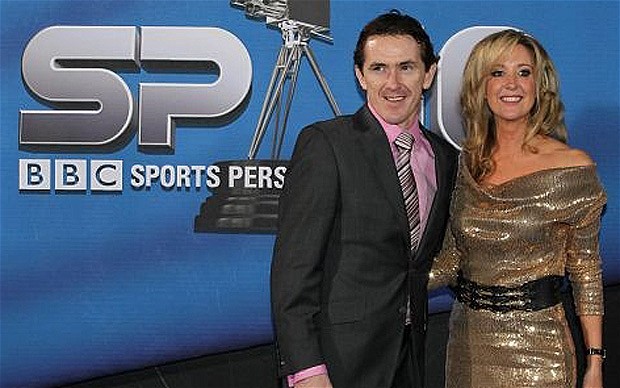 The ‘vote for AP’ campaign came good and the 36 year old from County Antrim finally took the Award for the first time for the racing industry; an achievement not even the great Lester Piggott could succeed in doing.

odds ON’s tip, Phil (‘The Power’) Taylor, didn’t quite manage to put the icing on the cake on his remarkable career and was runner-up. It is likely that his chance of lifting the SPOTY Award has now gone.

Reflections on the EU, the BBC, and voting for both while...