Scotland’s local authority umbrella group Cosla has poured cold water on suggestions that a deal may be struck between councils and the Scottish government to ensure no compulsory redundancies for public sector workers next year.

Initial reports yesterday suggested that a deal was close and required only the support of the Scottish TUC.  The reports claimed that Scottish councils had signed up to a framework agreement aimed at preventing compulsory job losses in the public sector.  The agreement was said to have been endorsed by council leaders on Friday.

However by late afternoon both Cosla and the Scottish TUC rubbished the reports with the Union giant attacking the Scottish Government for “jumping the gun”.  Cosla has now insisted that council’s do not have the power to make such guarantees.

STUC General-secretary Grahame Smith said: “It is far from clear that the Scottish Government and Cosla are on the same page, particularly in relation to their interpretation of what it means to maintain headcount and the extent to which no compulsory redundancies are actually guaranteed.

“An additional problem is that this objective does not match with the experience of union negotiators and our wider membership in how ongoing negotiations are currently being approached by public sector employers.

“This makes it difficult to see how the trust needed to make any agreement work can be achieved.”

A spokesman for Cosla said: “Obviously the option for compulsory redundancy is always a last resort and no council wants to see this happen.

“However, the bottom line is that Scotland’s councils cannot say that there will be no compulsory redundancies because the hard financial facts are that there is not enough money in the system to keep staffing at current levels.”

A spokesman for the Scottish Government said they had signed up to a framework agreement on Friday with Cosla.

“It’s essentially a deal which has been agreed between central government and local government for the avoidance of compulsory redundancies across the whole public sector in Scotland,” he said. “The significance is the contrast with the position down south, where there has been very substantial lay-offs proposed by local authorities.

“This framework agreement is aimed at giving public sector workers in Scotland a great deal more comfort and assurance about the safety of their job, compared to their counterparts elsewhere in the UK.”

The confusion will dismay many who are fearful for their jobs in the face of planned cutbacks in public sector spending.  The sight of unions apparently reluctant to endorse plans aimed at saving jobs will only compound the confusion.

The Scottish budget will be cut by £1.3 billion next year by Westminster and the Scottish Government are hoping that pay restraint and efficiency savings can absorb the shortfall.

The confusion came on the same day as Scotland’s largest teaching union called on its members to reject a deal on changes to their pay and conditions.  The EIS said negotiations with Cosla and the Scottish Government had ended.  The changes would have included a two-year pay freeze for teaching staff. 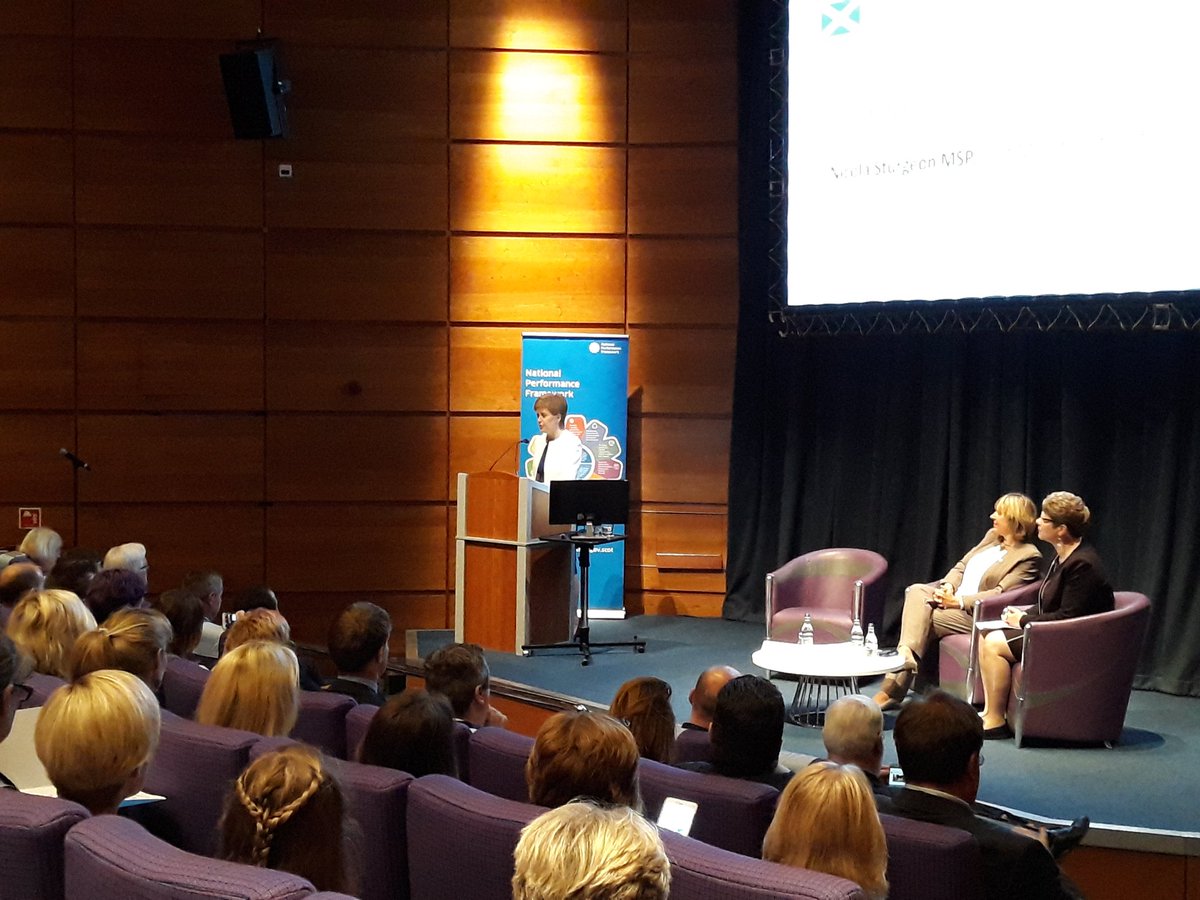 Is there a freeze on asking Labour any council tax policy questions? 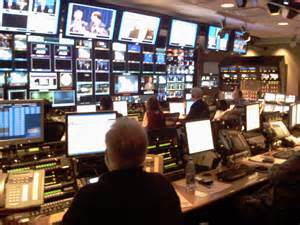 Megrahi agreed to drop appeal months before he met me reveals...