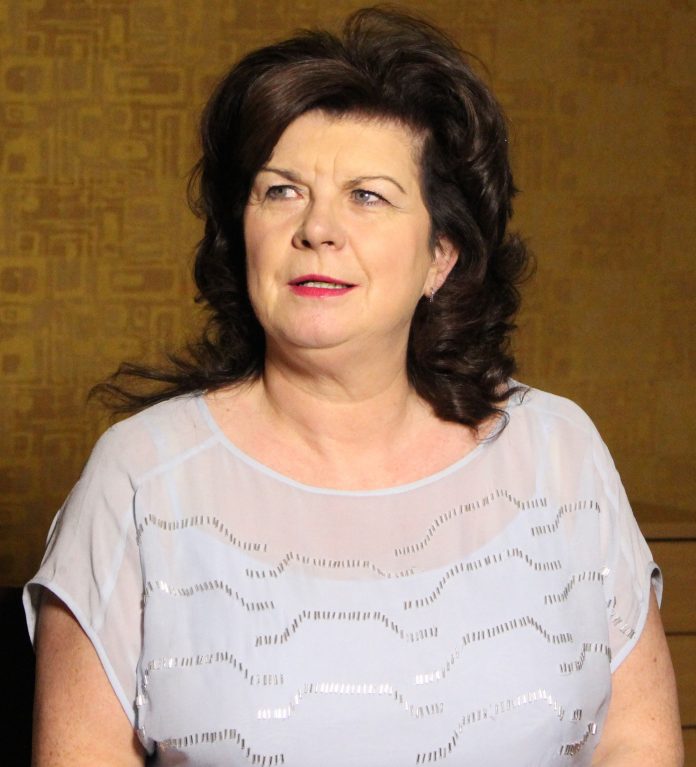 Leading actress, comedienne and political activist Elaine C Smith says that for Scotland to achieve independence, Yes campaigners must reach out to No voters.

Smith, who served on the board of the campaign organisation Yes Scotland, emphasised a conciliatory approach, as the SNP and Labour slug it out to win dominance in Scottish seats for Westminster.

“We have to get that mandate from the Scottish people, and that means we have to speak to people who voted No.

“We failed to convince enough people that it was safe to vote Yes. People were still allowed to be scared.”

She was speaking while recording a financial appeal for Newsnet.scot, emphasising that the new media site’s political and current affairs’ coverage provided a voice that must be heard.

Elaine says that whatever the causes of that “fear” – the No campaign, the intervention of Gordon Brown and the creation of “The Vow” – the fact remained that people had voted no and that their concerns had to be tackled. She admitted that some of her closest friends were among the doubting group.

“it was hard, and relationships suffered slightly, but I still want to convince them.

“I was one of those people on the night that when the vote came in there was a relief that it was not a 51 per cent yes,  because I thought 51 per cent would have been the worst of all  possible worlds. We would have been on our fifth recount by now anyway, and the fires of hell would have been released in Westminster and the vested interests of the elites of those parties.”

Smith is currently appearing in Burdz Eye View, a TV series that takes her round Scotland chatting and performing, broadcast on Monday nights by STV.