Eurozone leaders are waiting anxiously as Greeks go to the polls today.  This election, called after the May 6th stalemate, is too close to call and a vote against austerity is a distinct possibility.

Seen as a referendum on the harsh terms imposed on the country which has had two rescue packages totalling €240, the result could see the country forced to leave the euro if electors opt for radical socialist Alexis Tsipras.

Tsipras, the leader of the anti-austerity party Syriza, is hoping a wave of anger over tax hikes, pay cuts and job losses will sweep him to power.

A win for Tsipras, who wants a renegotiation of the bailout terms, is the nightmare scenario for Eurozone leaders.  German Chancellor Angela Merkel has already publicly called for Greeks vote to honour the commitments she says have already been given.

A win for the right wing New Democracy party, who are broadly in favour of keeping to the bailout agreement but are also seeking improved terms, will see relief not just from the watching Eurozone, but from the rest of the world.

In May 2010 Greece got its first rescue package worth €110 billion from the EU and the International Monetary Fund.  One year after its first lifeline the nation was granted a second rescue package, worth another €130 billion, this time Greece’s debtors were forced to write off half of the country’s debts with the country acepting harsh terms.

Fears have been raised that if Greece votes against austerity, the resulting contagion from their exit from the European single currency would spread throughout the Eurozone which would hit the global economy.

Speaking on Saturday, German Chancellor Angela Merkel said: “It is extremely important that tomorrow’s Greek elections lead to a result in which those who form the government say, ‘Yes, we want to keep to our commitments.”

Greece is one of four countries who have required financial assistance as a result of the global banking crisis.

In November 2010, Ireland was granted €85 billion after its banks went bust and by April 2011 Portugal had to ask for €80 billion in aid.  Last week Spain received its own aid package in the form of a €100 ‘crisis loan’ to help its ailing banks.

Reports this weekend suggest that Ireland may seek a ‘softening’ of the terms of its 2010 bailout package in order to ensure it can re-enter long term bond markets later this year in preparation for an end to the official funding next year.

Ireland has been held up as an example of how timely austerity measures can work, the IMF said that Dublin’s policy implementation remained strong. 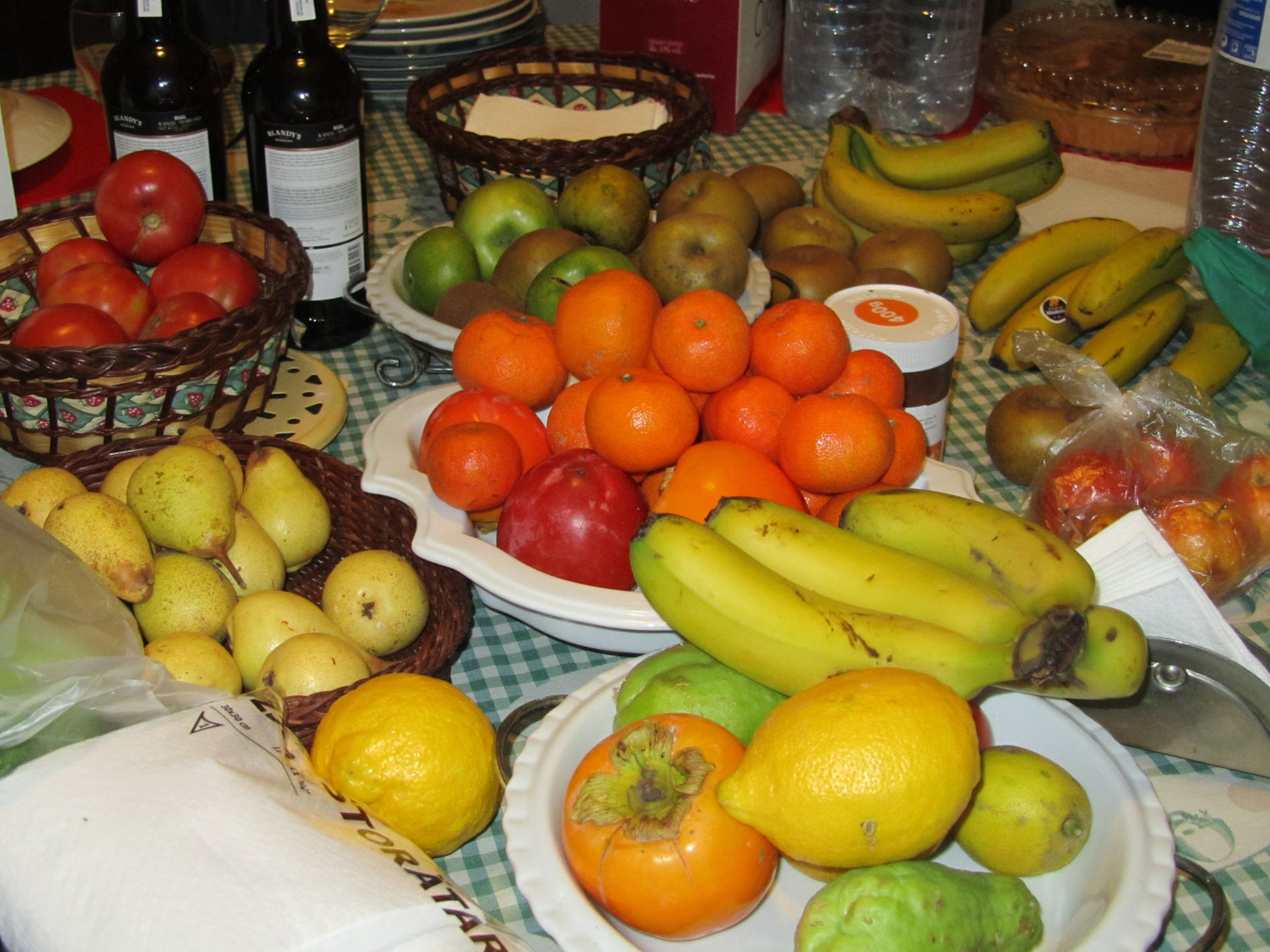