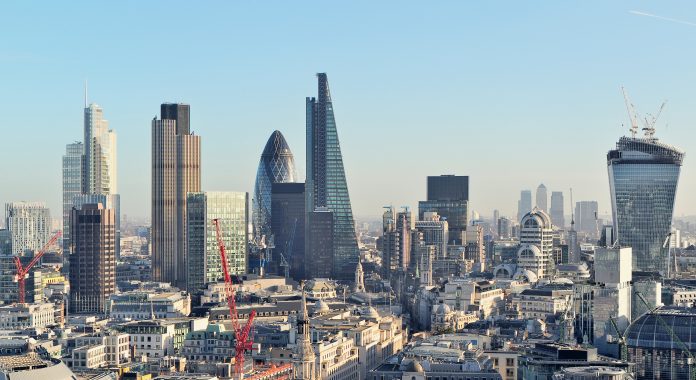 Scottish Socialist Party leader Colin Fox has attacked his UKIP counterpart Nigel Farage of conspiring to blame immigrants for “an economic and social crisis that had nothing to do with them”, in a fierce attack on the right-wing anti-European party.

The Former Lothians MSP – speaking ahead of the launch of his new book “UKIP, Europe and Immigration: a socialist perspective” in Edinburgh next week told Newsnet.scot: “Nigel Farage has finally accepted that ‘the public are sick and tired of talk about immigration caps and targets’.

“Let’s hope he soon concedes they are also sick of watching him ‘scapegoat’ immigrants by blaming them for an economic crash that had nothing to do with them but was instead caused by bankers and brokers like Nigel Farage!”

Fox is standing for the SSP in Edinburgh South in May’s General Election, knowing that his party is being squeezed in opinion polls, partly by the surge in SNP support. Having had a “good campaign” during the independence referendum, he and his party may have their targets set on winning seats at Holyrood in next year’s Scottish Parliamentary election.

His book includes a fierce critique of the UKIP and what it stands for in Britain. Fox accepts immigration will be an issue in the general election campaign, even in Scotland, but he believes that this situation is largely a result of anti-immigration newspapers and the stance of parties like UKIP.

Fox added: “It beggars belief that City of London ‘spivs’ like Nigel Farage can try to shift the blame for the financial crash and ensuing economic recession onto migrant workers who come here for a better life and add enormous value to our society.

“The Scottish Socialist Party believes the bankers, spivs and speculators like Nigel Farage should be held to account and pay for their criminal misdeeds. That would be more like justice wouldn’t it?

“Instead it is again the victims of the economic crash that are being blamed for the crime. The Scottish Socialist Party recognises the great benefit immigrants make to this country and we will not stand idly by and watch working-class people, wherever they come from, being victimised in this way.’

The Scottish Socialist Party book will be launched at The Stand, York Place, Edinburgh on Wednesday March 11 at 5.45pm. Copies priced £3.99 will be available on the night.