ECONOMY…
A £70 million investment fund to secure Scotland’s place at the forefront of the global offshore wind industry was announced today by First Minister Alex Salmond.

The National Renewables Infrastructure Fund – to strengthen port and manufacturing facilities and supply chain provision for manufacturing offshore wind turbines and related components – will leverage significant private sector investment in the next four years and help deliver an estimated 28,000 jobs and £7.1 billion in value to Scotland’s economy over the coming decade.

Mr Salmond launched the fund, which is being delivered through a partnership of Scottish Enterprise and Highlands & Islands Enterprise until 2015, at RenewableUK 2010, the wind and marine energy industry body’s annual conference & exhibition in Glasgow.

The First Minister also reiterated his call for the UK Government to remove the restrictions on immediate access to the £191m of Scotland’s Fossil Fuel Levy funds generated north of the border to invest in renewable industries.

He said: “I’m pleased to welcome the renewables industry to Scotland because we are a nation with considerable natural and human resources and the political will needed to deliver a green energy revolution that can build sustainable economic recovery and reduce Europe’s carbon emissions.

“The Scottish Parliament has condemned the UK Government’s refusal to give unrestricted access to Scotland’s £191 million Fossil Fuel Levy funds. Together with industry, we must and we will continue to press the Treasury to release these funds now due to Scotland. They remain vital for the development of offshore wind and marine power, for heat networks and technology to deliver our renewable heat targets; and vital too for our communities, so they can invest in and benefit from the green economy.

“However, the offshore wind industry is seeking leadership and immediate support from government and the Scottish Government is determined to provide that, as we have done for the last three years. Today I am delighted to announce – and open for business – Scotland’s £70 million National Renewables Infrastructure Fund. The fund covers infrastructure relating to manufacturing and test/demonstration facilities.

“Our National Renewables Infrastructure Plan has already established the most immediate needs. Together with Scottish Enterprise and Highlands & Islands Enterprise, we are determined to stimulate the market and act decisively to trigger vital capital investment and launch the next phase of Scotland’s renewables revolution.”

Scottish Enterprise Chief Executive Lena Wilson said: “Now is the time to build on Scotland’s position as the leader in global offshore wind development. We have more than a quarter of Europe’s natural wind resources and unrivalled offshore skills thanks to our decades of experience in oil and gas exploration. We now have a short window of opportunity to capitalise on our strengths and this fund will enable us to turn our offshore wind aspirations into reality.

“Companies from around the world already recognise the scale of the opportunity and Scotland’s competitive advantage. We need to build upon this by supporting the development of port and manufacturing locations with their owners and supply chain companies so that Scotland can reap the full rewards from this significant economic opportunity.”

“As well as the north and west of Scotland having significant planned offshore wind capacity, the Highlands and Islands are at the forefront of the development of marine renewables, both wave and tidal.

“The development of the Highlands and Islands port and harbour facilities and manufacturing capacity will underpin the commercialisation of the marine energy sector in Scotland.”

More than 7,000 offshore wind turbines are expected to be constructed off the UK’s coast over the next decade and the Scottish Government and its enterprise agencies are working to support offshore wind farm developers, including by ensuring the provision of Scottish ports and companies able to provide critical manufacturing, operations and maintenance services.

Scottish Enterprise and Highlands & Islands Enterprise will now to work with site owners and public sector partners to develop key locations to the required specification that will fortify Scotland’s position as a key offshore wind development location and attract the associated offshore wind inward investors. 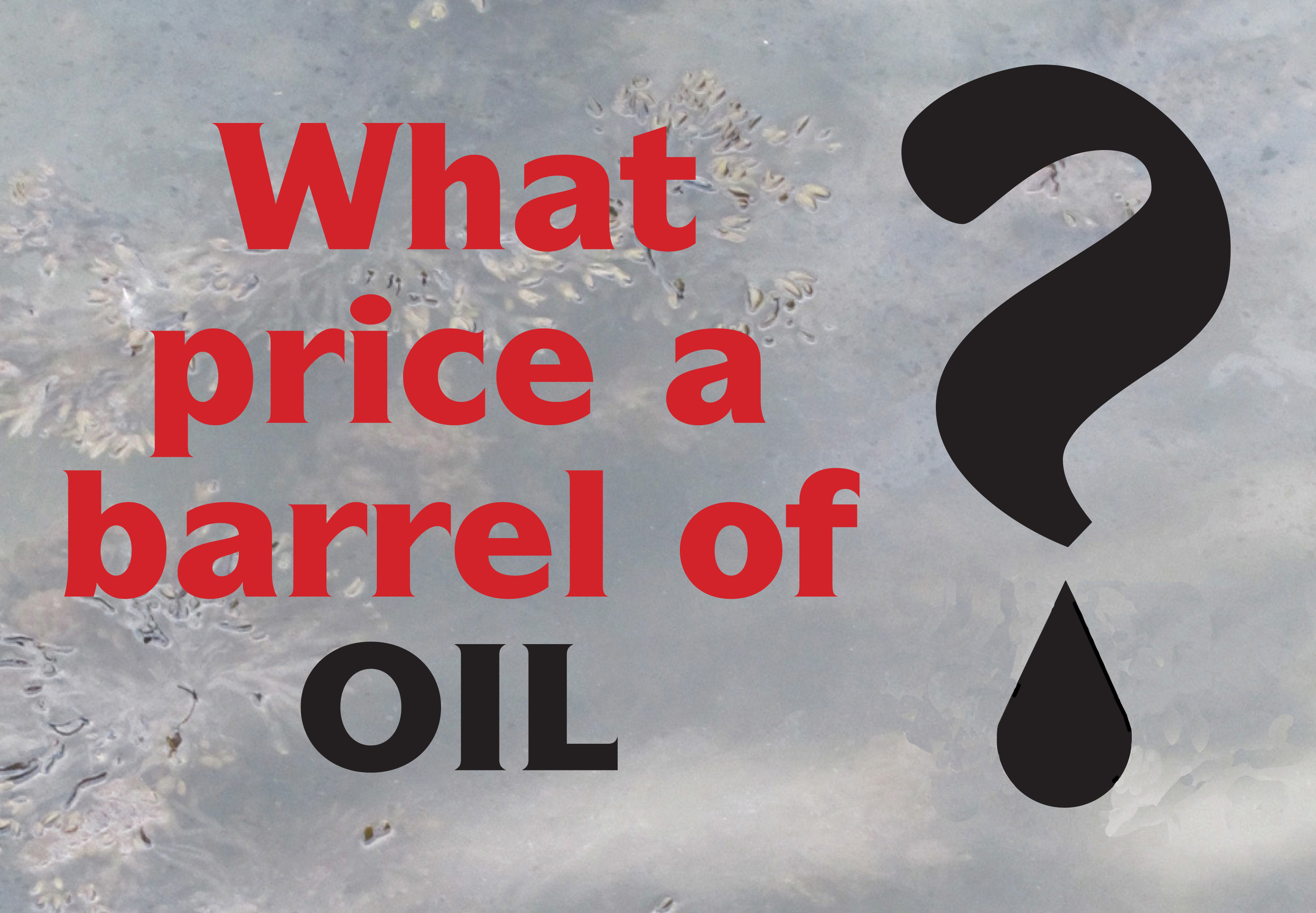 Bringing it all back home – The message of Tom Devine’s...

Calls for Labour MSP to apologise after out of date data...