Newsnetscotland.com correctly predicted earlier this week that the Nat Fraser judgement would cause controversy.  That situation continues today after Fraser appeared before the High Court of Justiciary constituted as an Appeal Court – to give it the proper title in Scots Law – to have his conviction quashed and either be freed as innocent or face a retrial.

His own lawyers asked for a delay to allow them to prepare the case for Fraser to be declared innocent. The court was adjourned until June 8. The controversy is not adjourned. In this morning’s Herald newspaper, in its reporting of the ongoing row over the Nat Fraser conviction being overturned, a spokesman for the Supreme Court is accurately quoted as saying: “The Supreme Court has only agreed to hear one Scottish criminal case each year since it opened, and refuses many more than that.”

This is an important point since both the First Minister and Justice Secretary Kenny McAskill have expressed their fears about the Supreme Court regularly interfering in the Scottish criminal justice system.

The facts are these: the Supreme Court, set up by the Labour Government, issued its first judgement on October 29, 2009, less than
19 months ago.

Since then, the Supreme Court has issued judgements on FIVE Scottish criminal cases.

So far from ‘one a year’, there have in fact been FIVE Scottish criminal justice cases on which the Supreme Court has ruled since February 2010 – that is a ratio of ONE EVERY THREE MONTHS.

The Supreme Court may say that is has only ‘agreed to hear’ one case per year, but in fact it has actually dealt with five already, probably as a hangover from the old system involving the Privy Council’s Judicial Committee.

Furthermore, there are several more Scottish criminal cases – said to be four – coming up before the Supreme Court shortly, perhaps in weeks, as a result of its ruling in the Cadder case which fundamentally altered Scots law by saying that suspects had the right to immediate access to a solicitor.

It should also be noted that the Supreme Court has made rulings in eight Scottish civil law cases in the past 15 months, but these would probably have gone to the House of Lords as the previous ultimate court in Scottish civil justice.

The Supreme Court may eventually point out that it has only overturned two criminal judgements – Cadder and Fraser – but its findings in other cases have been critical of Scotland’s judges and justice system.

In Allison, the Supreme Court “disagreed with the (Scottish) Appeal Court” but still found there had been no miscarriage of justice. In Martin and Miller, the Supreme Court only upheld the Appeal Court’s findings by three to two, with two English justices joining Lord Hope against two Scottish justices, Lords Rodger and Kerr, who would have allowed the appeals. In other words, in an all- Scottish ‘Supreme’  court, the appeals would have been allowed by a margin of two to one.

The First Minister and Kenny McAskill will continue to point out that the Supreme Court is playing an increasing part in our Scottish legal system.

The facts would appear to be in their favour. 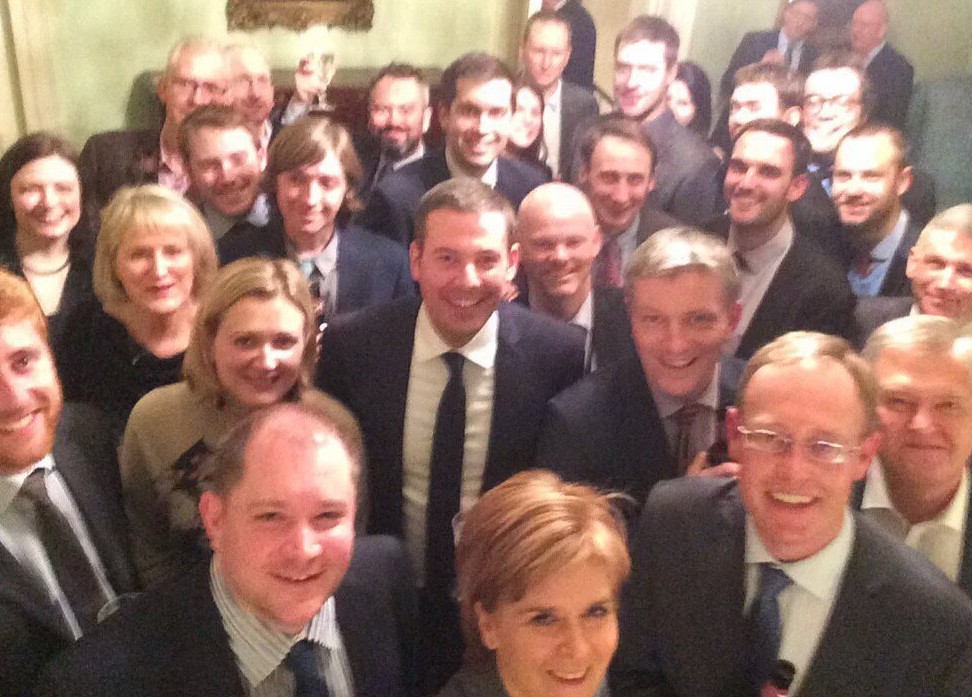 Independence of Scots Law at risk from Scotland Bill