Right wing New Democracy are vying with the radical left wing Syriza in elections that are being seen as a referendum on austerity measures imposed on Greece after the country received two bailouts from the Eurozone.

New Democracy are in favour of broadly continuing with the harsh measures whilst Syriza stood on a platform of significant re-negotiation of the terms of the rescue packages.

A win for Syriza will almost certainly see Greece forced out of the single currency.  Analysts have predicted that this could seriously harm both the European and global economies.

Greeks are angry that the harsh terms of the bailout packages have resulted in pay cuts, job losses and significant tax hikes.  Unemployment is running at nearly a quarter.

However, Eurozone leaders have urged Greeks to accept the measures they say were agreed to when the country received 240 billion euros in bailout funds and are hoping for a win for New Democracy. 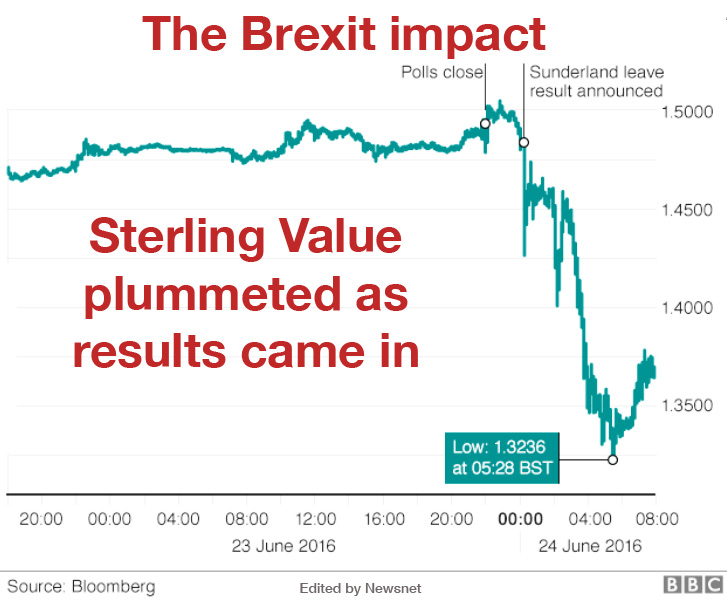 Is Syrian intervention being delayed by US elections?

Financial fallout from Greece could harm UK and wider Eurozone