Explaining the competition Stellar Quines said: “Letters to…the Woman in Charge was chosen to celebrate International Women’s Day 2019, at a time when it’s imperative that we’re looking outward at the world we live in.  We received a wide range of letters, some of which made us laugh and some which took time to process before moving on to the next.

“The letter chosen was from Dorothy Bruce who addressed her letter to Theresa May. Dorothy’s letter has spark, energy and is an important declaration in our current political climate, especially with the deadline fast approaching for Brexit (29th March).

Although Dorothy wrote within the maximum word count, parts were cut to suit the length of the short video. The full text is shown below as this gives a wee bit more insight into how Dorothy, as a girl growing up in 20th century Scotland has contributed to the woman in 21st century Scotland.

Jeez! What does Scotland have to do to get your attention? We’ve voted – in Westminster, Holyrood and European elections. And in two referendums. But nary a reaction from you, except the odd snide remark to one of our MPs at Westminster.

Riled, I’ve decided to write this letter. So, just plonk your bahookie down on a chair and spend two minutes reading it. Dinny glower at my words. This is a democracy, though you’ve forgotten the meanin of the word. And in democracies everyone is allowed a say. Supposedly. Anyway, I intend to have my say now. So sit, and read.

Right. To begin with let’s talk about respect – somethin buried beneath a pile of antiquated claptrap and bilge at Westminster. Honourable gentlemen, my foot! Oh, dinny get me wrong. I value tradition like most folk. But we need to be clear whose tradition Westminster pays homage to. It’s certainly not mine. But let that go, cos I want to talk about respect…respect and integrity.

Integrity. That’s a word I first came across as a lassie. It was the name of a yacht, painted in navy blue twirly writing across white bows that shimmered opalescent as they reflected the sun playing on slurpin quayside water.

Integrity. I rolled the syllables around my mouth, flickin them with my tongue, though for some reason I wasny sure of the pronunciation, thinkin at first it was intygritty. Back home, I looked up the word in the dictionary. The quality of being honest and having strong moral principles, that’s what it said. The word was new but not the sentiment. I now had another word to apply to my dad. Integrity.

My dad stood up for what he believed in. He didny shout or hector or call folk names, he just lived his life accordin to deeply held beliefs – not religious. He wasny a churchgoer. I suppose he might have been called a humanist. The label was immaterial. It was the decency he stood for that mattered.

Though he’s now long gone that sense of decency is his legacy to me. Decency, respect, integrity. Of course I accept these are difficult values to live by, found only at the top of the mountain after an arduous climb. That being so, I try to judge folk, includin myself, leniently, for none of us is perfect.

Politics, huh! Pongin midden – that’s politics today. In his day, dad was a political animal. I don’t mean he stood for council or parliament, merely that he followed and voted for a party that he believed embraced and fought for the values he held dear. That party was the Labour party. The party of workin folk. Of miners and shipbuilders, plumbers and electricians, engineers and shop girls. It was the party that fought for their rights. My family’s rights.

I canny help shakin my head at that, my lips slippin into a wry grin. I won’t bother tryin to pin down when Labour lost its decency and its integrity, its respect for generations who relied on it – folk who lived hard lives, struggled to pay the rent, clothe their kids and put mince and tatties on the table. Instead I’ll just repeat what someone else, Jimmy Reid, shop steward and rebel, said. He said he didny leave Labour – Labour left him. Reid had a wheen of that integrity I’m bangin on about.

Of course I wouldny expect you, a Tory, to know anythin about Jimmy Reid, or Labour. But mistakenly I thought as a clergyman’s daughter you might know somethin about respect and integrity. Thanks to the wonders of the high-speed broadband that has now reached my rolling-hilled corner of Scotland, every Wednesday afternoon I can watch your pathetic performance in Westminster at Prime Minister’s Questions. The joys and frustrations of modern technology!

Such a surprise to watch the ease with which you lie, misinform, dissemble. In place of answers to opposition questions, vacuous soundbites tumble from your tongue, like unnailed slates clatterin from roof to chuckie path. Honesty forgotten, buried long since in an iron banded and padlocked trunk. Instead of treatin opponents with respect you deride and denigrate, thinkin it funny to put those you treat as minions, particularly the Scots, in what you regard as their place. That place being far-beneath-you serfdom. And you a woman, too!

Rarely do you sally forth beyond the guarded battlements and ramparts of your castle. When you do, it’s to make staged visits, surrounded by bodyguards so not even the vetted and approved few, invited to hear your tattered words get near you.

Only handpicked journalists and television crews are allowed to approach. The whole raison d’être of the mission, not to fingertip a few smooth-palmed hands, but to portray a story to the masses – if television viewers can still be described as the masses. Edited video and close-cropped stills make a handful of pebbles look like a beach, with the soundbite of the day repeated on every news bulletin. Job done.

You, Prime Minister, believe yourself to be a cut above the rest of us. Instead of equality and respect, you’ve failed to drag yourself from the days and ways of the feudal system and see yourself as the omnipotent lord ruling over his vassals, demandin obedience and the bendin of knees, or suffer your vindictive consequences.

Under you, democracy has morphed into a pantomime in which the wicked witch rules the roost. To be remembered in future as a strong Prime Minister you railroad autocratically. Obstacles are oiled with honours and financial bribes, or body-swerved by caving in, u-turning or reneging on previous agreements. So now you’re untrustworthy too.

You show no respect to those outwith your bubble, especially us Scots.

As for integrity, like me as a youngster you have no idea of the word’s meaning.

There,   I’ve said my bit. You can get up from your chair now. 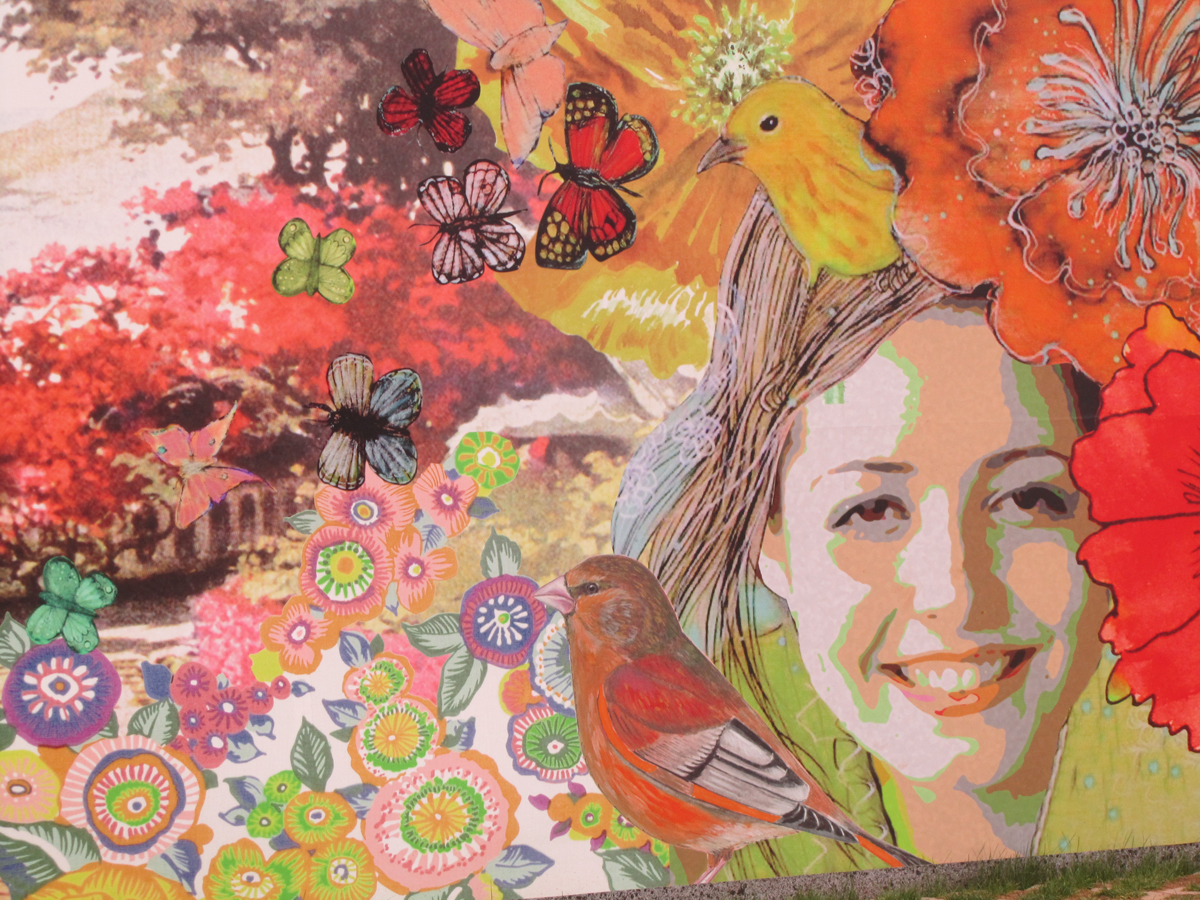