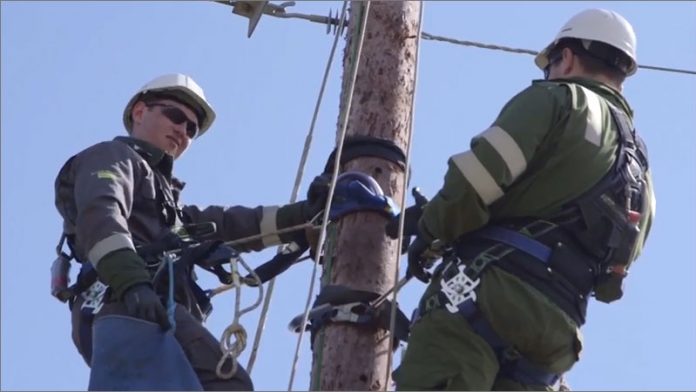 Longannet power station is to close next year, after its operator Scottish Power lost out to Scottish and Southern Energy in a bid to win a significant National Grid contract.

The loss of Logannet, which employs 270 directly and supports several hundred more jobs, is a major blow to the Scottish thermal power industry, and comes amidst a row about access charges to the National Grid.

Scottish Power has been lobbying to a change to the mechanism by which access to population centres is measured and charged. The cost to Scottish Power to feeding into the grid is £17 per kilowatt, whereas some power stations to the south actually attract a subsidy for the same job.

The reason lies in regulator and UK Government guidelines aimed at rewarding operators who can generate close to major population centres, dominated by London and the South-east. 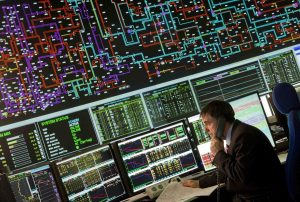 The £15m contract, won by SSE to help maintain supply levels across the UK, was won by SSE’s gas powered station at Peterhead.

The National Grid says it chose Peterhead because of its ability to provide system stability and resilience, as well as “value for money” for UK consumers.

That good news for the north-east station spelled bad news from Longannet, and also for the Scottish lobby, which had pressed for both stations to be bolstered.

Longannet’s demise cannot be pinned on the National Grid decision alone, but losing out makes it almost immediately unviable to Scottish Power, which has indicated today that the coal-fired station will now close within 12 months.

Scottish Power has described access charges to the grid as “punitive”, arguing that Scotland and the UK need a diverse range of sources of fuel.

The Scottish Government said it would be working with Scottish Power and others to find a solution for the Longannet workforce. There has been speculation that new investment might be forthcoming for the station, switching its reliance on coal to other fuel sources, including renewables.

The Scottish Power decision effectively brings forward the closure by around a decade, as the plant was to be phased out in order to help meeting climate change targets. 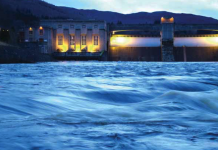