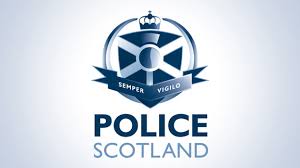 Natalie McGarry MP resigned the Scottish National Party whip tonight, fewer than two days after the pressure group Women for Independence revealed that it had called in the police to investigate discrepancies in financial accounting.

There was an inevitability about the MP’s move, as her experience of potential scandal moved through the very familiar cycle faced by prominent people who find themselves in the glare of media and public scrutiny.

Rumours that all was not well within WFI – a body which had generally earned praise for its role in encouraging women to play a more prominent role in public life – have circulated for some time. Few knew the specifics of the problems, even though the organisation’s large governing body appear to have grappled with it for several months.

The police are involved, and it would be dangerous to speculate on the outcome of their investigation. The MP for Glasgow East, speaking through her solicitor, has insisted she has done nothing wrong and offered to co-operate with the inquiry.

It is known that WFI attempted to negotiate with McGarry for some time before the impasse that was revealed by the organisation last weekend.

Her resignation of the SNP whip at Westminster comes soon after a similar decision forced upon Edinburgh West MP Michelle Thomson, whose buy-to-let business is subject to another police probe.

First Minister Nicola Sturgeon has stressed that both MPs deserve to be presumed innocent while inquiries continue, but she is known to be angry that these situations have arisen, so soon after both women were elected in the SNP “tsunami” of the UK elections last May.

Opposition parties, and particularly Labour, are seeking to exploit the resignations. It is their right to do so. The SNP have taken a similar position with scandals involving Labour MPs and MSPs in the past.

The situation is particularly sweet for Labour because both women came to prominence as high profile Yes supporters. In fact, McGarry was a co-founder of WFI and Thomson was a senior member of the Pro-Yes group Business for Scotland.

For the SNP it also raises the question of its selection processes for candidates. Billed by many as tough, in both cases the SNP selectors have failed to uncover any of the issues experienced now by both women. It may be that the selection process concentrated on party discipline and loyalty at Westminster, rather than other matters.

Common Space reported this evening that “Members of the pro-independence group have spoken of their disappointment when Natalie McGarry, MP for Glasgow East since May, failed repeatedly to respond to questions over the missing money.”

It added: “Commonspace was able to confirm that SNP MP Natalie McGarry had sole control over the PayPal account through which donations were made, and consequently was asked by WFI staff to account for the missing money, but failed to do so. The figure is estimated to be between £30,000 and £40,000.”

The issue has attracted substantial media coverage, as can be expected for  an MP. McGarry, a very active social media player, effectively suspended her Twitter account from public view last Friday.

Her spokesman is the prominent Glasgow-based lawyer Aamer Anwar. 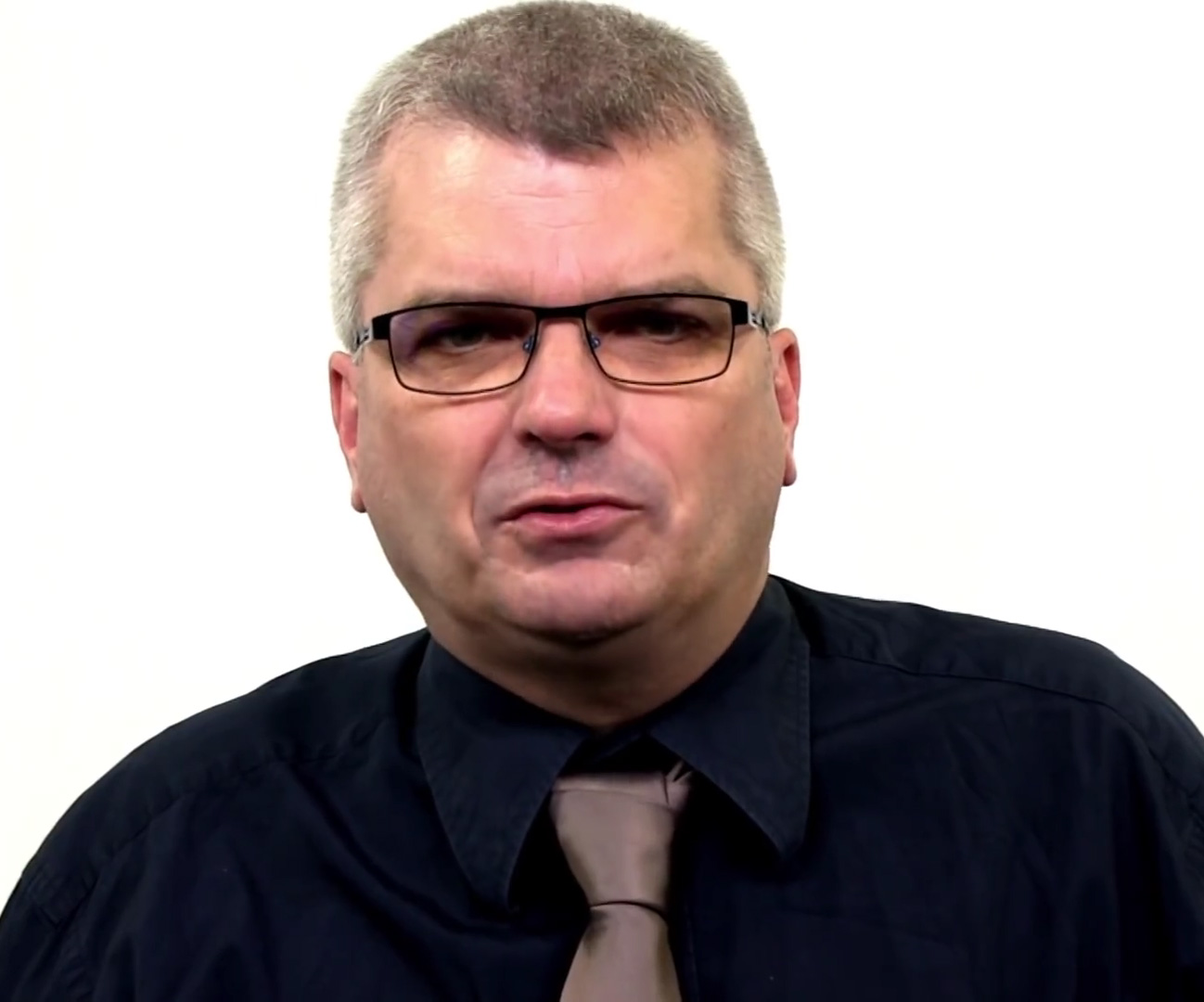 Mark McNaught on why Scotland needs a written constitution

Ambitious vision for Scotland, and ‘beautiful dream’ of independence to follow

UK Government lobbied US to back Scottish No campaign