Glasgow poet and performer Cee Smith looks back on her summer and offers some off-the-cuff reviews:

If you like 60s psychedelic pop with a sense of humour check out The Fast Camels. Stand out track: Tales of the Unexpected with some cracking excuses to get out of participating with society.

If you like Iggy Pop and punk kids trying to start a fight but probably just wanting to make some friends check out BlisterPak. Stand out track: Hate the Gaze.

If you like being angry, but feel like maybe you shouldn’t be so angry all the time get enlightened with Mark McGhee’s first solo poetry show No More Rage at the Rum Shack 29/09/16 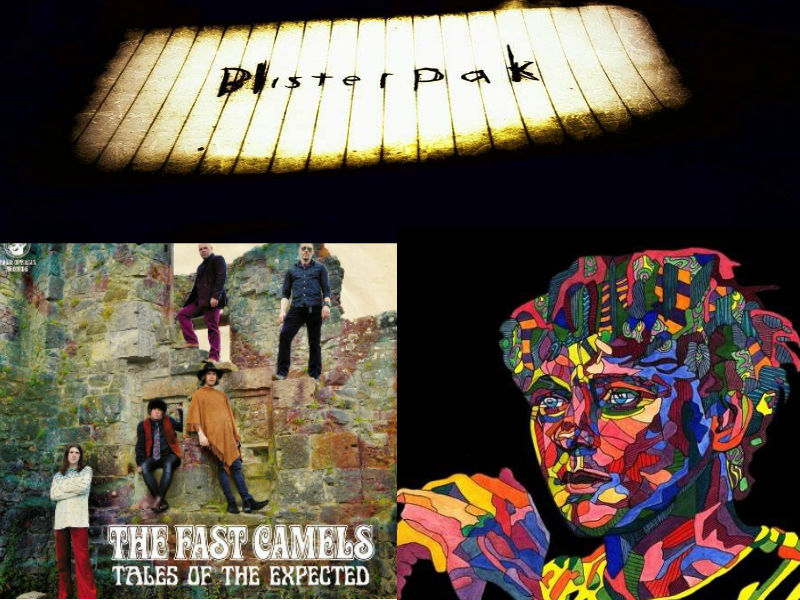 Special Music Mention: Paul Kalkbrenner’s 7 released last year but only recently found by me. Upbeat melancholic techno to play on a Sunday afternoon

If you like Aidan Moffat check out his documentary Where You’re Meant to Be following him tour Scotland with reworded folk classics and explore what being Scottish means to him.

If you don’t like Aidan Moffat check out his documentary Where You’re Meant to Be to see him descend into fragile ego-fuelled binge drinking and get roundly told off by old Scottish folk singers for messing with their history.

If you like drama, sad mothers and beautiful cinematography check out Julieta, the latest release from Pedro Almodovar.

I crammed a whole summer into just over a month and caught some fantastic acts in beautiful locations.

Deoch an Dorus: gets a mention for being the first of the season and outright winner of best location. This mini festival on the shore on Arran continued to surprise me with outstanding music and wonderful attitude. Waking up with a mountain behind me, a forest to my left and the beach ahead was a marvel to this city dweller. 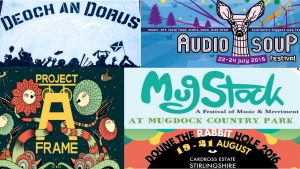 Audiosoup: It’s called Audiosoup for a reason and was I ever glad I packed earplugs but it was a great layout for having a stoat and catching a bit of everything surrounded by the rolling hills of the borders. Bombskare and Nipples of Venus were my highlights of the weekend and the Boom Bap Soup Roll tent promises great things to come as it expands its lineup of new and established Hip Hop acts.

Mugstock: Mugdock country park was fantastically decked out by artist Barry Neeson, Stanley Odd blew their audience away and looked a great day out for families with young children. It was all about Silicone Soul on the Saturday night for me though. Bonus points for being the easiest festival to skulk back home being only 10 miles from Glasgow centre.

Project A Frame: Absolute favourite of the summer, this was a stomper of a party on the grounds of an old mine in Ayrshire. The site is essentially an open air museum with the gigantic A Frame its star exhibit, I learned a lot about mining and caught a lot of great acts including a trip-hop set from the Girobabies and the Mickey 9s. Even the police were getting right in about a dance.

Doune the Rabbit Hole: Love the trees, love the vibe, Suuns were stellar, Hector Bizerk played their last festival gig, and Fail Better’s spoken word tent was a cosy escape from it all.

Bloody Mary’s aren’t just for Brunch. They are a way of life. Here are Glasgow’s top 3 according to Cee :

1. The Flying Duck: Renfield St: Top of the table for the additions of Buckfast and vegan Worchester sauce. Get in!

I tried out First’s new Airport Direct bus. The purple 500.

‘Fucksake I should’ve just got a taxi!’ cried a man on hearing the price for four tickets.

‘Aye, should’ve. But you didn’t,’ was the driver’s response.

Glasgow College is opening in its new building. I’ve been watching the construction with sceptical interest but I have to admit its finished look is impressive. Like an ancient forum build out of white lego.

If you have an event, an album, download or anything interesting for review, send it in for consideration: editor [at] newsnet [dot]scot 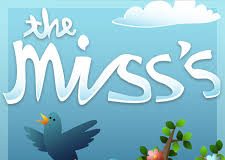 Falling in love with songs that embrace break-ups and breakdowns

Review: We’ve been living in a satire all along… haven’t we?