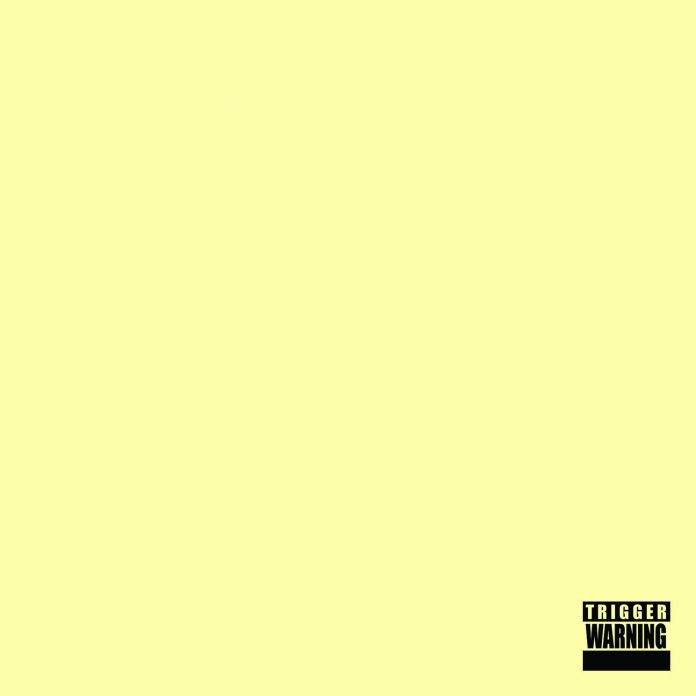 I want ‘I got triggered by Loki’ on a t-shirt.

When introducing Darren ‘Loki’ McGarvey, it’s practically customary to begin ‘no matter what your opinion of him is…’

Controversy commands attention, and no matter what your opinion of him is, you’ve probably got one if you’ve ever interacted with him.

I was aware that Scottish hip hop was ‘a real hing’ but I entered the scene sideways,  performing poetry between panic attacks and meeting rappers through my day job.

Every so often I’d get a history of the community from somebody in the corner of a flat party and I tried to tune my ears to hearing that voice to music. As it found its own sound, shaking free of mockery of mainstream.

We’re full of Americanisms the first time we raise our voices. It’s our standard culture.

And these histories reinforced the feeling I had comparing hip hop to spoken word nights. 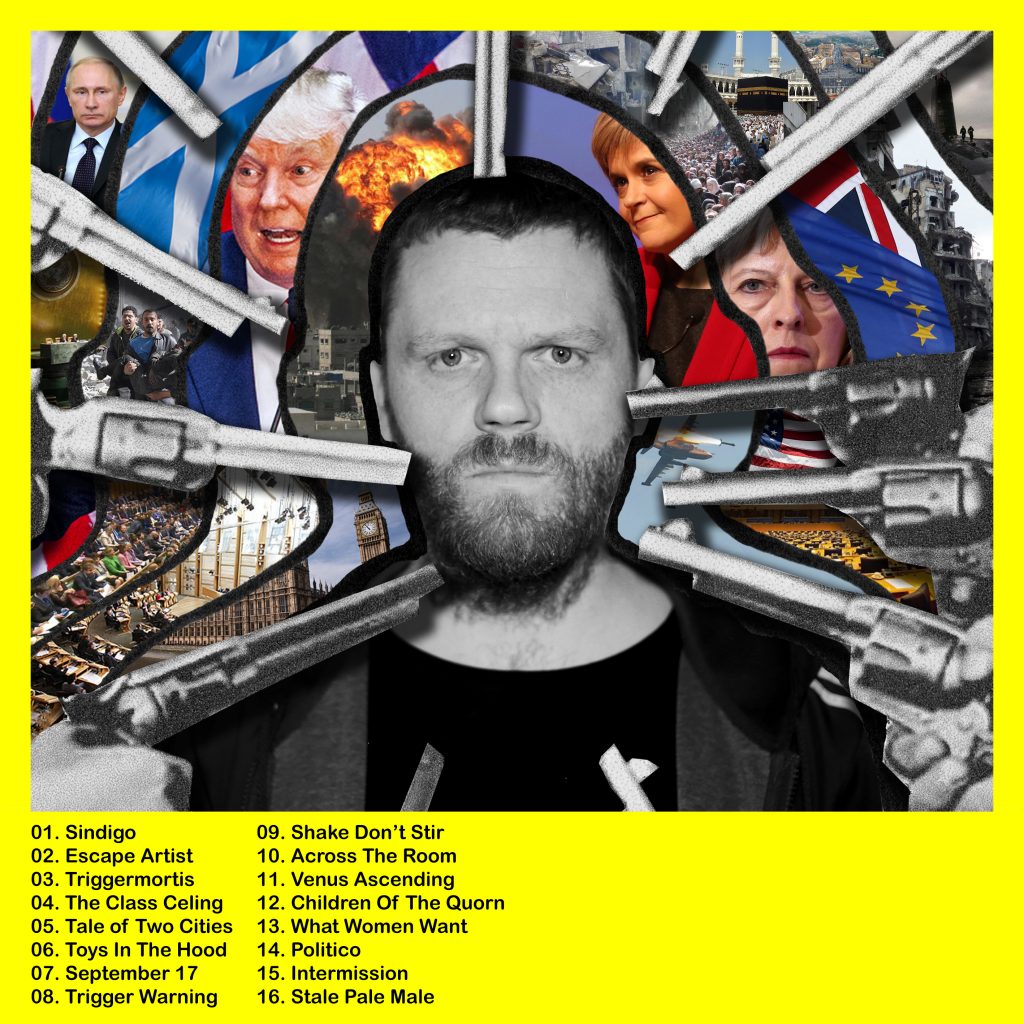 It was 2014. I was in a bad place. Triggered by simply existing, I was living in fear having shut down the threat of sexual assault of work and trapped in the process of working out why I had found myself in a pattern of rape and destructive behaviour.

Poetry nights were packed with young women detailing abuses, telling stories of horrors and crying out that we needed to listen to the victims.

I knew nobody. I was slowly accepting I was a victim. I wanted to talk. But conversations were minefields and I was spitting rage and fear out through a fog of alcohol and caffeine.

It was just more panic. I had a panic attack worrying about how I looked for a gender equality night about self image. I was criticised for swearing.

Hip hop was a safe space. It was a say anything, debate, fast paced creative sparring ground looking after each other and making sure everyone gets their share.

It’s not all hip hop, it’s a community speaking with one voice. It’s a conversation. It’s just do it yourself and we’ll help where we can. Swapping voices and stories. Adopting identities to explore points of view.

‘I don’t agree with all you said, but I loved the way you said it’

I heard Darren perform lines that would become the track Politico, as he worked on the album, and I couldn’t stop laughing. Just a release from the tension of tip-toe open mic discussions on what was appropriate to say and what battles we should be fighting.

I’d found patterns in my own behaviour of misinterpreting aggression for defensiveness. It’s easy to blame the patriarchy and tell men they need to change their behaviour to keep women safe. But reality is far more complicated than that.

When you have nothing to live for except pulling yourself through each day, getting the rent paid, remembering to eat, coping with PTSD, addiction, grief, panic and exhaustion you might sound a little angry when you’re expressing yourself in art. We use the communication tools we’re handed from childhood and muddle it upwards from there.

There is a movement here that is less about hip hop or spoken worn of whatever label and genre you might seek to slot yourself into.

It is our sound and our history.

Trigger Warning made me laugh, it made me cry, it made me want to write and dance. It triggered me and I feel better having been.

But Darren McGarvey speaks for himself.

‘I’m the artist you’re the audience’ he says after all.

I’ll just say it moved me.

And I want that t-shirt.

Off the cuff: Summer’s nearly over, and what have you done..?