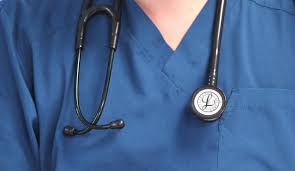 John Robertson remains hot on the trail of the facts behind the Royal College of Nursing’s claims about the NHS as they relate to Scotland.

These headlines were among many generated by a Royal College of Nursing survey, on 18th June 2016. My highly-developed nose for the misuse of research methods led me to write and ask for the full report. Mainly, I wanted to see the Scottish breakdown, thinking it might, again, reveal better health in NHS Scotland than in NHS England.

That was even before the EU referendum or the game with Iceland. I dread to think how NHS England is coping now. I digress. My request was refused so I wrote to the Chief Executive of the RCN. She asked her ‘Communications Officer’ to reply to me. I’ve written again. There are serious concerns to be addressed here, I feel, so I’ve copied the letters to Scottish Health Minister Shona Robison and her counterpart for England, Jeremy Hunt Here’s my letter. Hope you like it.

I note the reply to my letter of 21st June (attached) from your Deputy Assistant Director of Communications, Ms Jane Hughes. I wrote to you as Chief Executive of the RCN given the serious concerns over the unethical use of research data, disseminated in the public domain, by an organisation with a royal charter, expressed in my first letter. I note from your own website, that: ‘the founders [of the RCN] chose the model of the royal medical colleges because it suggested education and social status.’ You will understand, then, why I consider this unethical behaviour particularly serious, in the light of the potential for your title to suggest reliability and responsibility to the members of the public reading those news reports based on your press releases. I return to you in the hope that you will reply directly.

I will respond to the excuses, provided my Ms Hughes, for refusing me access to a full report, below. Please note that I have copied this communication to both the Scottish Cabinet Secretary for Health and to the Secretary of State for Health in England. I will also be contacting some of the media outlets you have used, to establish the accuracy of one particular excuse made by Ms Hughes.

First let me address your refusal to provide me with a full report covering such details as methods, sample size, questions and actual percentages. I have already insisted that this, regardless of your exemption from the Freedom of Information Act, is unethical in a wider sense in that you have released, selectively, data to media outlets with a view to influencing policy development. There is of course no barrier to you attempting to influence policy in the interests of your members however it is quite unacceptable that you present your arguments as evidence-based when you are unable or unwilling to back this up with an actual report than can be scrutinised for its value as such. In the last paragraph, Ms Hughes, astonishingly claims the RCN to have been ‘transparent’ in ‘our approach!’ Really? Where?

Further, in this regard, let me quote to you from your own Research Ethics Guidelines:

‘There has been growing recognition in recent decades of the need for health service provision to be based on the best available evidence, rather than on custom and tradition. It has also been acknowledged that achieving this requires the sustained efforts of researchers, practitioners, educationalists, managers, politicians and the public to generate this evidence through the commissioning and conduct of high quality research.’ (Page 2)

‘Good research rests on a good research design. All those involved in research must ensure that appropriate research methods have been selected to answer given research questions. In addition, the research protocol should be peer-reviewed and approved by relevant ethics committees. It is advised that this process is not undertaken in isolation.’ (Page 10)

‘The Research Governance Framework is of relevance to those who host, carry out or participate in research…The information domain highlights the need for information on research and subsequent findings to be accessible to the public through publication.’ (Page 11)

I hope you will be reminded by these high ideals, which you claim to support, of the need to provide an acceptable account of the ‘research findings’ which you have released to the media and which have generated misleading headlines such as these:

In paragraph three of her reply, Ms Hughes, inadvertently (?) reveals an element of methodology which I had hoped to see in a full report. She openly admits the survey was ‘self-selecting’ and that ‘we have not pretended otherwise.’ This is damning in the extreme.

First, a self-selecting survey of your ‘more than 425 000 members’ which attracted only 10 000 responses, means you have a response rate of only 0.235%. This is an extremely small response rate which, in itself, makes any findings utterly valueless as scientific evidence. Second, worse still, the self-selecting basis for your survey would have made it utterly invalid even if many, many, more had responded. You may have attracted by the title of your survey and/or by the framing of questions, which you will not let me see, largely those few (?) predominantly dissatisfied members of the RCN. Such surveys are generally discounted completely as worthless. You may even have found the opposite of what you wanted to find – ‘More than 99% of nurses are so satisfied or reasonably satisfied that they couldn’t be bothered completing a survey.’ There’s a thought for you.

To return to the claim that: ‘we have not pretended otherwise’ with regard to the self-selecting nature of the data gathered, this may actually be a lie. There is no mention of this at all in the RCN press release (url above) nor is there any such disclaimer in the media reports.

Finally, I ask again to see the full survey results. Part of my purpose here remains to check the relative satisfaction levels, even in your doubtful survey, in the devolved NHS areas. The electorate in these areas has a right to know, I hope you will agree.

Either way, I hope you agree this is a worthwhile if slightly OCD campaign to fight for transparency and fairness in the use of research in the political domain, in Scotland especially. They wouldn’t allow this kind of Althing in Iceland! 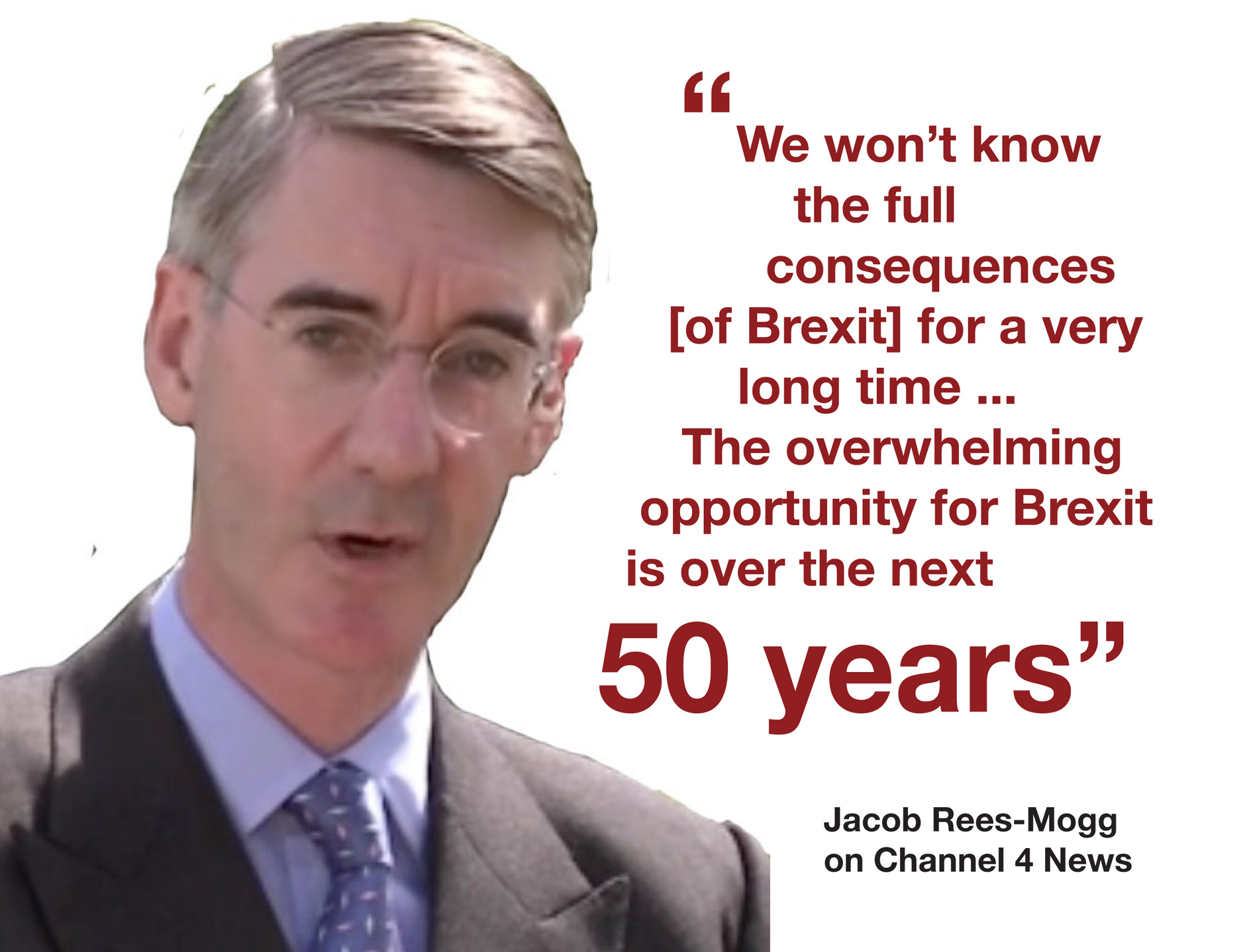