An MSP is calling for Scots to seek out their overseas relatives and to find out about their family’s history as the nation prepares for Homecoming 2014.

Hamilton MSP Christina McKelvie is urging fellow Scots to trace their family roots after becoming inspired by the story of her own relatives from Hamilton in Canada.

Ms McKelvie’s great aunt, Mary McLeod O’Neill, set sail alone from Greenock heading across the ocean to a new life in Canada.  During the Atlantic voyage she met and fell in love with Alex McGee, the two were married on Christmas Day 1929 and went on to raise a family in Hamilton, Ontario.

Ms McKelvie says that Scotland’s second year of Homecoming in 2014 presents a great opportunity for people to find out more about their family history and their contribution to the wider world.

“I am really excited about the second year of Homecoming in 2014.  There are an estimated 40 million people in the Scottish diaspora everywhere from Argentina to Australia and in my case Canada.

“The run up to 2014 is a fantastic opportunity for Scotland to go on a genealogical treasure hunt, to find our own families in that diaspora and to invite those 40 million people to visit Scotland.

“Scots have a history of travelling the world and building communities in far flung places.  We will all have great stories in our families of people who set off on boats and trains and made their lives elsewhere.  These people are all part of our Scottish diaspora.

“I’d always known I had relatives in Canada but didn’t know the story behind it.  In my family’s case it’s like something from Hollywood when my great aunty Mary set off on her own from Greenock to Canada, fell in love on the boat and got married on Christmas Day but we all have amazing stories like that in our family.”

Scotland produced more migrants per head of population than almost any other country in Europe.  Scots travelled further and continued leaving long after other restless nationals had decided home was best.

According to historian Professor Tom Devine not all migrants were victims, burned off their land.  In his new book To the Ends of the Earth: Scotland’s Global Diaspora,  Mr Devine explains that while the Highland clearances were very real, many more migrants were positive, well qualified people, ambitious for a better life.

“As families gather for Christmas and Hogmanay what better time to think of and to begin to find your ancestors who took Scotland to the rest of the world and the friends and family you may not know of, living in the diaspora.

“Scotland has great resources online with Scotland’s People to help families trace their history and to follow that history around the world.

“I’ll certainly be inviting my relatives in Hamilton, Canada to come over in 2014 and visit Hamilton, Scotland, and I look forward to showing them the sights in my constituency.”

Independent published research showed the positive impact of Scotland’s first ever year of celebration, with the first Homecoming delivering a string of benefits to the country and bolstering Scottish tourism during one of the toughest economic downturns.

According to official figures, over £53 million of additional tourism revenue was generated for Scotland, representing a return on investment of nearly 1:10 and 22% above the target set for the year.

95,000 visitors to Scotland were influenced to travel to Scotland as a result of Homecoming.  72,000 were exclusively drawn by the celebrations, with a further 23,000 citing the year as a factor in making their decision to visit in 2009. 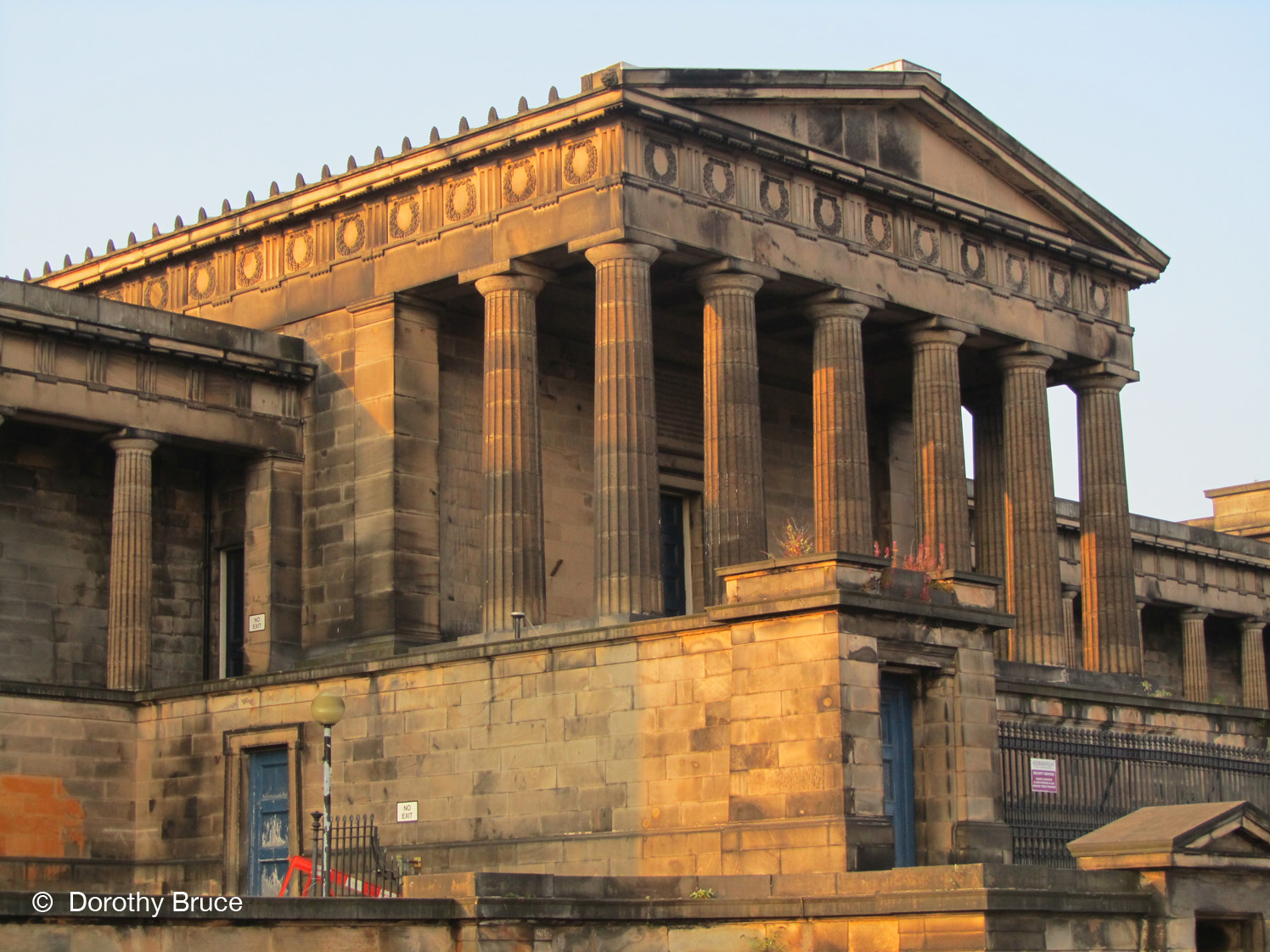 Is It Cos Wur Scots?

Scotland’s language myths: 1. Scots is a dialect of English