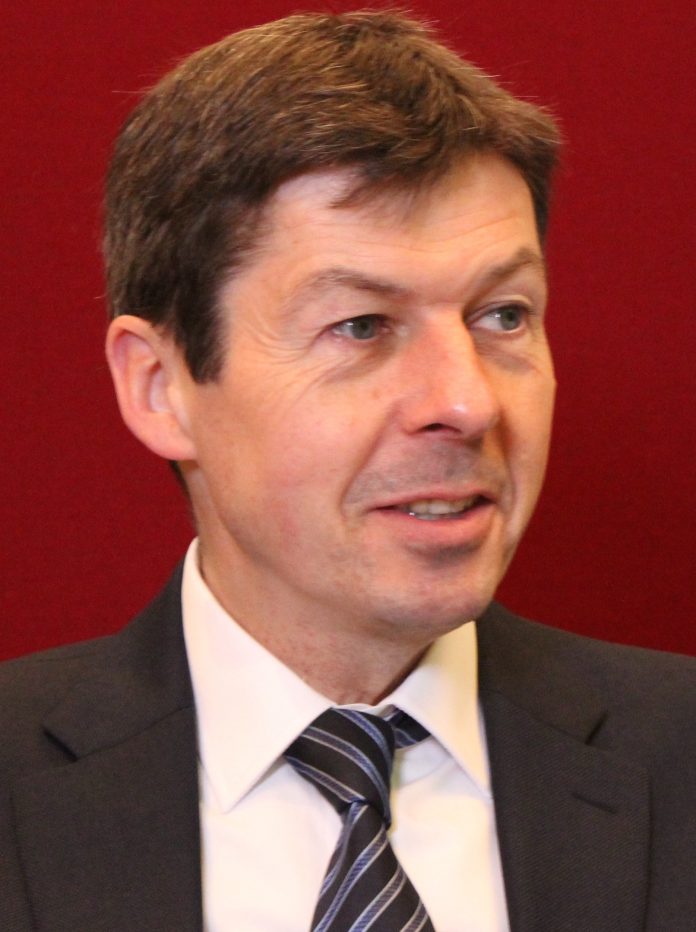 Scottish Labour leadership contender Ken Macintosh MSP has told Newsnet that his party needs to build a whole new dialogue with other parties and the electorate.

Macintosh, portrayed as the underdog against leadership rival Kezia Dugdale MSP, claims his arguments are striking a chord with people outside the Holyrood “bubble”. The leadership election will take place on the basis of “one member, one vote” and Macintosh is pinning his campaign on reaching beyond the mainstream.

Speaking to Derek Bateman, Macintosh – an MSP since the first Holyrood election in 1999 – reflects on what has happened to the Labour vote since last year’s referendum, and where he wants to take the party if he succeeds Jim Murphy as its leader in Scotland.

“Our vote keeps declining and we keep not ‘getting it’. My focus is not next year’s election, it’s about changing the party into a different kind of party,” says Macintosh.

As Scottish Labour grapples with the fall-out of its near wipe-out in last month’s General Election, he opposes the idea of a separate party north of the border, but he wants a formal recognition of autonomy from London.

He challenges the SNP’s claim to be a “progressive” party, and says Labour should question the Scottish Government’s position on several key issues. But he wants Labour to be a more construction opposition.

“Our default position is to oppose anything the SNP do,” says Macintosh. He believes that position has rebounded on Labour time and again. “We are getting more and more like Westminster.”

He says he is willing to work together with the SNP, with a more collegiate approach to politics, one example being in improving the funding and structure of Scottish local government.

You can listen to his interview by pressing the audio button at the top of this item.

The Newsnet TV video version of the interview can be viewed here:

Scotland and the Japanese Earthquake: The World According to Matthew Taylor