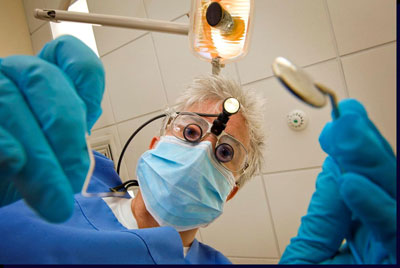 by a Newsnet.scot reporter

Public confidence in the National Health Service is higher in Scotland than in any other part of the UK, according to a YouGov poll.

The results come in a week which is witnessed a Labour attack on the SNP’s stewardship of the NHS. Today finance spokesperson Jackie Baillie MSP complained that additional money for the service announced by Cabinet Secretary John Swinney came “only” via Barnett Formula consequentials.

The YouGov poll shows that net public confidence in Scotland’s NHS stands at +55 per cent, comparing favourably to England (+43 per cent) and a lot better than Wales (+10 per cent), where Labour is in charge.
The figures come on the back of similar ratings included in the British Social Attitudes Survey which found that 75 per cent of people in Scotland are satisfied with the NHS – compared to 65 per cent in England and only 51 per cent in Wales.

The SNP made great play of the figures, on a day when Swinney’s budget update revealed that NHS funding in Scotland now stands at more than £12bn for the first time ever. Labour has been attacking the SNP health record via the media during recent days, particularly on accident and emergency waiting times.

SNP MSP Bob Doris said: “These figures are a further endorsement of the SNP’s stewardship of our health service in government – standing in stark contrast to the failures of the Labour administration in Wales and the Tories in Westminster.

“Given their record in charge of the NHS in Wales, perhaps Labour should stop attempting to make cheap, political points about Scotland’s NHS – and instead seek to learn some lessons from the real successes story that is the Scottish health service.