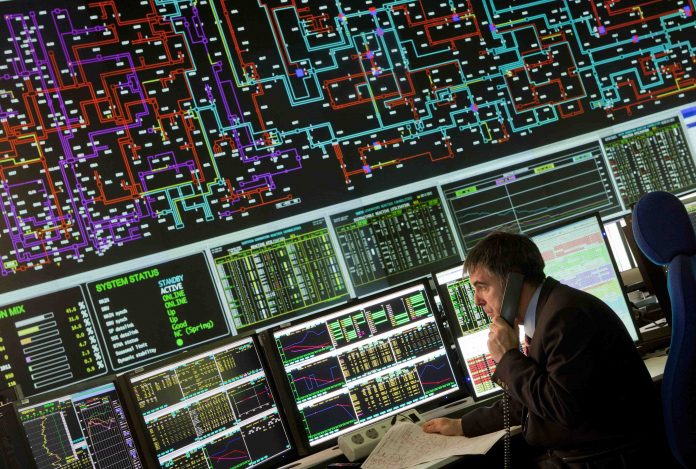 The row over allegedly unfair transmission costs which threaten the survival of the Longannet power station in Fife has taken a new twist with the publication of details of the National Grid’s new charging system which is due to begin next month.

Scottish Power has been lobbying strongly against the charging system, arguing that the coal-fired station is under serious threat of closure because it has to pay enormous charges to the National Grid in order to have its electricity distributed across the UK.

The company’s case is that Longannet loses out compared to English power stations, supposedly because of its distance from major population centres in England, with access costs levied by the National Grid at £17.15 per kilowatt.

By contrast, many English generators either face much smaller charges, or even collect subsidies to supply the Grid.

The new set-up indicates that a power station located as far away as Land’s End in Cornwall would receive the maximum subsidy of £5.80 per kilowatt, despite the English county’s small population of 500,000 and its location 316 miles from London. Longannet supporters argue that this undermines both arguments regarding local markets and close assets to bigger ones.

By contrast, Longannet is within reach of several million people in central Scotland, and 421 miles from London – not much further away.

Scottish Power gave evidence to a Parliamentary committee at Holyrood last week that Longannet’s fate will depend on whether a compromise deal can be reach with the National Grid.

The charging regime is aimed at encourage suppliers to generate power close to major population centres, London being the biggest. The SNP said yesterday that the system, introduced originally by the last Labour government, was illogical and effectively discriminates against Longannet.

The power station, which supports 1,000 direct and indirect jobs, remains an important symbol of the debate about distribution charges in the UK. Last week Scottish Power’s Neil Clitheroe indicated that the original date for winding down coal fired production in the early 2020s is likely to be brought forward drastically if no new deal is reached.

There have been hopes that a planned switch to alternative sources, most likely gas, could be arranged over the next few years. Longannet is a major supplier of power to Scotland – as well as the UK grid – but its long-term situation means that it will be phased out in order that climate change targets are met.

Both Clitheroe and a representative of the regulator Ofgem indicated that the scenario where the Fife plant switched to a more “green” thermal option now seems likely to be ruled out.

Observers speculate that Longannet could close down in months rather than years if the situation is not resolved quickly. 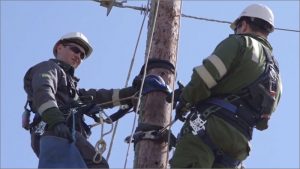 As Newsnet.scot reported last October, Scottish Power disclosed that it would not bid to supply power to the grid when contracts are tendered in 2018 because of the massive charging differential.

The company says it is paying three times more than it should within the current system, and that this is unsustainable.

The SNP is pressing for a revision of the plan, arguing that Longannet remains of strategic importance to the Scottish electricity sector. It wants the National Grid and UK Government to negotiate a comprise, and believes the Cornwall scenario undermines the argument about distance from major markets.