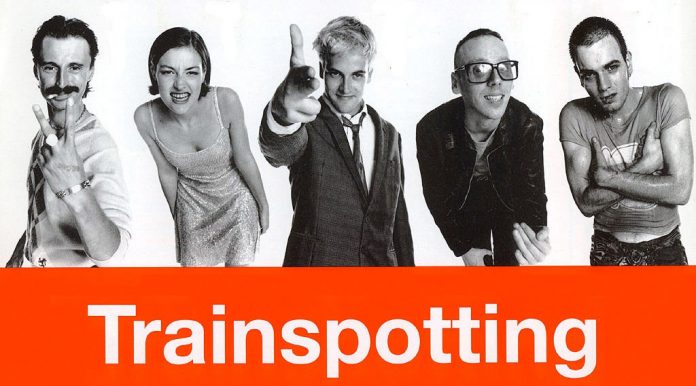 Glasgow poet Cee Smith takes a trip to the pictures

I was seven in 1996 when Trainspotting first came out.

I don’t know how old I was when I was fully aware of it. But I do remember it suddenly being a part of everything around me.

I knew the soundtrack first. I knew the poster. I knew Ewan McGregor. I knew Spud. I knew Choose Life.

I knew people were always talking about it.

I knew it was about junkies.

But I didn’t know what heroin was.

It started being the film somebody would find on telly and leave on in the background of sleepovers then parties.

Clubs played it in projectors while I poured pints. Craning my neck over the punters.

Every time I was fighting my way to the screen to just try and see what it was all about.

I read the book first.

I hated every character. Every story, every development. By the end of it I hated Edinburgh.

I hated that I hated it.

I knew it was about junkies.

But I didn’t know much about addiction. 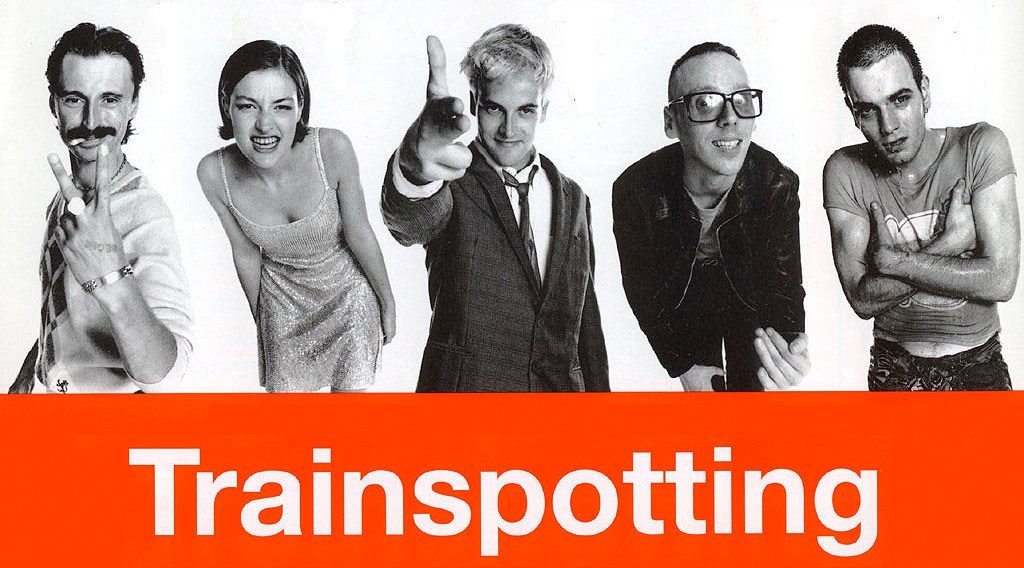 I was in my early twenties when I finally watched the film.

I was going to read the book again but found out it had been stolen at a party.

When the sequel, T2, was announced and the city filled with posters, a level of cynicism raised in me.
They don’t look like ex-junkies in that poster. All big stars now. Cashing in on a sequel. I’m not going to the cinema. I’m not wasting my money. It’s cold. And dark.

‘Just embrace it’, my dad said to me when I told him I’d booked the tickets. ‘We’re all going to see it at some point.’

You can’t walk down a street without hearing exactly why. So I’m just going to say what stuck with me the most.

Ewan McGregor spits out a Choose Life rant, updated for the modern age, when asked what that’s all about before explaining it was a play on a really cheesy ad slogan.

At the very end of the final credits flashes the words Be Moved.

Be Moved, I was rambling on to my partner on the way home. Be Moved. Choose Life then. Be Moved now. Trainspotting is just a cheesy ad slogan for being human. And Scottish. And all the things we do!

He finally got a word in to tell me Be Moved was in fact the distributor Sony’s tagline.

Ah but it still works even so! Let me have my theory. 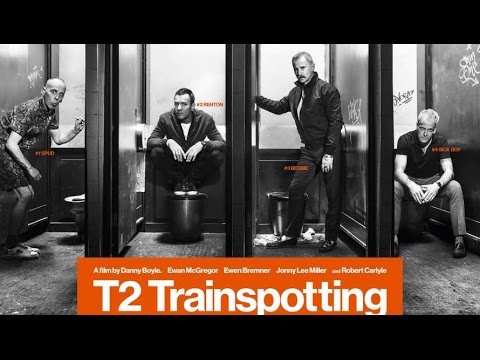 While T2 Trainspotting made me laugh, worry, roll my eyes and feel overall quite melancholy about Scotland, about its people, about life, it never quite brought me to tears. It never quite lets the impact sink in. Every time it gets too real for them they drink, snort, inject or shag it all away for another moment. Every time it gets too real for the audience there’s a wisecrack or a daft choice to make us laugh again.

But when it was all over. When I’d Been Moved and Been Duped by advertising there was a burst of contentment within me. In on the secret. Trainspotting, eh.

And when it gets too real I still find a way to get rid of it for another moment. Stay out too late. Have another coffee. Another beer. Smoke another cigarette. But now when I hear the question ‘Have you seen Trainspotting yet?’ and begin the smiling romance of glances, humming the new songs, drawing comparisons around the rooms, it’s a moment of shared experience. I feel moved.

I might still know nothing about heroin, but I believe, deep down, we’re all addicted.

It might as well be to the company of those around us.

Off the cuff: Summer’s nearly over, and what have you done..?