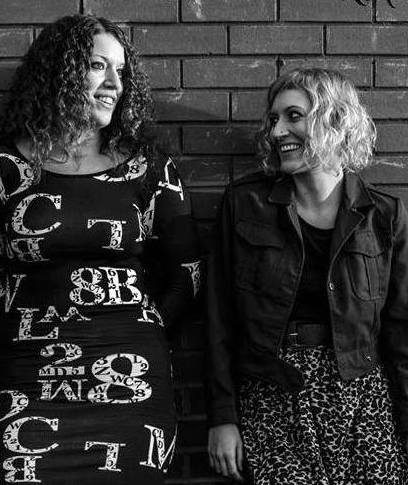 The Twistettes debut album Jilt the Jive is a love letter to punk.

It’s a teenage girl’s journey into adulthood running from gig to gig, following the music and falling in and out of love with tracks like Lampost Light transporting you to those awkward one last kisses at the end of the street after a night of dancing.

It’s a feminist statement. Whether it’s lead singer/bassist Jo screaming lists of contradictory derogatory slurs or watching Nikki take her place at the drums (especially while heavily pregnant last year) with an ease that commands the stage, the sisters are undeniably punk even before they play.

It’s sexy. But it’s a new kind of sexy. Bold and demanding, this is real confidence. Letting the blistering bass and beats wash over me at their live performances, I remembered how to just dance for myself. Not caring who was around me, and with crowds like they draw, knowing I was safe to do so. 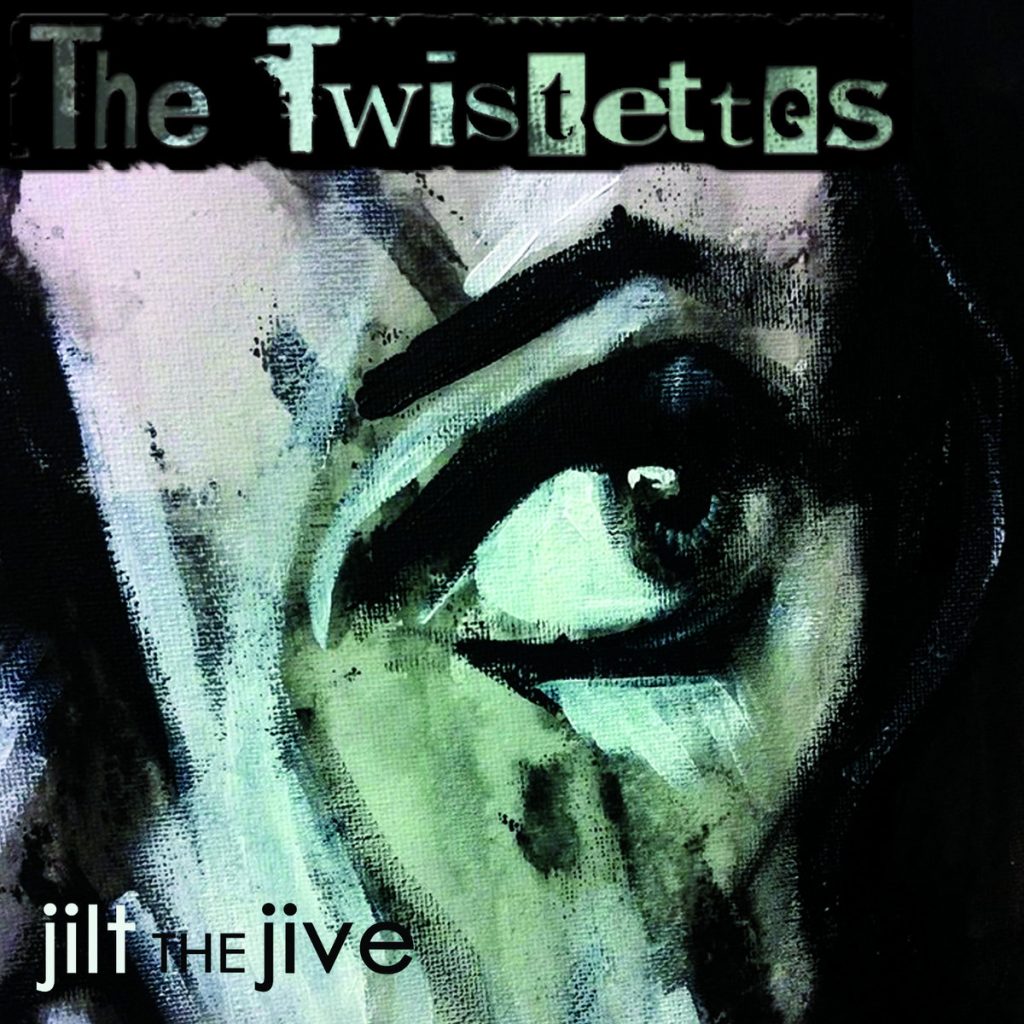 Female confidence is so tied to our sexuality, it’s freeing to feel confident for yourself, needing no validation from the male gaze. Walking home from a Twistettes gig I can feel my back straightening, my head held high.

The album captures these performances. The feedback and the exhaustion in the mix is palpable, giving Jilt the Jive more depth than could be achieved from a perfect mix.

It’s a political statement attacking everything from the failure of a divided left to the hypocrisy of the patriarchy. It’s bitterly sarcastic but you can feel the suppressed laugh in Jo’s lyrics.

Bitter, perhaps, that the conversation started by female punk singers has stagnated. That while small steps have been made women today still face ridiculous standards and expectations.

Sarcastic, that a woman cannot be sexual without being sexualised. That the greatest insult which she spits out several times through the album is still ‘silly little girl’.

Jilt the Jive does not break any new ground musically. If it was released in the heyday of punk or the riot grrrl movement it could have been lost. You would be forgiven if after the first few bars you declared ‘I’ve heard this a million times before.’

With the latest stories surfacing over the past few years, notably the tragic tales from established rockers such as Jackie Fuchs of The Runaways and Chrissy Hynde, of sexual abuse, exploitation and destructive behaviour, the image of the female punk rocker has suffered somewhat.

But we are all to quick to understand and excuse male destructive behaviour. Allowing so many young women to fall through the cracks.

And what makes this album relevant today is the fact that it could not be made back then.

It exists without a man behind the scenes choosing the wardrobe, pushing the raw sexual energy inherent in the sound of the genre. It reflects back on itself and it stands by its political statements.

They don’t need a glowing sign proclaiming FEMINIST like certain pop stars capitalising on the popularity of the equality movement. They embody it.

Is this it, for The Twistettes? I think not.

The Twistettes launch their debut album in Glasgow at Nice N Sleazy Saturday 23rd April. Jilt the Jive is available digitally and limited edition CD at their website.