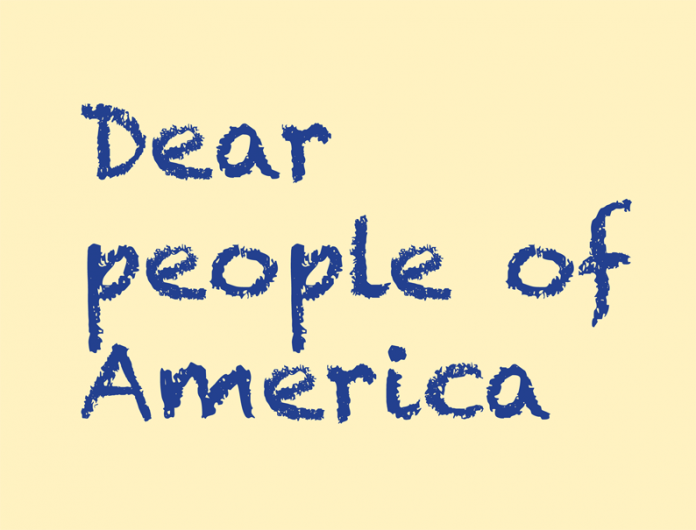 As such I have a bit of an addiction to politics and polls and, if I may, would like to share a few observations. Whether you elect Trump or Biden to the White House is entirely a matter for the US electorate but the result matters greatly to us in Europe.

Following WWII the US developed the Marshall plan for the reconstruction of Europe providing $15 billion* in aid to reconstruct cities, industries and infrastructure devastated by the war. The aims extended to trade, breaking down barriers between European nations and fostering trade between Europe and the US.

*worth around $160 billion in price index value and over $1000 billion in output value today.

The US links with Europe go back to pre independence days and have been considered important for over two centuries yet the power structure has changed under the Trump administration, just as it has with all four main global power blocks; Russia, China, Europe and the US.

The Marshall Plan laid the foundations for the European Union of today leading to the US earning the reputation of Leader of the Free World and a major force keeping international order in a relatively stable position through admittedly some difficult years, up to and following the collapse of the Soviet Union.

Tensions will always exist between the four big players with China now a leading global economic power but more than short on democratic standards. Russia is preoccupied with the loss of many of its satellite states who have joined the European Union and is a destabilising influence on the EU by promoting the rise of the far-right in some of its former Warsaw pact allies.

Democratic standards and human rights are at the heart of our European project and Europe will need to find a means to address the few examples in Europe involving the erosion of democracy with the return of more autocratic regimes at odds with principles at the heart of the EU project.

Peoples have moved across the globe for millennia and founded new nations with which to identify. Europe is today culturally and ethnically diverse. The same is true of the US as a result of colonisation by different old European powers mainly Britain, France and Spain and the legacy of slavery they introduced. For the US that has taken place over a few centuries and is a more compact melding of peoples but the legacy provides a cultural richness to be employed in the promotion of sound values shared across all levels of society.

There will always be differences between Europe and the US but we can restore shared values if we return to the cooperation and engagement of the pre Trump years that defined the latter half of the 20th century. We have much to gain and nothing to lose by redefining our rhetoric and restoring international order in place of the international disorder that has been a mark of Donald Trump’s presidency.

Scotland can lay some claim of influence in the formation of the US as a result of emigrants who left these shores and the influence of the 1320 Declaration of Arbroath on the US’s own Declaration of Independence in 1776. We also cannot deny a part in the times when slaves were shipped from British West Africa to the US.

Scotland today is a champion of climate change and renewable energy. The US has many skilled people and institutions and the move to renewable energy offers considerable economic and employment opportunities for both Europe and the US. Changes in global energy generation are both a challenge and an opportunity. International collaboration is the means for all to benefit. The EU which has pioneered cross-border collaboration in research and development will continue to do so despite Britain’s departure and exclusion from future European projects.

Scotland is looking forward to becoming a medium sized European nation regaining our European citizenship and gaining nation state status. It is also a relevant point that Scotland voted overwhelmingly (62%) to remain in the EU in 2016 and is deeply concerned at the Trumpian influences on Johnson’s government and their hope for a Trump second term.

Returning to the international aspect of global collaboration the US has been an important influencer in the global institutions that work at global governance level where a nation state’s individual interests are replaced in forums whose role is collaborative development and the levelling up of peoples and societies to bring about common goods of increased equality and fairness around the world. Imperfect they may sometimes be but such is the flaw in creations of human activity.

These institutions include: The United Nations, The World Health Organisation, the IMF, The World Bank and The international Court of Justice as well as the many regional bodies that work at macro regional level around the world. The European Convention of Human Rights is an important influence on how states should behave towards each other and deliver fairness and equality to all of the people they are charged with governing through free election. Respect for International Law and International Human Rights Law is the bedrock of a developed and stable nation state.

The US has contributed massively in these areas and it is to be hoped we will see a return to a more pragmatic and deliberative presidency in January 2021.

As a writer, of limited consequence, I can only speak for myself but hope I have captured some of what is a shared understanding of a stable polity of many in Europe and the US. It is probably fairly clear I would favour a presidency led by Joe Biden as a considered and rational operator in both US politics and constructive diplomacy on the world stage

For now we remain in the grip of a global pandemic that requires global solutions. Beyond that there will a return to a normality but which may well be different from the experience of recent years. People and nations learn to move on and find new solutions to new challenges with opportunities that do not exist in the immediacy of the here and now.

It is for the people of America to make the decision as to how they are governed for the next four years so forgive me if I have intruded. I only do so because the US still has a considerable world influence and the outcome will impact on all of us who rightly do not have a vote.

And it’s goodbye from them… 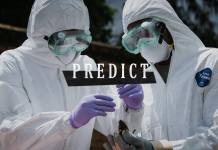 To Russia with Love ends a European tour of Trump farts

To Russia with Love ends a European tour of Trump farts

The new leader of the ‘free world’, ready to offend and...