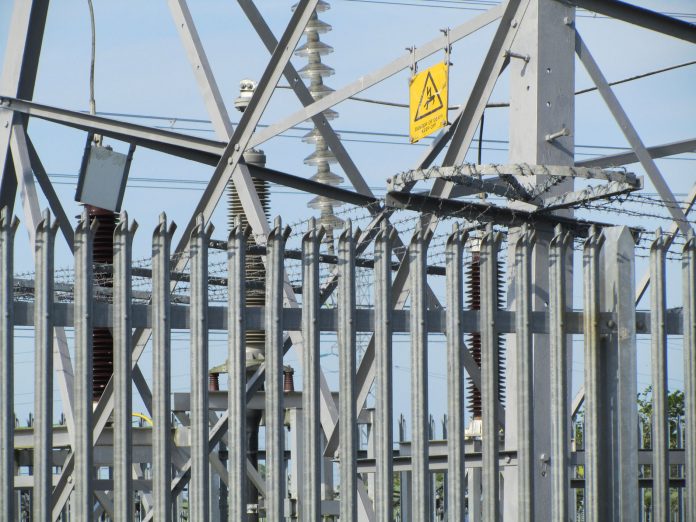 This week’ Opinium poll for the Observer makes nothing as ordinary as grim reading. The failure of the UK political system to deal with the full spectrum of political issues and to be superglued to the contortions of Brexit has left the electorate in switch off, a plague on all your houses mood.

It is a very dangerous place for a population failing to grasp the dire implications of thinking the UK can leave the continent that it is culturally, economically and socially bound to as a vital antidote to a US Trumpian future that will inflict great damage on the social values delivered over over many decades and resisted at every turn by Victorian leaning conservatives.

The simple, uncomplicated, but vacuous message of Farage has beguiled voters, leading them like the pied piper into dark chambers where the light of social justice will never penetrate. Out polling Labour and Conservatives combined, this is a wake up howl to the UK’s former leading parties.

With the Conservatives barely in double figures at 11% May’s government is a Dodo that has leached, flowed and raced towards Farage in unthinking panic. One Nation Toryism, never much more than a translucent fig leaf, has withered to dust blowing in the wind of a dark English brand of dangerous narrow nationalism.

The D’Hondt system gives significant advantage to a party that can command a clear lead. In Scotland we are fortunate that the SNP has a commanding lead in the name of progressive politics to stake out Scotland’s very different pro-European credentials. Well clear of Labour, the SNP on current polling, should pick up 3 seats with the fourth to Labour but the fanatical Brexit Party might take the fifth seat and a close run off between the Tories, SNP and perhaps the Greens for the last seat.

Meanwhile a ComRes poll in the Sunday Telegraph, commissioned by anti EU group Brexit Express, indicates the Brexit party could win 50 seats in a UK general election. Such is the state of politics in that politically distanced country south of the Border that a party with only hard Brexit in mind might finally achieve Westminster representation on a scale that begins to emulate the rise of Nazism in 30s Germany.

For demonisation of Jews read demonisation of Europe and Europeans. For those that think there is still nothing to worry about then they should remember how highly Trump thinks of Farage, the Hugeunot refugee, and his rapturous reception at a Trump rally. Voting for Farage means voting for private health care and an end to the NHS we all value.