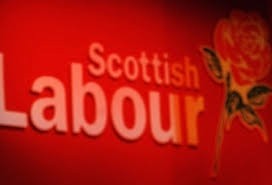 FFA!…can you imagine a country where the desire to raise and spend your own taxes is a horror to be feared? Can you name anywhere else around on the planet where to live off your own earnings – and borrow to make up deficits as required – is howled down as the end of the world as we know it?

To be (briefly) fair to Jim Murphy, it isn’t only him who has taken leave of his senses – it’s also the Unionist fellow travellers in the commentariat and the increasingly influential think tanks who have lost their marbles.

They’re in such a fankle and have overlooked the blindingly obvious to such an extent that if and when the dreaded full fiscal autonomy is put in place, we will re-run the tapes of their protests and think: How quaint.

How the hell do you maintain your patriotism by declaring you’re subsidised…and you demand the feather-bedding continues for ever? ‘You may take our oil, but you’ll never take our Barnett…’

How much braver to do what the Unionists never have the guts to say…Scotland is not subsidised by England. And the sooner we kill that myth by taking full control of tax and spend, the better. But then, Jim’s a paper patriot. Present him with a challenge and he blows away.

I doubt if more than a handful of Scots are really opposed to living within their means and allowing the Edinburgh government to make all relevant tax and spend decisions – with the proviso that it doesn’t cost too much. Can we afford it, is the most common cry over this and the independence question – rather than the principle. The answer is Yes, we can.

First, you have to start from a moral position – that Scotland, with its generational higher tax raising than the British average – has been paying more than its fair share into the UK Exchequer but is burdened by servicing UK debts Scotland didn’t incur. Remember, London borrows to cover its deficit – that’s normal. But when Scotland has a deficit, it’s game over.

It isn’t just our oil that was used to keep Britain afloat in the 80’s while our industry was closed down, it’s our people who are drawn away for work, mostly the young, who take with them skills we paid for and the foundations of the next generation, depleting the economy of growth, raising the age profile and causing the decline of communities. The Union takes our resources and our young and then laughs at our ageing population and its associated costs.

A case must be made to the British that there is a historic grievance here to be addressed not least because, unchecked, the overheating of London continues to the detriment of all and cynicism about Westminster grows across the UK.

We have, by some estimates, paid £65 billion in debt interest to London to pay for their debts when, as an oil-rich country, we wouldn’t have needed to borrow anywhere as much, if at all. But instead of surplus, we have debt.

They welcomed Scotland’s oil wealth when it bankrolled the Thatcher years but now, when there has been a sudden, and occasional, oil price fall, they tell us we’re too poor to run the national bank account. We couldn’t afford it when the debate was independence and we can’t afford it now we’ve decided to stay. Welcome to lose-lose Scotland.

A quarter of the current deficit estimated by the Institute for Fiscal Studies of £7.6bn goes on servicing London’s debt – case for a deal, Ed? We’re also judging figures here which exclude Scotland having the control over all policy areas with which to grow our economy.

But there are other practical reasons why the FFA affair is bogus. While Murphy raises it, Miliband shoots it down, saying he won’t have anything to do with it if he’s PM. So, in effect, he’s shooting his own fox. (As it happens, I don’t accept this is a true position but a pre-election Look-at-me stance.)

Then, as Alex Salmond points out today, the principles on which Smith is founded includes No Detriment, the concept that, when powers are moved and budgets adjusted, neither Scotland nor the UK should suffer financially.  (Again, I question this. I think this is technically impossible but it’s an objective that rules out FFA hurting Scotland.)

And, most of all, it doesn’t make sense to negotiate a deal that hurts your own side. How FFA works is the stuff of civil service manoeuvre and nitpicking, it isn’t laid down in a manual with a step-by-step guide and little IKEA men holding pound signs.

The job is to make sure it works for both sides. (Think of it this way…if the Treasury tried to broker a deal that damaged Scotland, how does it help the Union to have one nation struggling economically? This remains the UK and there is cross border trade that would be inhibited by downturn.)

And, if that was the deal, what would London say when the inevitable upturn in oil prices gets under way, putting Scotland strongly in surplus? Will they say: Well done, Jock. It’s yours keep it? Or will they see the benefits of a deal that allows some sharing in the future? That all points to FFA being – when it finally does arrive – a beast that works for both sides.

I’ve argued before that any such deal will be phased, probably over years. It will be open to review to see if it works and how it might be adjusted. Changes will have a taper so nothing dramatic happens overnight and – wait for it – there will be a continuing pooling and sharing of resources, to the extent that Scotland could be asked to up its contribution to London in times of surplus and vice versa.

No country stands alone – not Britain, supplicant to Washington, dependent on a EU market and at the mercy of the lenders, and not Scotland within the UK – the same UK we opted to continue in the indyref, only to find ourselves now subject to the same juvenile Better Together scaremongering. FFA? FFS! 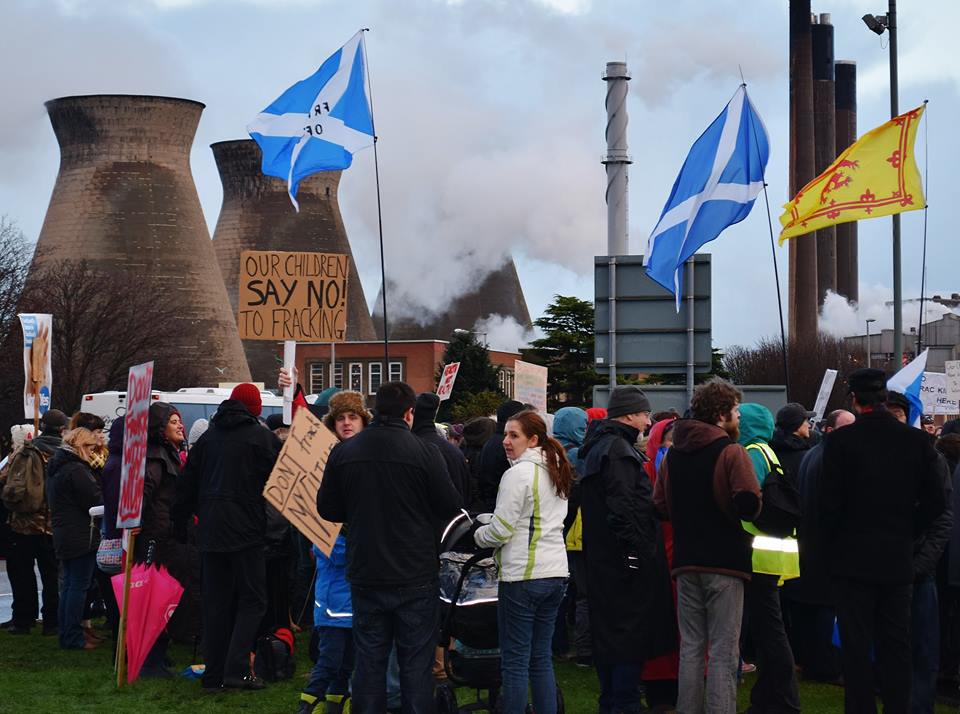 Is Labour planning to bypass the Holyrood chamber as the referendum...