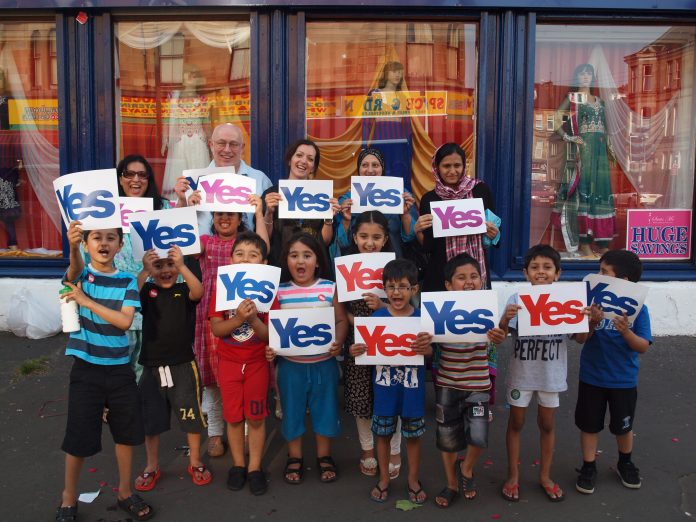 ‘English children are among the unhappiest in the world.’

The Guardian newspaper headlined their story with the quote above last Wednesday. The article went on to provide more detail of the reasons for this unhappiness among 10-12 year-olds.

Nearly all the big media outlets reported the story in the same including ironically, Russia Today (see below). Most common explanations were attributed to bullying, poor relations with parents and teachers and low self-esteem, especially among girls. The Guardian piece reports only on English children although the original research report it was based on, from the Children’s Society, does have a few comparisons within the UK. For example on ‘life satisfaction: “Scotland was ranked much higher than England”. The actual ranking out of 39 countries was:

The above difference is quite marked. A much larger study in 42 countries, reported in the European Journal of Public Health in 2015 (80-82) reveals a much narrower set of differences over 8 years but still with Scottish 11-15 year-olds appearing be more ‘satisfied with life’ than English and some other counterparts:

Russia Today did not report this study, where only Ukraine was lower, for obvious reasons. Remember the Netherlands’ scores for later.

What about adults? In 2012, BBC News online covered an Office for National Statistics report suggesting: “People in Wales and England are less satisfied than people in Scotland and Northern Ireland” and offering this comparative data:

Now this is only a quick survey of recent research; a sketch rather than a finished representation. I make no grand claims but doesn’t it look like there’s something here? We have quite consistently better figures for Scotland than for England, over time and with children, adolescents and adults, but probably not a statistically significant margin. I don’t know about statistical significance. I’m not a statistician. So, on this it’s over to you, dear readers.

So, let’s agree there seems to be something in these data and if so, why do you think that is? What factors might be influencing Scots to be a wee bit more likely to express satisfaction that the English? In 2009, Richard Wilkinson and Kate Picket offered a seductively simple answer. They wrote The Spirit Level: Why Equality is Better for Everyone (Bloomsbury) and offered a simple explanation we might apply here. In an interview with the Guardian in 2014, they reiterated their idea like this:

“As we looked at the data, it became clear that, as well as health and violence, almost all the problems that are more common at the bottom of the social ladder are more common in more unequal societies – including mental illness, drug addiction, obesity, loss of community life, imprisonment, unequal opportunities and poorer wellbeing for children.

“The effects of inequality are not confined to the poor. A growing body of research shows that inequality damages the social fabric of the whole society. When he found how far up the income scale the health effects of inequality went, Harvard professor Ichiro Kawachi, one of the foremost researchers in this field, described inequality as a social pollutant. The health and social problems we looked at are between twice and 10 times as common in more unequal societies. The differences are so large because inequality affects such a large proportion of the population.”

If we accept this explanation, could Scots be more satisfied because Scotland is more equal than England? Well it is, but not by much. Then again, the greater satisfaction is not by a great deal (c2%) either. On comparative equality, here are some figures and some conclusions from poverty.org in 2015:

Also and perhaps in the minds of Scots in rating satisfaction, is the knowledge that: 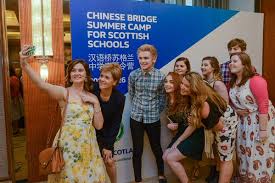 “One of the Scottish Government’s targets is ‘to increase the proportion of income earned by the three lowest income deciles as a group by 2017′. This implies a shift of focus, to include the third decile alongside the lowest two (in effect, the ‘poverty’ focus).” (poverty.org)

Remember the Netherlands where 94% of 11 to 15 year-olds were satisfied with life in 2010? Here’s what the Economist had to say about economic equality in the Netherlands, in June 2014:

“If there is one country that is proud of its efforts to fight inequality, it is the Netherlands. Dutch pre-tax incomes are by some measures nearly as skewed as America’s, but once the government has chopped them up and passed them around, they are among the world’s most egalitarian.”

So, Scots are more satisfied with life, at least in part, because Scotland is less unequal than England? If we were even more equal, we’d be, all of us, even more satisfied? I know, I know, this is too sketchy to make confident assertions but don’t you think I’m on to something worth talking about?

Is Scotland’s current, slightly higher equality level the result of some protection from the harshness of Westminster policies (except the Poll Tax) by both the Tories and Labour over many decades? Has devolution reinforced that protection further? Would full independence enable us to go Dutch?

Finally, what role has Reporting Scotland and STV News played in this? Say Scots are more satisfied than the actual statistics warrant? After all it’s only about 2% better in most studies so would we really notice that in our lived experience day-to-day? Might our TV news be presenting a view of Scotland as more equal, more caring, more inclusive than the UK as a whole? By an unconscious predisposition amongst our journalists, over years have the Scottish media been reinforcing a myth that we are more equal than we actually are? Somebody should research that instead of attacking them all the time. Who does that? Oh, me.

Here is the news: NHS Scotland performs better, but you may not know it