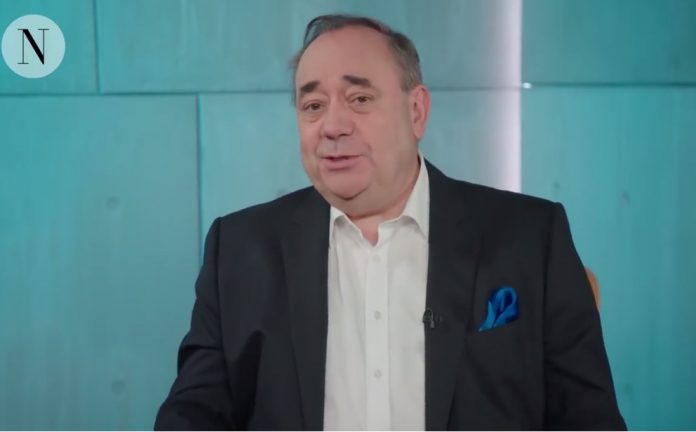 The fiasco over BBC lawyers taking down video channels with snippets from news programmes on the YouTube channels of Wings over Scotland and Peter Curran, strikes at the heart of democratic debate in a pluralistic society where the pluralism of the media is under constant fire. As Alex Salmond explains the copyright ownership of the individuals who were interviewed or gave news comments was ignored by BBC lawyers in London.

Was the BBC being ignorant of copyright law or just opportunistically seizing the chance to take down independence supporting YouTube channels? Did the BBC lawyer simply lack proper understanding of copyright law and fair use of news footage?

Game set and match for Stuart Campbell and Alex Salmond?

Stuart Campbell of Wings lodged a counterclaim with YouTube.

YouTube then referred the counterclaim back to the BBC and gave them 14 days to respond. The BBC folded within hours withdrawing their case, recognising with hindsight, it was a major blunder by the Corporation and the Wings YouTube channel is back. 48 hours is a long time in the humiliation of the BBC.

Newsnet is posting this video because the content of Alex Samond’s own video, hosted by The National and Stuart Campbell’s superior knowledge of copyright law are important to the wider independence supporting online media. We all have our place and different styles in our media contribution but we will stand together when it comes an unwarranted attack on any of us – a bit like NATO  or IAMO – Independence Alliance Media Organisation

Why Magnus Gardham was correct to highlight BBC Scotland’s failure to...