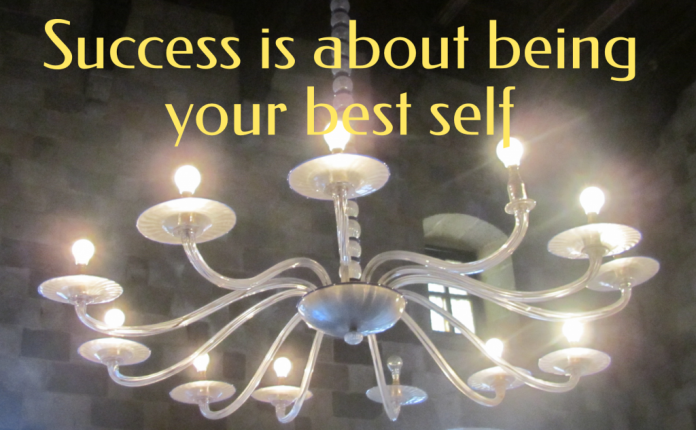 A ‘growth’mindset. The phrase has rolled around in my mind since watching a video posted on Twitter by Tech Insider, part of Business Insider.

The video was on the seven things parents of successful children have in common. Which are according to their sources –

A ‘growth’ mindset is defined as one which:

This caught my attention as, not only are the things mentioned applicable to successful children they are also very relevant to those of us who want independence. To gain our independence, and then to make a success of it we need to heed the above, although perhaps as a fellow Tweeter pointed out, evaluating criticism might be more appropriate and useful than embracing criticism, especially when it comes from unionist opponents. Apart from that the rest seems about right.

Again this is very relevant to those of us working to bring about an independent Scotland. Forget Boris Johnson’s ‘worldbeating’ empty rhetoric and let’s concentrate in Scotland on striving to be as good as we can be.

The endless barbs of Scotland being too wee, too poor, couldn’t survive without the broad shoulders of the unionists’ precious, caring union, pooling and sharing its wealth – all are meant to destroy our self confidence, to stop us becoming the best we can be as individuals and collectively as a country.

And before mouths open or fingers flex to rubbish this just take a look at Twitter and the number of unionists and English nationalists who give the distinct impression that Scots are definitely second class citizens, poverty stricken scroungers, ungrateful for the largess from Westminster, who don’t pay taxes and are financed by workers south of the border.

The McCrone Report was classified and hidden for decades from public view, though this has now been denied. This was a report in 1974 for the UK government written and researched by Professor Gavin McCrone, who worked in the Scottish Office. The report gave a very positive projection for the economy of an oil rich independent Scotland which predicted a “chronic surplus to a quite embarrassing degree and its currency would become the hardest in Europe”. The report didn’t see the light of day until 2005 when new freedom of information legislation came into effect. During that time the UK government kept up its insistence that Scotland was merely a poor wee country, unable to handle arrangements around oil extraction by itself.

Scotland today is still energy self-sufficient, an energy exporter and at the forefront of developments in renewable energy as we covered in Power Scotland.

And then came Margaret Thatcher trailing destruction in her wake with oil money financing unemployment and the destruction of communities instead of a road to the future.

The desire to hold an independence referendum has been met by bluff, bluster, disparagement and refusals of the ‘now is not the time’ and in fifty years time perhaps variety, with a belief that Scots can be conned by the occasional day trip by a cabinet minister totally out of kilter with his/her surroundings.

Why else is a recent polling on attitudes to the union, commissioned by the U.K. government, being kept from us, even after a court case verdict allowing its publication, and then a lost appeal? What else is being hidden from us that might increase our belief in ourselves and our country whilst we are denigrated and walked over?

And then there are the endless indignant and arrogant tweets with misinformation from unionist politicians, and allegations about how badly the Scottish Government has dealt with COVID and its vaccination failure when official stats prove the opposite.

There are hundreds, most likley thousands of examples and the campaign of denigration, defamation and insuilts is ramping up to fever pitch as the unionists know a referendum is in the offing and that ridiculing our desire for independence is their best road to ensuring neither we as individuals nor our country can be the best they can be.

All in an effort to undermine belief in ourselves and our democratically elected government. Lies and manipulation on an industrial scale.

Deny Scots the opportunity to be their best, to learn by their own failures and you deny the country the benefits independence will bring. Undermine its people and you undermine the country despite the best efforts of those of us who believe in independence.

Scotland is not a small country, it’s a medium sized country, far better endowed with natural and human resources than many other successful countries.

We have the ability to run our own affairs. Now we just need the belief that we can do it and make a success of it. Instead of our light being hidden, independence will enable Scotland’s light to shine out bright and clear.