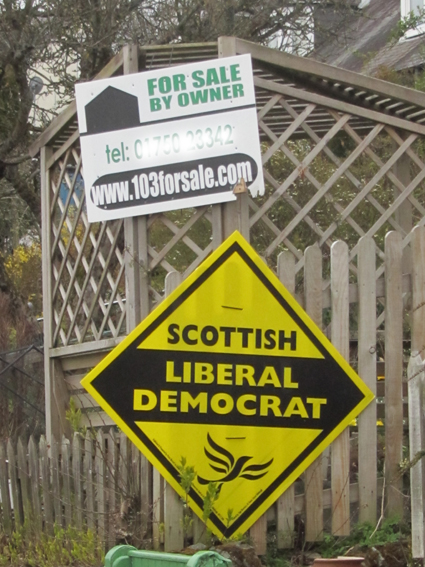 The Tories won Ayr, Galloway & West Dumfries, and Ettrick, Roxburgh & Berwickshire last time in the South of Scotland. The SNP were the challengers in 2 of these seats and a close 3rd to the Tories in Dumfriesshire, held by Labour. Labour also held on to East Lothian with a wafer thin majority of 155 against the SNP.

Everybody has a theory as to how it will all work out this Thursday. The reality is nobody knows. The polls just give a clue to how the parties are placed nationally and which parties are the leading contenders in each constituency in the South of Scotland.

Stretching from Stranraer to Dunbar and Irvine to Burnmouth there is no way anyone can work out what the regional list vote will deliver in seats to each party. Three council areas and part of four others form the South of Scotland electoral region. Several constituency results will be close, especially where the SNP and the Tories are head to head.

Once the constituency seats are all declared, the actual vote on the 2nd regional ballot is used to allocate seats to the main parties.  If you want to get a good description of how the Additional Member system works then watch James Kelly on 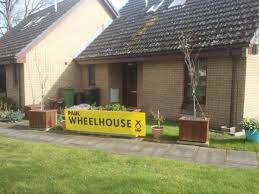 Last time round, of the nine constituencies, the SNP won 4 the Conservatives 3 and Labour 2. The Liberal Democrats didn’t win any and only had enough votes on the regional vote to gain one list seat. It is quite possible they will not win a regional seat this time.

I have to declare an interest in Ettrick, Roxburgh and Berwickshire as I live here. Paul Wheelhouse is working his socks off to take the seat from the Tory candidate. Nothing is guaranteed until the last vote is cast and a good turnout is needed to take Paul over the line.

I respect the right of people to make their own choices should they decide to split their two votes. The question is, just how much as individuals we want to ensure an SNP majority government? With the constituency vote we have one chance and with our regional list vote a second. Winning Ettrick, Roxburgh and Berwickshire would still give us the potential to take regional list seats and that seems ‘Stronger for Scotland’.

We know some SNP voters are thinking of voting Green with their second vote. The Greens have gained leverage in some regions, especially Lothian. Their support is variable across Scotland and the sub samples from the polls are fairly consistent, indicating that they have less support than even the Lib Dems in the South of Scotland.

Whist out filming a few days ago I came across these signs on a Selkirk garden fence. As it turns out the owner, selling his house had been a Liberal Democrat council candidate in the past but has not been a member for years. In an interesting comment to the Scotsman he said, “The Lib Dems had a good run here, maybe this is just the SNP’s day. If so, God bless ’em. Let’s see what they do with it.”

Critics round on Labour plan to lure Scots to England for...