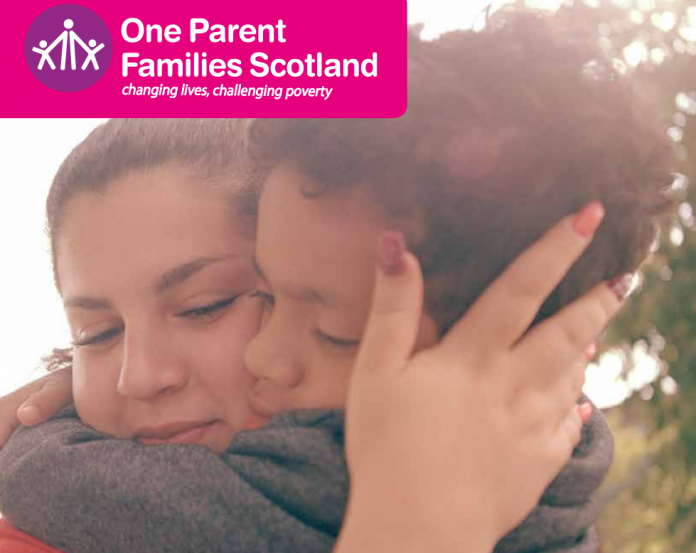 Young single parents under 25 are disadvantaged under UK Government’s Universal Credit rules. Whereas before they received the same benefits as a single parent over 25 now they are penalised by an arbitrary but deliberate change which means the child does not get the support provided to older parents. We cannot create a more equal society when welfare support mechanisms are grossly unfair.

Young single parent families are up to £66.13 worse off per month under Universal Credit compared with the legacy system – a drop of 20%. This is because rules have been changed so that single parents under 25s no longer receive the same rate as over 25s.

For parents receiving benefits this means a drop in their family budget when they move to Universal Credit – often through no choice of their own, and with little or no warning.

Children in single parent families (92% of which are headed by women) are already twice as likely to be living in poverty than other children.

We all want all children to have the best start in life – but this isn’t possible when there is inequality built into the safety net which is meant to be there to keep families afloat when times are hard. Denying young single parents the same level of social security penalises children on the basis of their parent’s age and pushes young families into poverty.

Some statistics on all single parents in Scotland 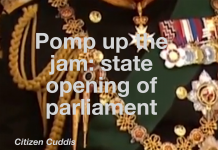 Pomp up the jam: What has the public ever done to...