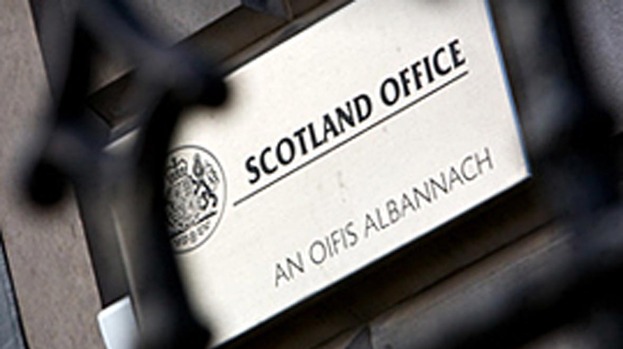 Je suis Nicola! (With heartfelt apologies to our massacred friends at Charlie Hebdo)

How the fading British media has come unstuck over the latest tawdry piece of propaganda orchestrated to smear an elected politician, this time seemingly with the contrivance of the state machinery. Sturgeon wants a Tory government is the season’s daftest headline.

Where to start? Well the source first. The Telegraph has downgraded since its heyday to an Establishment right wing trumpet which is ok if it sticks to comment and editorials. But opinion has infected its reporting, never more so than under Alan Cochrane and Simon Johnson in Scotland.

Cochrane admits in his diary of the referendum spiking stories that Alistair Darling felt were damaging to the No side. This is anti journalism and the opposite of what reporting is about – disclosure. It shows the Telegraph will abandon principle when confronted with a political influence. It can’t be trusted. Then there is the resignation of Peter Oborne as chief political commentator who decided the paper was selling its soul to appease HSBC inn order to keep its advertising contract.

The Telegraph is owned by Frederick and David Barclay, the billionaire tax dodgers and the chairman of their holding company is Andrew Neil (an impartial BBC journalist!). The same company also owns the Spectator, the right wing magazine edited by Tory supporting (and also very talented) Scot Fraser Nelson. They shared the French non-story. All involved are virulently anti-SNP.

I don’t blame any paper that gets a government leak from running the story but it is inexcusable not to contact the principals involved, tell them the detail and ask for their reaction. By any standard, as Andy Nicol of the Sun tweets, this is the most basic of requirements. Again the Telegraph fails the test. There is a case here for referring the story to the regulator IPSO for damaging the integrity of individuals without giving them the chance to respond – that is failing to meet professional standards and bringing the media into disrepute.

Who leaked? Clearly someone in the government machine. This requires a formal leak inquiry because we are in the period of the campaign when government must remain objective and this is a straight breach of the rules. Why have we had no such announcement?

The dodgy link appears to be the Scotland Office which has been relentlessly campaigning on social media about the powers coming to Scotland under Smith and suggesting devolution is all but complete. That is a political strategy.

Now we find the Consul General briefed the Scotland Office on the ambassador’s meeting with Sturgeon and a Scottish civil servant wrote an account which was sent to the Foreign Office where it was even noted to be unlikely that Sturgeon would have been loose-tongued about a Cameron government. The story coming from Johnson, who is Scottish political correspondent, nails it to Edinburgh so it looks like, surprise, the Scotland Office is running a pro-Union operation in the middle of a general election.

Alistair Carmichael would be informed of all this. Perhaps it is no coincidence that the only politician quoted by the Telegraph last night was one Willie Rennie, Carmichael’s “Scottish leader”.

There were so many Labour tweets online so quickly, it looks like a tip-off. Setting aside the mildly revolting association of Labour with the Telegraph, it indicates a below the radar political operation against the SNP. It is perfectly possible that one individual made an error in the report by misinterpreting something Sturgeon said but the fact this made it to the Unionist press shows malfeasance. I hesitate to say this, but it smacks of the work of intelligence, a point made by Craig Murray who worked at the Foreign Office for 20 years.

If this is remotely true, there will be a programme of similar material designed to undermine the nationalist threat but which, in my view, will have the opposite effect with a wide range of national opinion regarding the media and British institutions are untrustworthy and destabilising, a profoundly damaging position for any democracy.

While few will be surprised at this underhand and undemocratic behaviour, it chimes precisely with the admission by Sir Nicolas Macpherson, Permanent Secretary at the Treasury, that he abandoned civil service neutrality in the referendum because of the existential threat independence presented to the integrity of the state. Nor did he tell us of this betrayal of ‘British values’ until afterwards. This is the Britain in which we live – unprincipled, mendacious and anti-democratic.

You have to fear too for the Labour Party, so useless and so desperate that it is conspiring against the very principles on which it was founded in order to fool the voters of Scotland.

It is a pact with the Devil and a fitting epitaph for the shell of Labour.