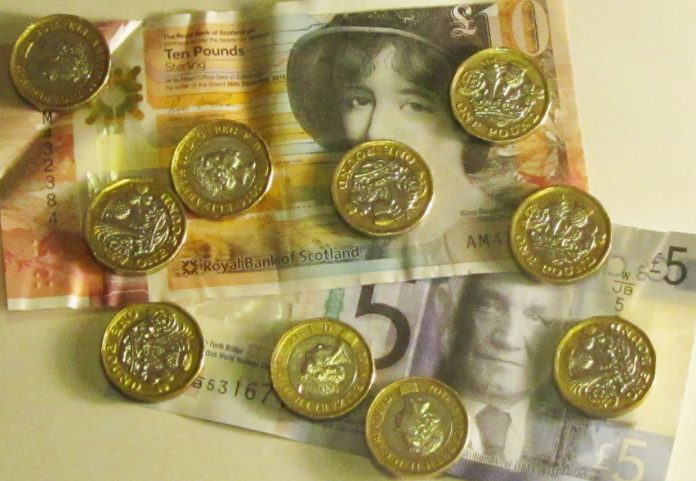 The proposal from the Growth Commission that Scotland should use sterling for 10 to 15 years after independence has given rise to a lively debate. It is a long period of time not to have control of monetary policy. Common Weal, to their credit, have done useful work already and the SNP regional assemblies have also been discussing Scotland’s future currency options. Newsnet will contribute to the debate but we thought we would start by sharing Common Weal’s video that has only had around 100 views in the last month.

Newsnet believes the period between a majority vote and independence should be as short as is practical. A three year wait for Independence Day to allow time to introduce our own currency is too long in our view. The sooner Scotland is independent the sooner we can build the type of society that meets Scottish aspirations for a better future.

But more on that later – for now, over to Dr Craig Dalzell of Common Weal 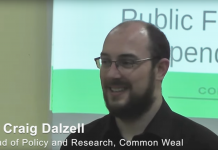 Public Finances in an Independent Scotland

Public Finances in an Independent Scotland