The pro-IndyRef2 group National Yes Registry has organised a national pledge among independence campaigners committed to creating a network in readiness for a future referendum.

The initiative, explained in greater detail in the group’s video (below), follows a national conference held in Largs last December. The forum basically provides a grass-roots infrastructure for a national campaign, similar to that attempted during the lead-up to the 2014 referendum by the Yes campaign.

Newsnet.scot has agreed to publish the declaration of support (below) and link to the National Yes Registry video, introduced by the group’s Jason Baird, as a service to our readers and supporters.

Following our first National Yes Registry conference of grass-root, pro-independence autonomous groups held in Largs on the 5th of December 2015, we the undersigned groups declare our intention to collectively provide the grass-root authority and vanguard leadership necessary to instigate the creation of an open, non-party political, mutually supportive campaigning network around which all willing pro-independence grass-root organisations can coalesce to democratically maximise our social leverage for change and thereby systematically advance the cause for Scottish Independence.

This has been decided.

We intend to deliver on this decision through the creation of a collectively owned and run National Yes Registry ‘Forum mechanism’, as outlined in the NYR film and further developed through feedback gained during the ‘face to face tour of the groups’, undertaken in the five weeks prior to conference. This ‘Forum mechanism’ will continuously adapt and develop to practically address the social and campaigning needs of all the participating groups, as they grow over time.

We, the autonomous groups, fully understand that the ‘Forum mechanism’ which we are sanctioning the creation of, is only a tool. We are creating it in order to help anchor and actively develop, once again, the inspirational campaigning culture of pro-active self-help and powerful social networking that made the Scottish grass-root independence movement a joy to belong to and such a formidable non-party political force to be reckoned with.

It is this, our culture of mutual support, which will ensure the success of our proposed ‘forum mechanism’: A tool of the groups with which to build an effective grass-root social, cultural and campaigning network, nationwide. This is key to understanding the importance of our timetable to ‘launch’ and the ‘stages of group readiness’ which we the undersigned groups commit to delivering upon internally, in preparation to the ‘forum mechanisms’ launch nationally.

We, the undersigned, collectively urge all other likeminded groups and individuals with a belief in the need for a powerful non-party political grass-root voice in the campaigning direction and timing of Scotland’s next strides toward full Independence, to join us in creating this collectively owned, self-organised re-formation and continuation of Yes’s urgent grass-root driven demand for a return to full Scottish Independence. 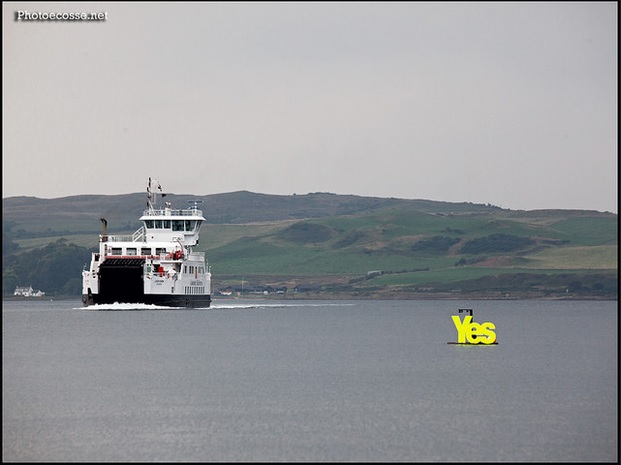 Embarrassment for Unionist parties as attacks on YesScotland website backfire