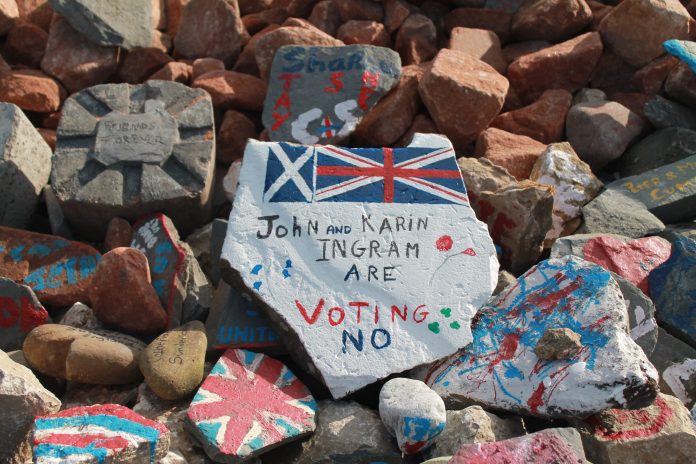 Political journalism is too often bogged down in the petty sectarianism of party rivalry and the long-held grudges nursed in the bars and corridors of Westminster and elsewhere. 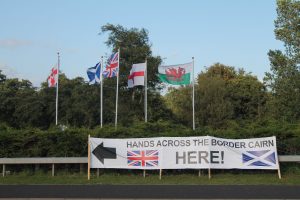 Politicians play their power games, the political hacks inflating the relevance of every whispered comment, while public disillusionment deepens about the dislocation of public life and the declining relevance of mainstream party politics to their everyday lives.

As it washes through the 24-hour spin cycle, much of what passes for news seems to promote trivia, whatever the subject matter.

The increasing Americanisation of politics in the UK has accelerated since Tony Blair’s landslide victory in 1997. Together Blair, Mandelson and Campbell took spin to a new depth. In their wake has come a generation of spin doctors and special advisers who have waltzed politics further away from the street and deeper into that arcane world of anonymous briefings and cynical manipulation. Almost inevitably, the lines between reporting and spin are more blurred than ever.

This brings us to the referendum campaign. A lot has been said about Scottish journalism, and mainly about its failings, during the last two years. Yet it must be said that the campaign witnessed some excellent writing and commentary, and the emergence of some very fine writers, both in print and online.

One of them is Peter Geoghegan, whose book The People’s Referendum is drawn from his experience as a freelance during the campaign. An Irishman living in Scotland, his inquiring mind has produced a collection of vignettes, enhanced them with mature insight and melded all that into a referendum memoir that is a joy to read.

Geoghegan comes from the intellectual end of news journalism. At the core of his writing, and therefore this book, is the simple joyous fact that he seems to have left his desk frequently, taking to the streets to find out what was actually going on, as the referendum spin cycle threatened to leave us all out to dry.

And so he visits Coatbridge, the Lanarkshire town that is home to so many down-the-generations Irish immigrants. The working-class Catholic vote is no longer so reliably Labour these days, and Geoghegan’s gentle probing reveals strong support for Yes in this “little Ireland”. For good measure, he accompanies an elderly local Orangeman on a tour of his “lodge”, his host melancholy at the very thought of losing Queen and country to the mob across the way.

Similarly, in Fife, Geoghegan finds Willie Clarke, known as the “last Communist”, a septuagenarian councillor in an area that elected Britain’s last Communist MP. Geoghegan doesn’t opine. He lets his subjects do the talking, telling the story of the referendum through their eyes as much as his own. He does what a good journalist should do, rather than “being” the story himself.

The attitude of No voters in the Scottish Borders intrigues Geoghegan. Rather than pontificate about why this region should seem so vehemently against Scottish independence, he gets in among them. His style is such that people are allowed to express themselves, their words telling the story within the framework of the larger story that is this book.

We should be grateful that the current generation of print journalists includes thoughtful, excellent writers like Geoghegan. Contrary to popular belief, and regardless of which side of the “indyref” debate you were on, he is not alone. Another print journalist, Peter Ross, compiled his newspaper interviews and profiles into the  brilliant Daunderlust, an unexpected publishing highlight last year.

Geoghegan and Ross share two significant attributes. They are patient listeners, and excellent writers. Their copy is shorn of spin and puffery. They tend not to dwell on the sniping and reality distortion that passes for a lot of political journalism these days, where party rivalry is treated more like a football derby than anything else. Crucially, they concentrate on drawing out the stories of the people they are interviewing, and re-telling them well. They realise that they do not have to write about politics to be “political”.

The People’s Referendum sports an assertive subtitle, “why Scotland will never be the same again”. It is a much-repeated phrase, although its rationale is not always well explained. Do we assume that Scotland “will never be the same again” simply because the referendum brought out so many opinions, so many voters? Do we assume, in the afterglow of that exhausting and at times exhilarating battle, that another referendum must surely come, or that next time the result will be different? And if so, why?

Here is what I admire about this book. I have no idea whether Peter Geoghegan voted “Yes” last September. Nor do I have to know, if I am to enjoy his writing, appreciate his book, welcome his ability to channel other people’s stories. Good journalism doesn’t have to spin. It doesn’t even necessarily have to seek an “angle” to be relevant, entertaining and informative.

Geoghegan’s journey takes him, and us, not only around the Scottish hinterland, but also to Catalonia – where the Scottish campaign was watched more closely than anywhere else outside the UK – and to Republika Srpska, known better as the Serbian sub-set of Bosnia.

In each, the Irishman summarises constitutional history with great economy and style. To read these chapters is not to endure a history lesson but to witness honestly-recounted forays into real people’s lives. Geoghegan traces just enough historical context to explain his venturing into Girona and Barca, or via Belgrade to Banja Luka.

Leading Catalans were willing a Yes vote in Scotland, in the reasonable assumption that it would legitimise their case against centralist Madrid. But – just as in Scotland – the constitutional debate on Las Ramblas exudes many shades of grey.

On the face of it, Scots have much in common with the Catalans. But there are differences, to do with the Catalan experience during the Spanish Civil War, 40 years of Franco and the deliberate suppression of their language and culture, and the eventual return of democracy to Spain.

All of us – Scots, Catalans, pollsters, reporters and pundits – continue to struggle to define what is actually going on. Support for independence in Scotland and Catalonia has soared in recent years. In Scotland it  flickered for decades between a fifth and a third of the electorate. Yet last September the Yes campaign hit a much higher 45 per cent – and felt hugely disappointed not to do even better – after an intense battle where the Better Together side, fearing defeat, virtually threw the kitchen sink into the final stages.

ALL IN IT TOGETHER?

What has caused this growing support for change ? It can be argued that the belated sense of empowerment, the belief on the part of many Yes voters that independence might give Scots the chance to manage their own affairs more effectively than a Westminster with different priorities (or Catalans the same opportunity in comparison to Madrid) stems in part from the appalling economic failure of 2008.

That failure has had a seismic impact on the national psychology. People who might have believed in the larger, familiar state (UK or Spain) have witnessed that state fail to deliver, post-2008. The bail-outs, the lack of a proper response, have alienated many who might have believed previously that “we are all in it together”.

Suddenly people have witnessed apparently blatant exceptions to that rule: the City spivs, dishonest bankers, property speculators, the super-rich. It seems we are not “in it together” after all. As most of us continue to bear the cost of the crisis, its protagonists remain immune, and often “offshore”, protected from blame. 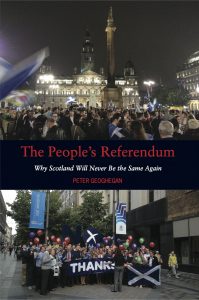 People who care about community, fairness, a sense of right and wrong, find themselves drawn to constitutional change not by nationalism, but by the idea that the system they trusted is broken and that fixing it requires  really radical thinking, such as independence.

Without having to write a dark political polemic, Geoghegan captures some of these sentiments well. He also captures well the sometimes naive optimism of Yes supporters. During last summer, influenced by the number of posters displayed, he leaves Lewis reflecting on the apparent likelihood of a Yes vote in the Western Isles, only to note later that the area returned 53.4 per cent for No.

All of us need to reflect on the referendum campaign, which was indeed a watershed for many. We need to be truthful to ourselves about Scotland’s future, whether we were Yes, No or Don’t Know. From there we can seek and find proper solutions, and achieve consensus way beyond inter-party sectarianism.

High quality journalism like this book can only help that debate.

The People’s Referendum, Why Scotland Will Never Be the Same Again, Peter Geoghegan; Luath Press, £9.99. 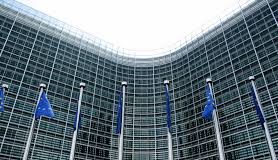 Reflections on the EU referendum challenges to come

Man dragged by train after attack at Coatbridge train station