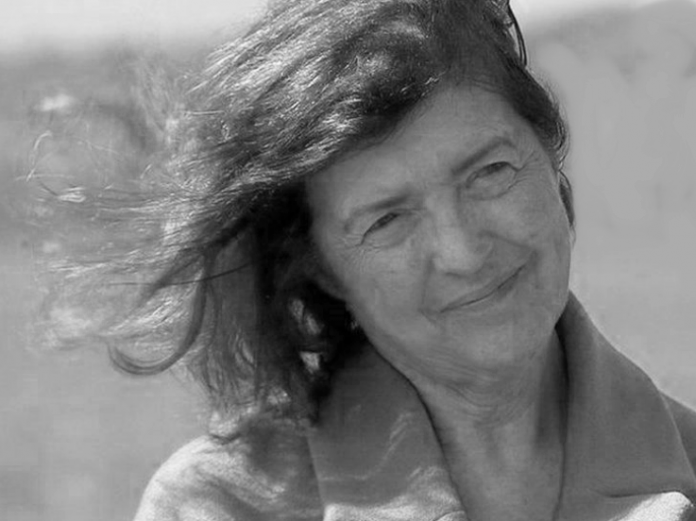 Finally we have the Sue Gray report. Was it all we expected? It was not in her remit to determine whether Johnson broke the law which only the police can decide. The solitary penalty notice means he did. That there were not more the wider public view with disbelief. There was a bit of back pedaling in the 60 shades of Gray in the 60 page report that fell short of veering towards black but she did not hold back on the drinking culture at the heart of Johnson’s government or that heavy drinking continued at times people ‘claimed’ to be working and the vast majority of the population stuck with the rules in what for many were personally difficult and distressing circumstances.

“We seem to have got away with it”

Certainly the most quoted line from the report. Concerned that those attending a press conference might pick up on the pub level deliveries flowing into No10 might make for a bad press for the Cabinet Office is an admission senior officials knew they were in the wrong. The person concerned was Martin Reynolds – Boris Johnson’s former principal private secretary. Nobody was closer to Johnson at the time and it is scarcely believable that Johnson did not know the context of concerns to ensure the flow of booze would need to be at a time when the press had all left Downing Street.

Such obvious concern made clear that the partying and drinking culture within Downing Street should not be exposed for what it was to a public personally affected by lockdown restrictions despite considerable coverage on social media with photographs for months on end.

Johnson has apologised and claims the culture has changed. He does not stand by his apologies at private meetings with the Tory party. Johnson is a proven liar. If circumstances seem to demand an apology one is forthcoming for public consumption but Johnson does not accept that in reality. He floats above contrition because that is something that is not in Johnson’s make up. As for claims the booze culture has changed in Downing Street we only have Johnson’s word for that and we know what that is worth. Only today he claimed Blighty would not have ‘won’ WWII without alcohol consumption at the top.

What do people out in the country think?

The magic number for a 1 seat majority is 326. On these figures a Lab/LibDem deal would leave them 7 seats short. This is not a great result for Labour given pressures on this Conservative government and the UK’s vastly diminished international status under Johnson policies. Moving from being the odd one out in Europe to being the odd one out among Western democracies is quite a move much of the electorate, especially in England, have just not been able to grasp.

Just 3 weeks ago YouGov asked which party would be best at handling law and order. The Tories led Labour by 6 points (26% to 20%). Despite senior government figures and cabinet office personnel being fined for breaking lockdown rules they are still the party of law and order??

On Partygate and the Lies

YouGov did a survey of 2748 adults yesterday which is a decent sample size. 74% said they thought Johnson knowingly lied. Only 13% thought he did not knowingly lie and 14% opted for Don’t know.

Support for Johnson was only significant from Conservative and Leave voters These two group also made up the numbers for Don’t knows indicating a greater weakness undermining Tory core support.

Around half of Conservative voters and 60% of Leave voters thought Johnson knowingly lied. Although those who thought he did not knowingly lie was higher than for other groups the figures are hardly a ringing endorsement for Johnson’s perceived ‘truthfulness’. Johnson’s mendacity score was even worse with Leave voters. There is lots here to worry the Tory party if they hang on to Johnson. Both groups contributed significantly to the number of ‘Don’t knows’ compared to other parties and remain voters who were much more decisive.

On the question of whether he should resign there was a majority in all UK regions for his resignation with support for resignation strongest in Scotland 72%, London 66% and North 61%.

SNP hopeful of gains across country as parties await results of...