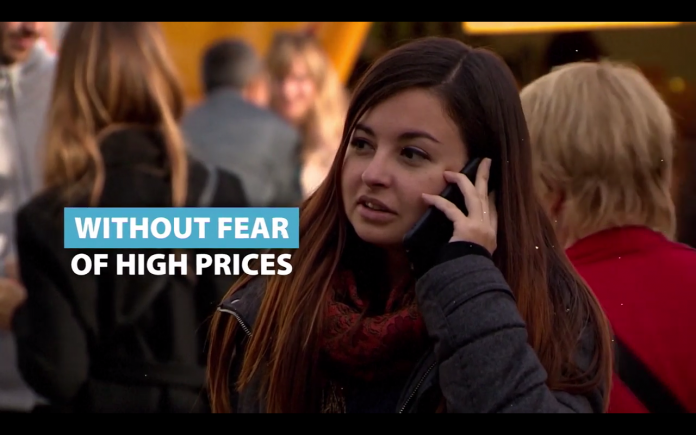 England is about to embark on a brave and foolish experiment. It’s called Brexit. Scotland must show how it thinks differently by getting out to vote on 23rd May to press home our European credentials. Whether the MEPs get to take their seats is immaterial. The extreme right Brexit Party is snapping and clicking their heels north of the Border.

All across Europe, in France, Germany, The Netherlands and Poland people and politicians are rowing rapidly back from previous anti EU positions. They have watched the shambles of Brexit and have changed their position as the electorate in these countries have reaffirmed their commitment to the European project that has brought peace and security through cooperation.

91% of Poles support EU membership and Germany’s right-wing Alternative für Deutschland has fallen behind the Christian Democrats, Social Democrats and Greens due to its anti EU stance.

This newly released video shows how cross Europe initiatives can provide consumer benefit and overcome the resistance of telecoms companies to push back against anything that will affect their bottom line. This is the start of the digital single market and Scotland with its growing Fintech, games and video industries needs to be where the action is.

As of 15 May 2019, a new maximum price will apply for all international calls and SMS within the EU. As a result, consumers calling from their country to another EU country will pay a maximum amount of 19 cents per minute (+VAT) and 6 cents per SMS message (+VAT).

Anyone who bought the Leave campaign rhetoric of ‘taking back control’ needs to stare down the silo pit of Brexit to see there is no control in that black hole of political paralysis. As for rushing to the Brexit Party they need to look behind the soundbites to understand this is a tightly controlled political machine run on business lines by Farage, a former commodities trader, John Longworth, a former chair of the British Chambers of Commerce, and led by Brexit Party chair, Richard Tice, who formally chaired the controversial Leave EU campaign and is currently CEO of asset management group Quidnet Capital.

Theirs is a right-wing agenda in the interests of the already rich, seeking to beguile the middle and working classes with soundbites to soothe the hard reality of austerity with hidden agenda to make them poorer if they can’t afford health insurance when the NHS becomes a private for profit entity.

And just in case you missed it they want to do away with the Scottish Parliament and anything else that smacks of social justice in the face of endless austerity.