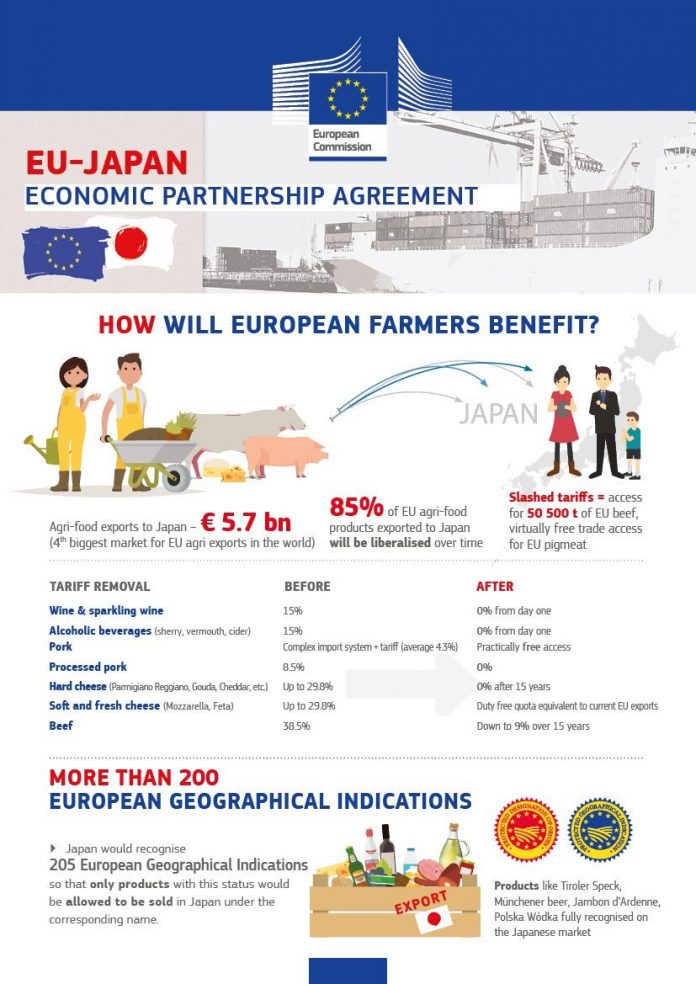 The EU and Japan have signed a wide-ranging free trade deal. The deal is the largest free trade deal both countries have ever negotiated and will create an open trade zone covering nearly a third of the world’s GDP, about 30 percent of global output, and forming the world’s largest open economic area.

The deal will also see the instigation of regular dialogue on trade and economic policy between Japan and the EU, with businesses also allowed to seamlessly transfer personal data between the bloc and Japan. EU Justice Commissioner Vera Jourova said, “Data is the fuel of global economy.’ She continued, “By working together, we can shape the global standards for data protection and show common leadership in this important area.”

Unfortunately the UK won’t be able to take advantage of the possibilities for increased trade and economic growth that this free trade deal offers, as we are out of the EU on our bahookie in eight months time, unless of course Mrs May is forced to call a second EU referendum to settle the impasse and infighting in her fast fragmenting Tory party.

The EU/Japan trade deal is being signed at a time when the protectionism espoused by the United States threatens free trade, potentially impacting on the present world order, with the US having imposed 25% tariffs on $34 billion of Chinese goods, and China retaliating by raising tariffs on US goods. However the Japanese Prime Minister Shinzo Abe has said he wants “Japan and the EU to lead the world by bearing the flag of free trade.”

Donald Tusk, European Council President, said the EU and Japan were sending a clear message that they stood against protectionism, and the two countries remain open for cooperation.

So great news for Japanese car manufacturers and for European businesses, especially those in the European food sector producing high-quality regional specialities, as Japan at present imposes high tariffs on imports of such food and drink products – cheeses, chocolate, 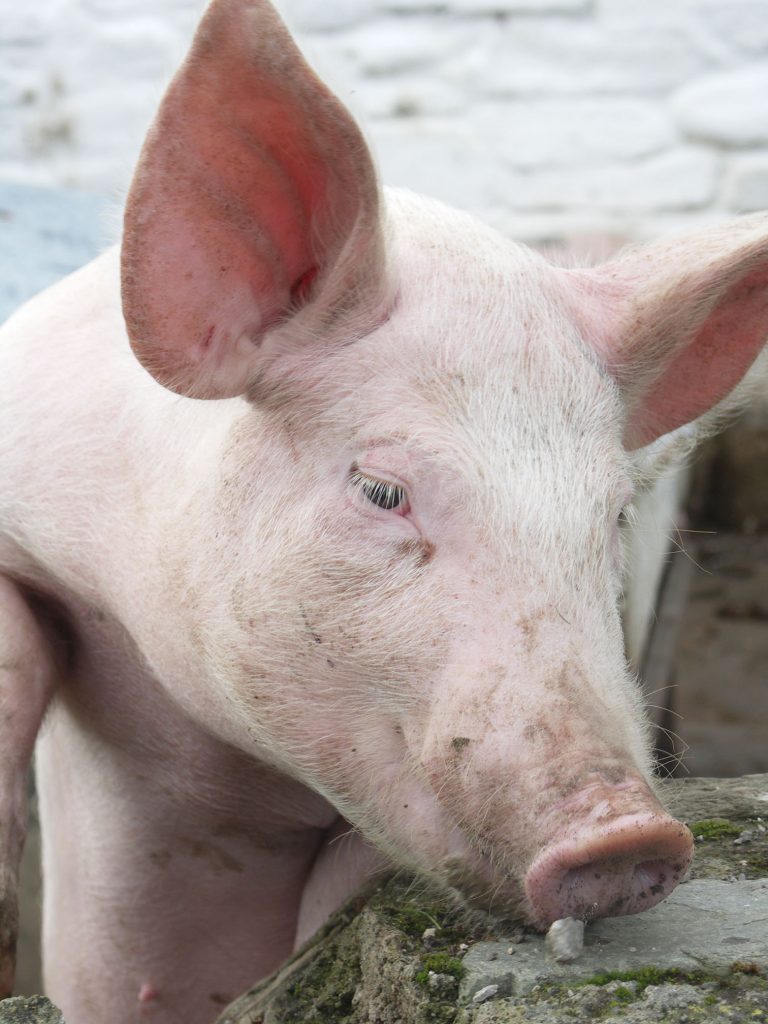 meats, pasta and wines. With meat products accounting for the largest single EU food export to Japan in 2017, and growing Japanese demand for quality speciality processed meats such as ham, salami and bacon, countries like Denmark and Spain are rubbing their hands in anticipation of capitalising on the trade deal.

Scotland’s food and drink industry has grown by leaps and bounds in recent years and, had we been remaining in the EU, could have seen a significant boost in our food and drink exports as the EU expects exports of processed food, including meat and dairy products to rise by as much as £10 billion when the deal comes into effect and tariffs are dropped.

However, out of the EU it will be a very different story for Scottish farmers and producers as they struggle for survival against cheap imports of food, which don’t meet European standards, from the increasingly protectionist United States. Instead of thriving order books our producers are more likely to be going out of business. As distance and size matter for any kind of trade deal, the UK is highly unlikely to get a deal which is anywhere near as good as the EU/Japan deal.

I wrote about Scotland’s 150 year history of trade with Japan earlier this month when External Affairs Secretary Fiona Hyslop undertook her fifth visit to Japan. In just 250 days Scotland will be dragged out of the EU against the wishes of the people of Scotland and lose out on the  tariff free arrangements only open to EU members.

And all because many Scots still believe we are better off tied to a sinking UK than being independent in the European Union.

TV cash subject to ‘the imperial power’ of BBC in London, MSPs told

Westminster snub for Scottish Government over future of the BBC 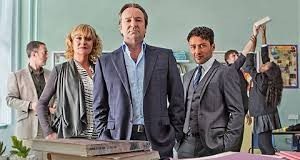 TV cash subject to ‘the imperial power’ of BBC in...