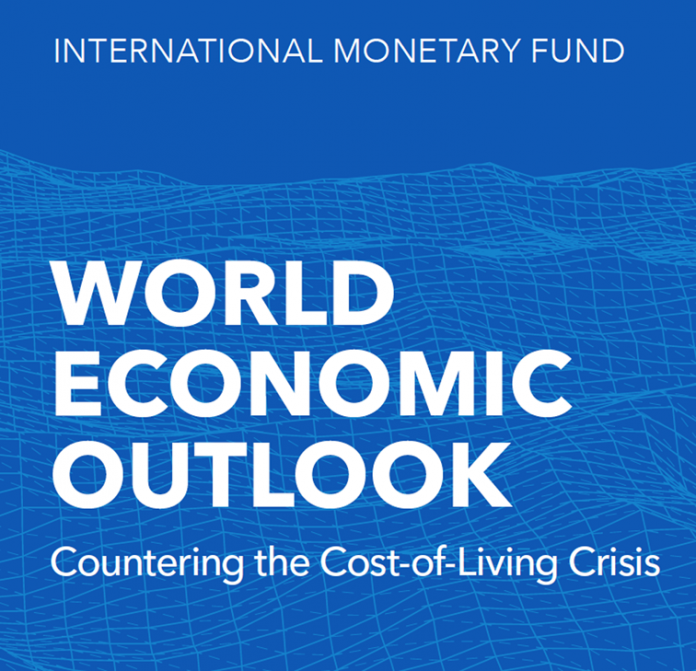 The Truss government it appears is busy number crunching and unlike the first disastrous cig packet overreach Truss and Kwarteng have now agreed the OBR will provide their assessment on what the ‘new’ package might actually deliver.

Truss has firmly set her ambition on achieving annual economic growth of 2.5%. In talk of growth, growth, growth. At best she has 2 years to deliver that if she lasts that long. No serious commentator, economist or significant numbers of her own MPs think her numbers actually add up. More importantly the market only sees economic turmoil and wider financial instability with pension funds put at risk of insolvency, UK bonds (gilts) being sold off heavily and sterling hitting new lows.

Trust has £60 billion of unfunded tax cuts. If the remaining tax cuts are not cancelled this means higher borrowing (at higher interest rates) or really big cuts in public spending. The axe has to fall somewhere. The logic would be Trust and Kwarteng for axing but what emerges might not be an improvement with both the Tories and Labour both fully signed up members of the Brexit fiasco.

Meanwhile the IMF has set out its predictions for growth or decline for every country in the world. The UK does not come out well given the endemic sense of instability created by the economically illiterate Truss administration. Against Truss’ target 2.5% growth the IMF predicts 0.3% growth for the UK in 2023. That is 88% short of the 2.5% target in 2023 and compares to 0.5% growth for the Euro area. On inflation the IMF predicts the 9.1% for 2022 and 9% for 2023 where most other European countries are expected to see significant reduction in inflation in 2023. Denmark’s 2022 inflation outcome of 7.2% the IMF predict will drop to 3.8% in 2023.

The data above is taken from page 47 of the IMF report.

Halloween will reveal the tricks or treats in the Truss/Kwarteng budget details. We expect more tricks than treats from this wayward Tory government that lacks an electoral mandate for what we have heard so far.

Postscript: We forgot to mention that France is predicted to grow more that twice as much as the UK in 2023. 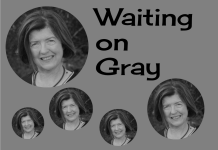