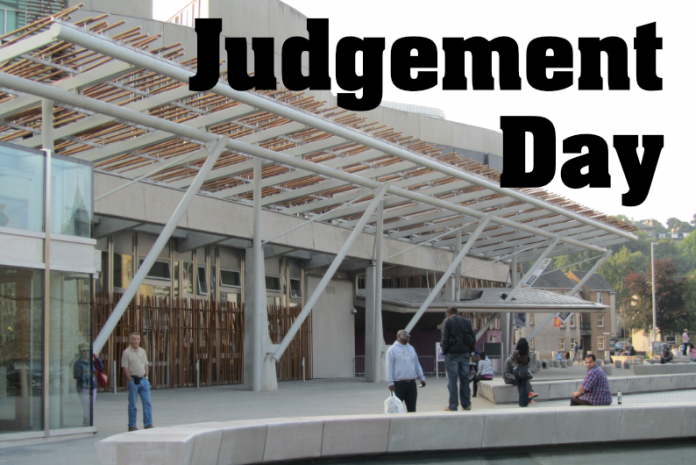 Well, after months of waiting the Supreme Court judgement on whether the Scottish parliament can hold an independence referendum was given this morning.

There is little to say that was not covered by First Minister Nicola Sturgeon in her press conference this morning.

And the message was strongly repeated at the gathering outside Holyrood.

The desire for Scottish independence has been around for many decades, for far longert than Nicola Sturgeon has been First Minister, for longer even that most of us have lived. It is not a desire that will fall at this hurdle for it has survived many setbacks and challenges in the past and has merely come back stronger.

Downing Street backs down as Cameron agrees to meet Salmond