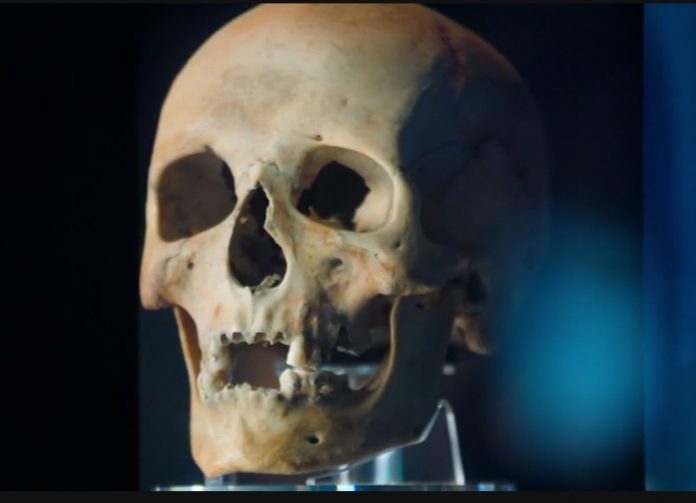 Theresa May once lectured her party conference telling them they were the Nasty Party and would need to change if they were ever to get back into government. That was at the Conservative Party conference on 7th October 2002. Within 8 years the Tories were in power and Theresa May was in her Home Office silo making her party nastier by the day.

It has got much worse during her term as PM but the leopard skin PM with 99 lives is about to meet her maker in the form of hordes of grey suits opening the door for her into a world of obscurity. There comes a time in the life of all Prime Ministers when it is time to go. Never before has the process been so drawn out but that is the least of our worries about the Nasty Party because it can only get worse, much worse.

The vacancy for a new PM is now official and candidates are polishing their jack boots ready to march into Downing Street without any say from the people of these islands. The number of hopefuls will shrink rapidly as the process gets underway. Only two candidates are normally selected for Tory party members to vote for. The party’s 313 MPs get to decide who those two candidates left standing are although the 1922 committee, who organise these things, are talking about MPs just slimming the list down to four.

That’s when the Nasty Party gets really scary because Boris Johnson is way ahead in popularity with the rank and file and the only ones with a vote to determine who the next UK PM will be. A disaster as Foreign Secretary, Johnson did massive damage to the UK’s international relations and standing in the world. For Tory activists it appears that is a positive on his CV.

For all May’s tenacity and talk about bringing the country together she could never, and still can’t bring her party together. A YouGov poll of Tory party members uncovered what we were all coming round to suspect about the Nasty Party rank and file:

When asked how the government should proceed with Brexit –
66% said the Britain should leave without a deal with the EU.
84% are against a referendum on the deal or the option of remaining in the EU
64% are opposed to May’s deal with the EU
76% think Britain was right to vote to leave the EU
79% of Conservative members think Theresa May should stand down
63% think May is a poor or terrible Prime Minister
64% think Boris Johnson would make a good leader

Meanwhile May is promising all sorts of add ons to her deal including a possible second referendum. What does the No More Referendums Party in Scotland think of that one? News today is David Mundell in May’s office explaining their vision for North Britain was no more referendums. And if any of you think the North British Conservative Party are a bit more One Nation, the YouGov survey explodes that myth. 52% of NB Tories think Boris will make a good leader.

MPs need to vote for May’s agreement first, so no guarantee the political declaration adds ons, including a second referendum will ever see the light of day. If she puts workers’ rights, EU environmental standards and a second referendum on the face of the bill that would be different but her cabinet in usual storm force 9 mood would not have it.

May doesn’t owe her party anything anymore. She may as well go down fighting and just present the proposed changes as legally part of her Withdrawal Bill. Her party is in meltdown anyway so she could change the history of her period as PM by lobbing sticks of dynamite into the ranks of her many detractors. It’s her last ace and the only thing that would prevent her crawling off into a dismal sunset.

Meanwhile Boris is the rising star having significantly increased his support since July with the rank and file, a period during which he has been remarkably silent. That’s when Boris does best in polls. If that is something to really be scared of, part of the reason for this is that runner up with the rank and file is Dominic Raab who would be ‘Nasty Party’ on a lethal dose of steriods.

UPDATE on previous article: James Kelly of SCOT goes POP has pointed out the D’Hondt system plus one element means that with two seats the SNP goes into future rounds with their original vote divided by 3 ie. 38/3 = 12.67%. This means the outcome on the Best for Britain poll would be SNP 3, Brexit 1, Greens 1, Labour 1. My apologies for this error. We will know the actual result after all the polls close across Europe aat 10pm on Sunday.