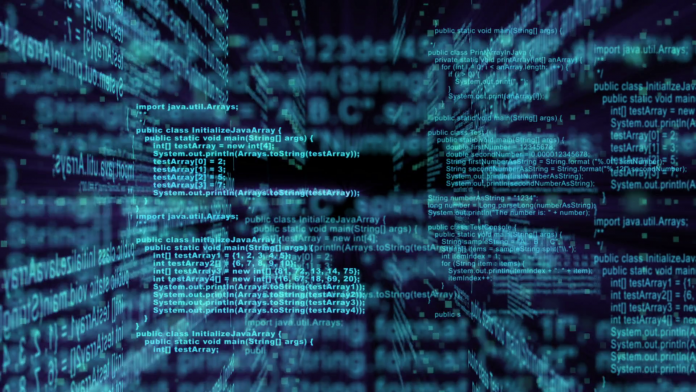 If you are reading this then you have found Newsnet on our new hosting provider. As part of the migration we have cleaned up the site’s code, back-end database, and security procedures. You should find this new site – although superficially similar to the old one – much faster and more secure.

Why did we do this?

The previous hosting provider issued us with a security warning and cut Newsnet off from traffic on the 15th August. Some malware had got into the back-end and was redirecting visitors to other sites of a dubious nature, so we had to go in with the disinfectant and remove all the nasty code and secure Newsnet. Newsnet being a venerable site with over 10,000 articles and as many registered users, we couldn’t be sure we had definitely closed off the attack vector that the hackers had used. So to make absolutely sure, we migrated the database to a brand new hardened version of WordPress at an ISP with a solid record of pro-active security.

What exactly have we done?

In technical terms, what we did was export all of the data from the database on the web server to a temporary offline database where it could be scrubbed clean line by line. This turned out to be quite tricky since previous migrations had left the database somewhat fragmented, and the keys which linked the numerous tables no longer in sequence. So we rebuilt the database from scratch, re-linked and re-indexed everything, and ditched all the old duff data which was slowing the site down.

As for the actual code, since we couldn’t trust what was on the old server, we binned everything and started from scratch. We got the latest version of WordPress, installed brand new plug-ins, and then hardened the entire installation using industry best practice. Then we loaded up the shiny new database and rebuilt Newsnet’s display template. There are a few minor differences, but it’s more-or-less the same as the old site – only much faster and infinitely more secure.

Where are my comments??

They are still being cleaned. As we say, Newsnet is a venerable site, and there were over 260,000 comments spanning over 8 years. Most of these are genuine comments but there is a lot of spam and residue from hacking attempts buried in there. So we’re going to take a little longer to clean up the genuine comments before we restore them and re-open the site to new comments. Going forward, comments will only be permitted from registered users, and we will be monitoring 24/7 for any attempts to post spam.

Is the new site really safe?

Oh yes. We’ve gone to town on the security and the Bank of England’s gold vaults will look like an easy hack compared to getting past this site’s new defences! The site is now security monitored 24/7, and automated scans take place every time a new post is put up or a file is uploaded.

Newsnet will be changing. We’re going to do a redesign to spruce the site up and make it easier to navigate, and we’ll continue to post articles on a regular basis as we have been doing for the last few months – but we’ll tell you more about our plans as they develop.

Thanks for your patience while we fixed up Newsnet, and we hope you enjoy using it in its new fast, more secure home!