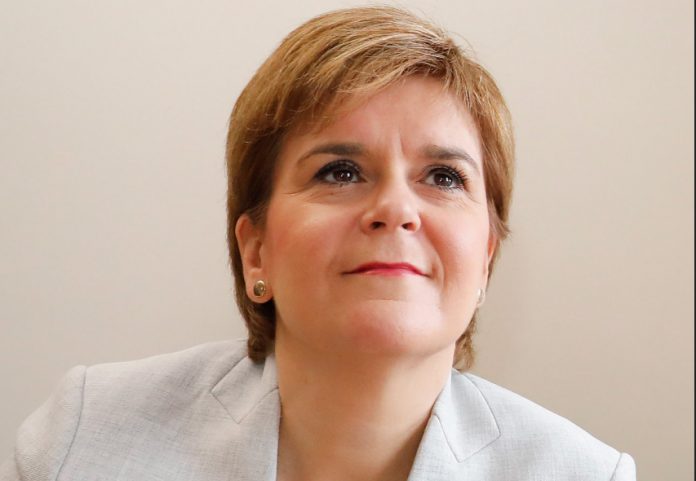 Armin Laschet, Prime Minister of North Rhine-Westphalia said: “Nicola Sturgeon is a crucial voice of reason at a time in which political discourse is sadly too often shaped by a lack of objectivity and short-term thinking. As a staunch European, Nicola Sturgeon conveys strong messages of cohesion and political rationality from Scotland to both Europe and the entire world. She stands for the regions’ strength and the growing importance of regional cooperation in Europe. With the M100 Media Award, her commitment to a unified Europe is rightfully honoured.”

Editor-in-chief of Tagesspiegel and M100 board member, Mathias Müller von Blumencron described Nicola Sturgeon as a “voice of reason in a completely overheated and self-destructive debate”

The M100 Sanssouci Media Award will be conferred within the context of a gala evening. This symbolic prize should be seen as “Prize of the European Press”. The M100 advisory board accompanying the whole project also acts as jury and nominates the recipient of the prize. It honours personalities who, through his or her work has left their mark on Europe and in the world. The award reflects their service to the safeguarding of freedom of expression and the deepening of democracy as well as their outstanding achievements in promoting European understanding and communication.