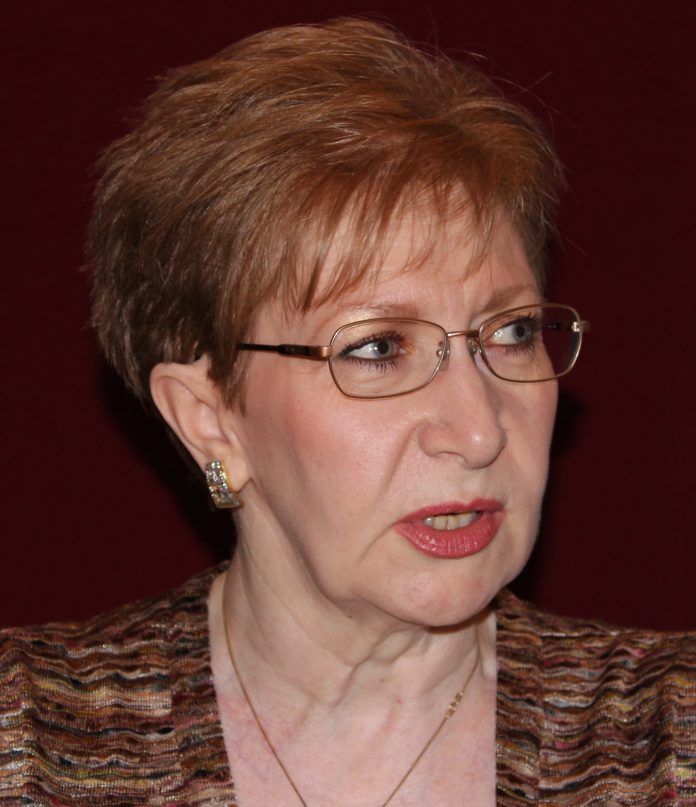 Joyce Rahman – organiser of a major “YESNP” event at Edinburgh this weekend – visited Newsnet Radio this week to describe her long journey from being a Tory voter in 1980s London to a confirmed SNP activist.

Speaking to Derek Bateman (see player link above), Rahman describes how her disillusionment with Thatcherism began. during the Tories’ third period of government from 1987-92. It was amplified when she returned to Scotland after the collapse of her and her husband’s business interests.

“When I moved back to Scotland, having managed to re-group our lives together, I slowly started to get more interested in politics,” says Rahman.

“I really felt Scotland was being raped. All its resources were being taken from it and we were being teated like a naughty child if we dared ask why. We were basiclaly told to pay our taxes, and shut up. I started to look at the SNP and its policies. I found them fair.

“Statistics can be moved around. All experts have a different opinion. I don’t have any doubts at all that we can more than support ourselves.

The event tomorrow (Saturday) takes place at the Radical Road, Willowbrae, in the capital, from 1pm. Apart from various SNP parliamentary candidates, there will be performances from various comedians, writers and musicians. Top of the bill will be folk singer and radical, Dick Gaughan.