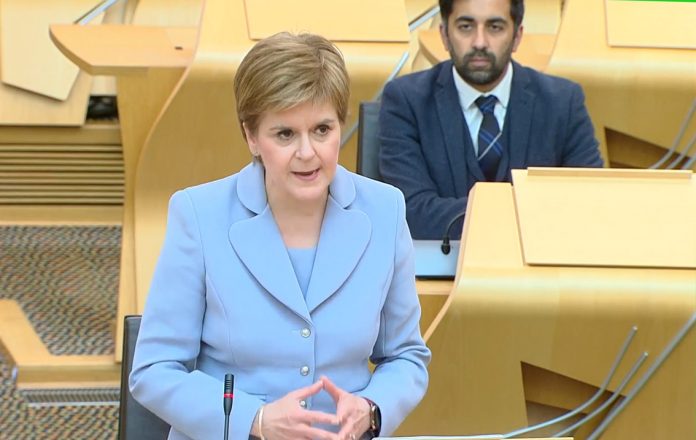 Just over 24 hours after being re-elected First Minister, Nicola Sturgeon has completed appointments to her new ministerial team. No messing, it is straight down to work to deliver an administration to deal with the business of a devolved government with unambiguous intent to deliver an independence referendum as soon as the Covid crisis is over.

Consisting of 10 Cabinet Secretaries, including the First Minister, the Scottish Cabinet will be supported by 15 Junior Ministers.