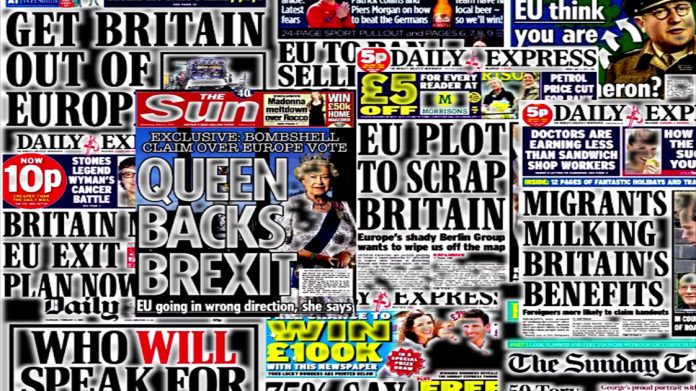 This video from Mark McNaught is well worth watching as it covers some of the main issues Scotland will face if we are forced out of the EU without the power to make our own decisions as to how we interact with the EU after England and Wales leave.

We have different choices and we must, to coin a phrase, look to ‘take back control’. That is something Scotland can actually achieve. Leaving the EU on uncertain terms will leave England and Wales exposed to increased bureaucracy and paperwork. England will have a weak hand when pursuing those elusive trade deals and they will be desperate to sign up to almost anything. England will find they have not taken back control but have given it away – to Trump and the US in particular.

Just one of the many things you are entitled to under EU regulation is compensation if your flight is delayed for operational reasons. Airlines can get out of this if the reason is due to weather conditions and that is reasonable. However some airlines use this excuse without providing evidence of an actual weather condition. You can use one of the claim sites who charge 25%. In a personal case that seemed an easy route but they claimed I did not have a case so I followed up myself. 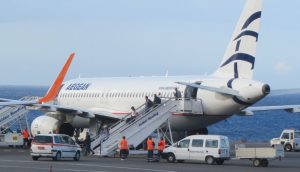 It is a long story, but a flight that should have taken around 4 hours actually took close to 11 hours so I researched and put my case to the arbiters who determined I had a case. EasyJet submitted no argument against my submission and the adjudicator decided in my favour. It was well worth the time and effort and easyJet eventually paid up a few days ago. Outside the EU much of the protection connected to flying abroad will be lost and it will become more expensive to visit our EU friends. Just one tiny part of the losses never put on the side of a bus.

Surge in Support for Independence As UK Economy Plunges

‘Black Ops’ – The EU story and why the media cannot...

Can independent Scotland pay for its own defence?