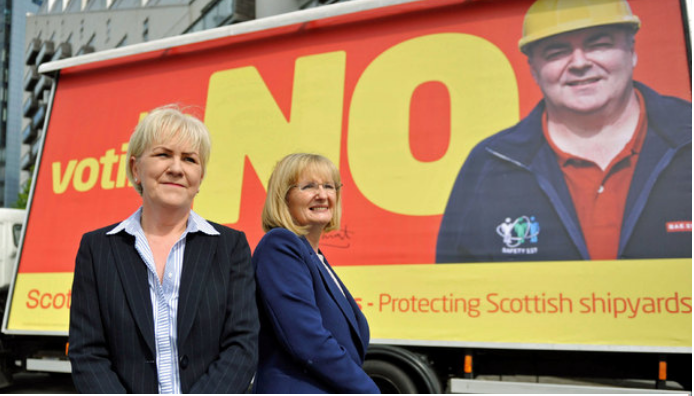 The SNP has attacked the failure of the UK Government to honour promises made to Scots during the independence referendum, calling it “a betrayal of trust” and “damning”.

Nicola Sturgeon’s party has today highlighted a series of promises issued by the No campaign during the referendum campaign, which the nationalists point out have now been broken.

During the referendum on Scottish independence, Unionist parties promised that a No vote would protect jobs and investment in key areas, including shipbuilding, steelmaking, HMRC and renewables. 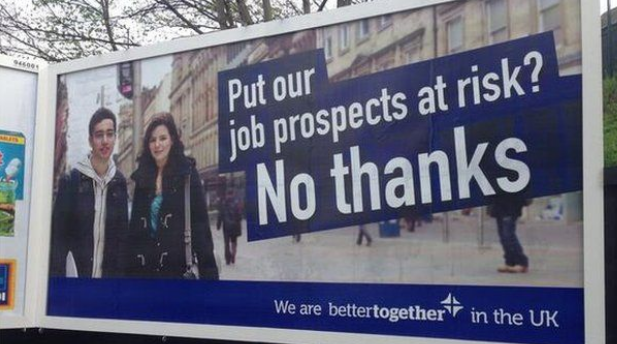 However, in the 15 month period since Unionists triumphed in the referendum, many of the promises have already been broken.

More than 2,000 jobs have been put at risk by HMRC office closures, a £1billion investment in pioneering Carbon Capture technology has been cancelled and promised investment in Scottish shipbuilding has been cut – all contradicting what Scottish voters were told in the run-up to the referendum. 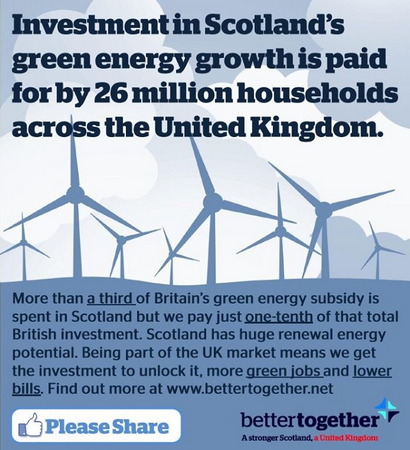 The job losses follow a poll earlier this year which showed that only 9 per cent of people in Scotland believed that the Westminster parties’ pre-referendum ‘Vow’ had been implemented.  And earlier this year the cross-party Devolution (Further Powers) Committee slammed the UK Government’s Scotland Bill proposals as failing to live up to the powers agreed by the Smith Commission. 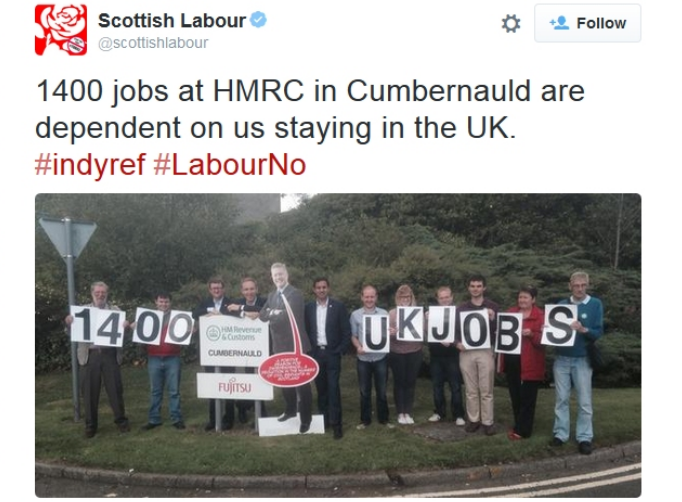 Labour, along with the Conservatives and Lib Dems also promised that a No vote would protect Scotland’s membership of the European Union.  Despite this, the UK Government plans to hold a referendum on EU membership.  If recent polls are to be believed, a vote to leave is a distinct possibility that will see Scotland dragged out of the EU against its will.

SNP MSP Linda Fabiani has described the UK Government’s actions as a ‘betrayal of trust’ that she says shows why people in Scotland do not trust the Tories, Labour and the Lib Dems.

Commenting, Ms Fabiani – a member of the Scottish Parliament’s Devolution (Further Powers) Committee and who represented the SNP on the Smith Commission said:

“2015 has been a year of broken promises from the UK Government.  Repeatedly they have failed to deliver on the promises made to the Scottish people during the referendum campaign.

“Whether it was the Tories promising massive investment in Carbon Capture technology, Labour telling HMRC workers that a No vote would save their jobs or the Lib Dems promising investment in Scottish shipyards, the reality has been damning for all of them.

“And the deeply flawed Scotland Bill stands as the most blatant broken promise of all – failing to meet the spirit or substance of the Smith Commission recommendations – let alone ‘The Vow’.”

During the referendum the UK Government pledged to protect Scotland’s renewable energy sector, including a one billion pound grant earmarked for a Carbon Capture facility at Peterhead.  The UK Government stated that “Scotland benefits from other competitions and grants provided by the UK Government and the wider UK consumer and tax base, such as a programme to support the commercialisation of carbon capture and storage”.

However in November last year the UK Government announced it was scrapping the one billion pound investment plan.  The news was slammed by experts and business leaders in Scotland.

Ms Fabiani added: “The UK Government have been guilty of a betrayal of trust and the people of Scotland will not be quick to forgive or forget these broken promises – with the track record of the Westminster parties, it’s no wonder that support for independence is continuing to grow.”

Unionist parties have thus far avoided scrutiny over alleged broken promises made during the independence referendum campaign.  With the Scottish Parliamentary Elections scheduled for May this year, the issue may well raise some uncomfortable questions for the leaders of Scottish Labour, the Scottish Conservatives and the Scottish lib Dems.