People can be pretty confused by the multitude of polling data churned out but what polling has consistently shown over many months is women are increasingly drawn to supporting the SNP. What women want to know is what parties will do for them and their families, especially their children and grandchildren.

This change from a former gender imbalance suggests women are looking more and more to the SNP because they have rolled out policies in Scotland from the Baby Box to extended access to IVF treatment and increased Child Care, saving families up to £4500 a year.

SNP MPs elected to Westminster will seek to protect everyone in Scotland and the powers of our parliament but also campaign for women’s rights in areas Westminster controls. Setting out what SNP MPs had done in the last Westminster parliament on issues important to women Hannah Bardell, SNP candidate in Livingston, announced that the SNP have committed to a mini-manifesto of key pledges specifically for women.

Commentating on 9 years of Conservative government Hannah Bardell said, “Women have paid the highest price for Tory failure. Women in Scotland have been consistently short-changed by successive Westminster governments on pensions, maternity leave, social security, gender equality, and human rights – policies which have done real harm to women across the country.

‘In stark contrast, advancing women’s equality is central to the SNP manifesto; SNP MPs at Westminster would champion gender equality, work for an end to austerity, for equal pay, more and better jobs and to end barriers blocking the aspirations of too many women across the UK, demand an end to the two-child benefit cap and abhorrent rape clause, and a halt to the migration of people onto Universal Credit until it can be made fit for purpose.”

Speaking about the last Westminster parliament Hannah Bardell pointed out SNP MPs forced the Tories to sign up to key measures to protect women from domestic violence, exposed the unfair treatment of WASPI women whose pension age had been increased without many even knowing, and defended women’s social security payments.

Hannah Bardell in introducing the new package of measures explained they were aimed at boosting gender equality, by working to end austerity, opposing rises in the state pension age, and increasing the provision of paid leave for parents.

SNP candidates returned to Westminster on 12th December will work to –

• oppose any rise in the state pensions age, fighting to secure fairness for the women affected by the accelerated timetable for increases in the women’s State Pension Age.
• increase maternity leave to one-year, set maternity pay at 100% of average weekly earnings for the first 12 weeks, increase the provision of paid leave for both parents, and promote shared parental leave
• demand an end to the two-child benefit cap and abhorrent rape clause, and a halt to the migration of people onto Universal Credit until it can be made fit for purpose
• demand an end to the punitive benefits sanctions regime enacted by the Tory government, and to the benefit freeze, press for the statutory living wage to rise to at least the level of the real living wage, and for an end to age discrimination
• oppose any attempts by the UK government to scrap the Human Rights Act 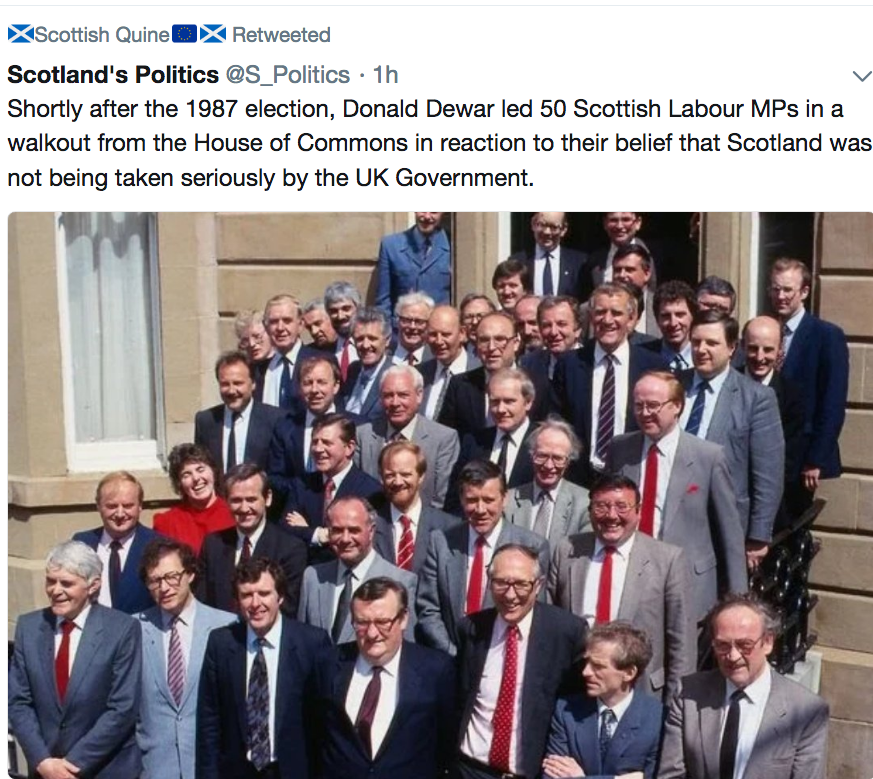