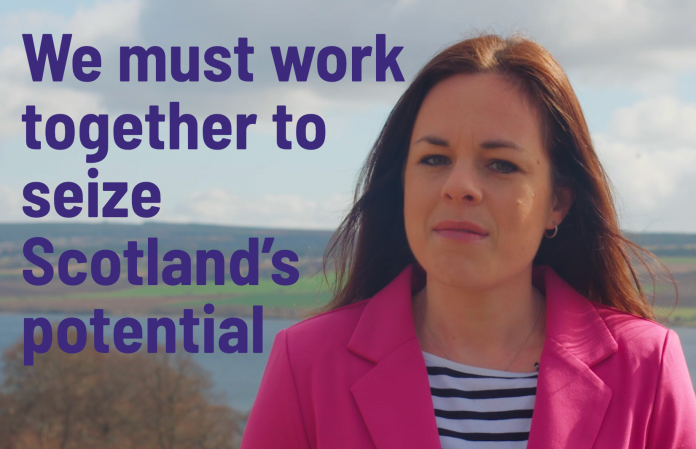 The Scottish Government has announced a new Advisory Council to produce an ambitious 10 year National Strategy that will drive Scotland’s economic transformation.

The strategy will aim to unleash entrepreneurial potential and grow Scotland’s competitive business base, by prioritising investment in the industries of the future and delivering green jobs to aid the transitions to a net zero economy..

The Council will comprise business leaders, academics and economists who will draw on their extensive experience to produce bold ideas to transform the Scottish economy.

And less anyone feels left out people across Scotland are being encouraged to share their views on how we can work together to deliver greater, greener and fairer prosperity.

“The pandemic has led to fundamental shifts in sectors such as retail, and changed the way many businesses operate with more online trading and remote working. We need to build on these innovations and guide our economy to the industries and opportunities of the future.”

“To ensure this strategy delivers the transformational change Scotland needs, this must be a national endeavour and so we want to hear directly from works, from business, workers, stakeholders from across the country.”

Members of the Advisory Council include representation of small and large businesses, rural and urban businesses, academics, workers and entrepreneurs, international and domestic perspectives, established and emerging sectors and are:

Others wishing to contribute ideas to the discussions should email EconomyCovid-19StakeholderUpdatesMailbox@gov.scot by 27 August.

The 10 year strategy hasn’t met with universal approval with a number of people on Twitter lambasting the inclusion of one member in particular – that of Nick MacPherson, former Permanent Secretary to the UK Treasury who made his anti independence views very clear in the run up to the 2014 referendum and is now Baron Macpherson of Earl’s Court GCB, sitting as a crossbench peer. Macpherson advised George Osborne against entering into a currency union with a Scottish independent state.

Some suggest Macpherson’s appointment indicates there will be no independence referendum under the present SNP administration. His comments on SNP estimates for North Sea oil revenue being persistently optimistic still rankle with many as do his actions during the referendum campaign. Macpherson defended his less than impartial comments by insisting that when people seek to destroy the fabric of the state the usual rules of neutrality don’t apply.

A few on Twitter are vehemently hostile to his appointment, although Macpherson has more recently said that Brexit has made the case for independence stronger.

The Scottish Government is a government for all Scots, not just for those who voted SNP. It has to develop longterm policies and strategies for the benefit of all who live in Scotland irrespective of how they voted in 2014. It cannot ignore the fact a significant percentage of Scots still shun any idea of independence. In formulating strategies for the future it needs to take into account a wide range of opinions to chart the best way forward and to get buy-in from as wide a cross section of the population as possible. Some may challenge and deride this as embracing neoliberalism, others are content the government is delivering the type of outcomes they want.

Ross Colquhoun, an SNP strategist posted on Twitter: “We’re in the business of winning over minds, not dismissing those who previously back[ed] the union.”

Bringing on board one of the mastermind’s of the Union case in 2014 who has changed his position means that influence will move others to Yes and the Union wall will crumble from stone to sand.

Five years ago, on 8th July 2016 Macpherson wrote in the FT about the opportunities Brexit gave an independent Scotland, saying: “The Treasury was concerned in 2014 that the Scottish government’s prospectus relied on over-optimistic oil price projections. But First Minister Nicola Sturgeon’s administration has since worked to bolster its fiscal credibility.”

Macpherson concluded his positive article The case for Scottish independence looks stronger post-Brexit: The decision to leave the EU changes terms of debate north of the border by saying:

“If it can develop a clear and coherent economic strategy ahead of any future referendum, it not only stands a better chance of winning it will also increase the probability that an independent Scotland inside the EU can hit the ground running.“

Macpherson has now been invited to help develop that coherent economic strategy. 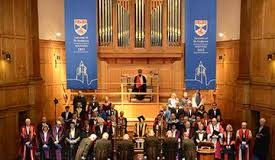