Tory candidates in Scotland are hiding their party allegiance in their election literature and it looks like a national strategy to save their seats. Clearly they think promoting any connection with the Conservative Party and Boris Johnson is to their disadvantage.

John Lamont, the former Conservative MP and now candidate in Berwickshire, Roxburgh and Selkirk is a case in point. Equality Nation does not think he is being honest with the electorate. John Lamont is now an ardent Brexiteer and a Johnson loyalist with a long record of voting against social justice and equality measures. Given his deliberate avoidance of declaring his Tory links we have published his voting record, based on data held by TheyWorkForYou and other sources because we believe this is in the public interest.

In Lamont’s election communication (below) there is no logo connecting him with the Conservative party and the word ‘Conservative’ does not appear anywhere on his leaflet or in the imprint.

Lamont’s leaflet includes a diagram of the 2015 general election result when he lost to the SNP’s Calum Kerr.

Three of the bars are marked with party identification showing the percentage vote share for the SNP, LibDems and Labour, but the dark blue for the actual conservative candidate in the 2015 general election is simply marked John Lamont, suggesting he is standing as an independent or for the John Lamont Party at the general election on 12th December.

His nomination papers, lodged with Scottish Borders Council, make it clear he is standing as a Scottish Conservative and Unionist candidate. So why is he afraid to be honest with the electorate? With his campaign material highlighting an election he lost in 2015, it is strange he is not more confident of winning this time when he was returned as the MP at the time of Mrs May’s ill-fated 2017 general election when she lost her majority. Lamont though was returned with a majority of 11,060.

Lamont’s recent record as an ardent Boris Johnson supporter and determined Brexit champion seems to be making him very nervous. He rebelled against the agreement Mrs May brought back from Europe. It was far from ideal, but it did include a range of protections within the legally binding agreement, including protection for workers rights. Boris Johnson’s agreement (there is no deal) is much more fluid with important EU protections we have benefited greatly from, moved from the legally binding section to the ‘political declaration’ that is no more than a vague expression of future possibility.

Could all this be something to do with the fact his party leader and current Prime Minister is Boris Johnson? Perhaps John Lamont wants to distance himself from Johnson, a leader for whom truth and accuracy in those bumbling statements is completely absent, just like Lamont’s connection to the Conservative party.

How close is John Lamont to being also economical with the truth? Given the absolute loyalty demanded by Johnson, Lamont’s omission of this crucial connection to his party suggests he is purposely misleading the people of Berwickshire, Roxburgh and Selkirk.

Climate change is one of the big and very real issues we face. Two years ago The Herald ran an exclusive by Paul Hutcheon on the Tories hypocrisy over their support for the environment. According to the article, John Lamont “benefited from a donation from a climate change sceptic.” The Herald reported “Lamont’s local party received £2000 from currency expert Neil Record who has helped fund the controversial Global Warming Policy Foundation” who maintained the science behind global warming was “contested” and has not been “settled”.

It is interesting that John Lamont’s election material sets out with great clarity which party has the best chance to beat him. We couldn’t possibly comment. There are three other candidates to chose from on 12th December who might more closely represent your views and interests. Who you vote for is your choice and democratic right.

This article was first published by equalitynation.org on 27th November. Equality Nation Scotland are a campaigning group set up under Electoral Commission guidelines. They campaign on social justice and equality issues, climate change and Scottish Independence. 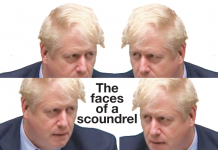 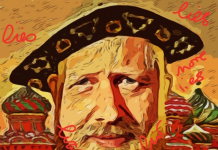 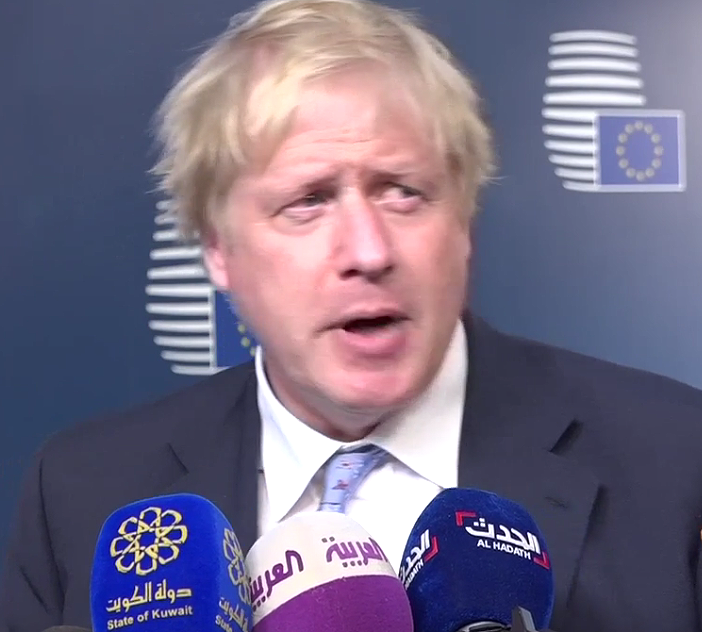