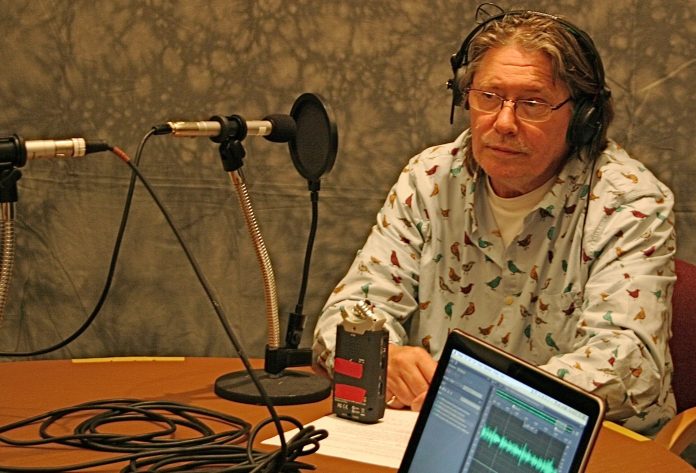 Derek Bateman is back “on the air” with his first podcast guests, and plenty to say!

One of Scotland’s leading broadcasters, Derek has been silent for the past few months. Now, with Bateman Broadcasting, he is back to add his unique voice to coverage of Scottish politics with this weekly podcast. Assisted by producer Amanda Mitchell, Derek’s first guests include veteran Nationalist Jim Sillars (below right), who has been out on the stump all over the country campaigning for a Yes vote in the Scottish referendum.

Retired civil servant John Jappy (left) has turned to blogging, and offers a memoir of previous establishment attempts to quell the Scottish argument. John’s contribution accompanies analysis from shrewd commentator and  well known  special adviser to former First Minister Jack McConnell, Jeane Freeman (below), offering an incisive view of the referendum campaign. Jeane believes that – whatever the result of the referendum – the Scottish political firmament must change.

Bateman Broadcasting offers a unique perspective. We believe our interview-led approach will add real value and lively content to the political debate in Scotland.

Listen to it every week, bookmark this page and please recommend it to everyone you know.