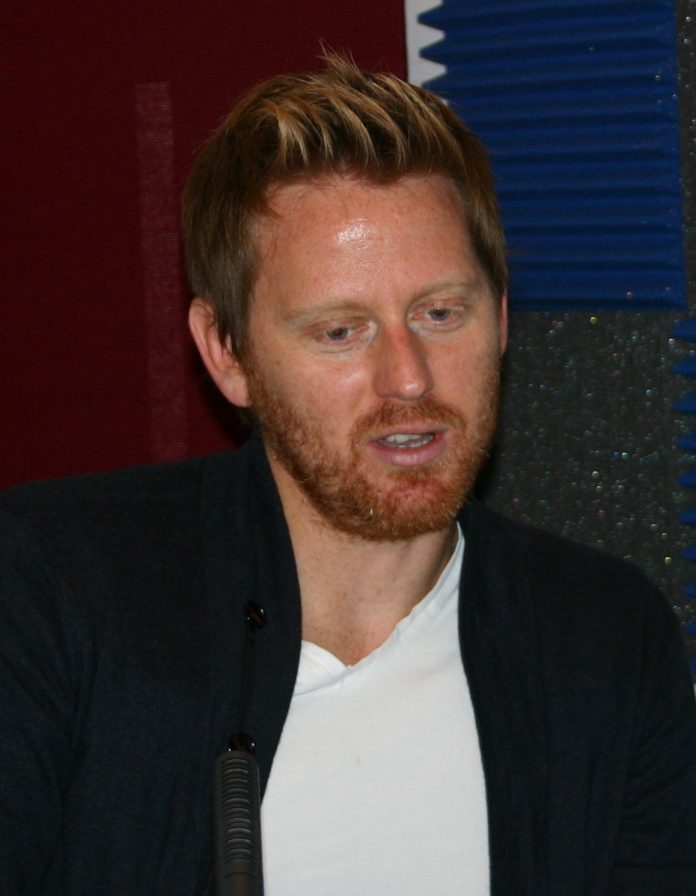 Professional footballer turned sports pundit Michael Stewart has emerged as one of the Yes campaign’s liveliest and most articulate supporters.

This week Michael visited the studios to explain why Scotland needs the shot in the arm that independence could supply, by encouraging greater ambition and more positive attitudes among its people.

The sporting analogies are obvious, but Michael makes it plain that Scotland has everything to play for as we prepare for the vital final fortnight of the referendum campaign.

Edinburgh born Michael began his career at Manchester United before joining Hearts, then Hibs, then Hearts again in a notable playing career during which he was chosen to play for his country four times.

Michael retired from professional football in 2011, and has developed a growing reputation as an insightful sports columnist and broadcasting pundit.

Bateman Broadcasting offers a unique perspective. We believe our interview-led approach will add real value and lively content to the political debate in Scotland.

Listen to it every week, bookmark this page and please recommend it to everyone you know.

Episode 22: The media and the referendum

Episode 3: The Referendum and the Left